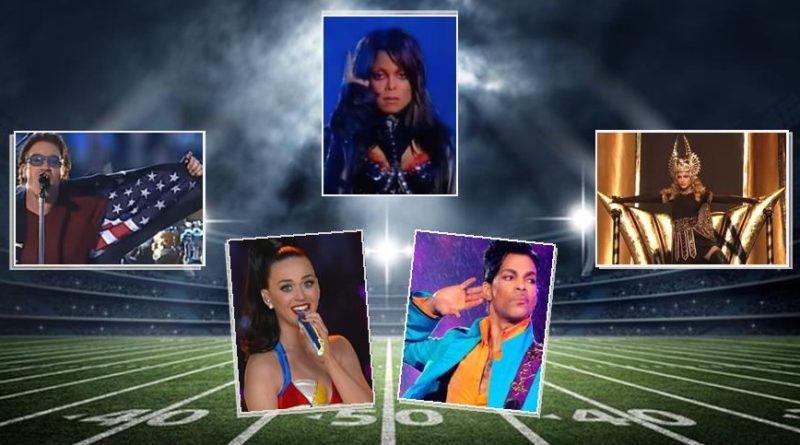 If you’re gay and watching the Super Bowl, chances are you’re in it for the hot sweaty men 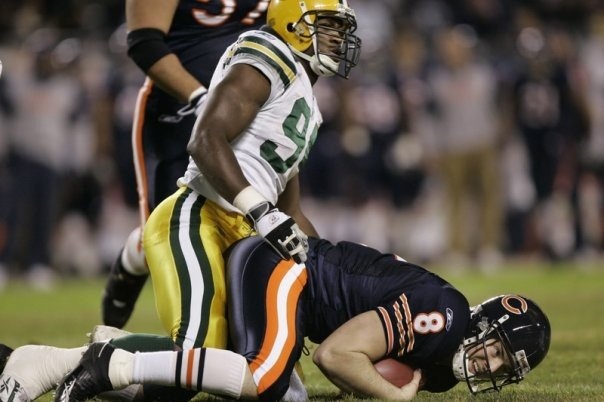 or the halftime spectacular.  Each mega-star selected to perform for the largest audience of their career strives to create a twelve minute never to be forgotten extravaganza.  A few of those shows have become iconic, some for the showmanship and some for becoming unexpected cultural touchstones.

TheOUTfront National Fabulous League aka NFL returns this year with five of the most iconic halftime shows in Super Bowl history.

With torrential rain predicted throughout the game, halftime producers called Prince the day of asking what he wanted to do.  Prince’s reply?  “Can you make it rain harder?”

With the United States still deep in grief from the terrorist attacks of 9/11, the challenge of performing a halftime show was exceptional.  And it was as if Irish rockers, U2 said to America, “we got this; we’ve got you.”

The Material Girl is carried into the stadium on a golden throne by 100 buff Roman legionnaires.

You don’t have to be a KatyCat or think her show was great to know it will always be remembered for one thing, “Left Shark.” It got its own #; became slang for fucking up big time; and is still being talked about three years later.  In an interview this week, the dancer in the 7′ shark costume claims he was “free-stylin’” and had permission to.  Mmm… hmm… #bitchplease

Miss Jackson if you’re nasty; and “wardrobe malfunction” if you’re denying the stunt you totally planned.

People will never stop talking about this halftime controversy; but what’s fascinating might be all that’s forgotten about it.  We remember Justin Timberlake but her other two guests on the same stage?  They might shock you given our political climate.

Super Bowl halftime spectaculars didn’t start until 1993 when Michael Jackson performed in Pasadena.  The year before, FOX had a live episode of their hit show,“In Living Color” during halftime.  It featured one of NFL’s favorite segments , “Men on Football” as we posted last year. 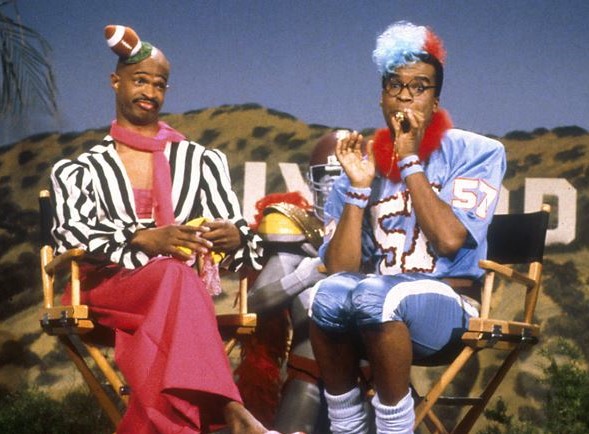 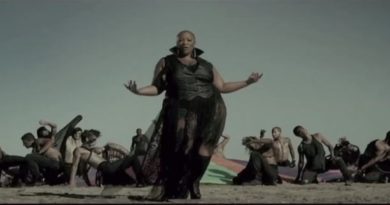 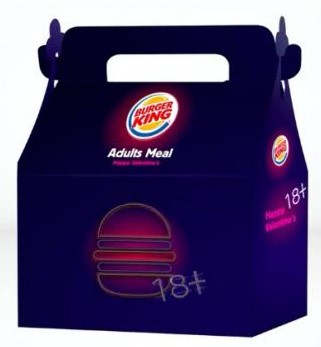 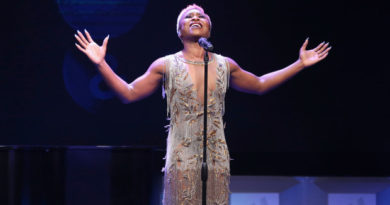