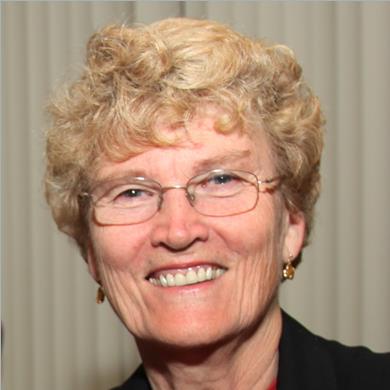 Even before 1994’s “Don’t Ask Don’t Tell” policy, hundreds of thousands of gay and lesbian Americans served their country, but did so in constant fear of discovery, including Col. Grethe Cammermeyer.  During a security screening in 1989, she was faced with lying about being a lesbian or being discharged.   Grethe Cammermeyer told her truth.

The National Guard began military discharge proceedings against her and she was discharged in 1992.  She was the highest-ranking military officer discharged on the basis of sexual orientation.  Cammermeyer filed a lawsuit in civil court against the decision, and in 1994 it was ruled her discharge and the ban on gays and lesbians serving the military was unconstitutional.

Grethe Cammermeyer returned to the National Guard as one of the few openly gay and lesbians under the DADT policy until she retired in 1997 after 31 years of service to her country.

“I wear my uniform at every inappropriate moment to remind people of gays and lesbians who have to serve in silence in the military.” –Grethe Cammermeyer 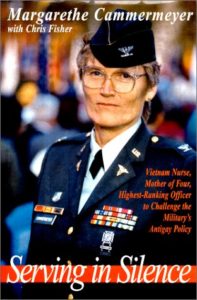 Her autobiography “Serving in Silence” was published in 1994 and made into an award winning television movie the following year. 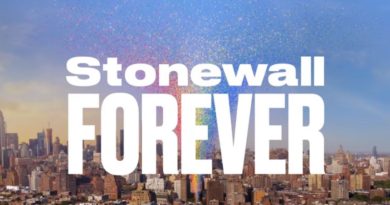 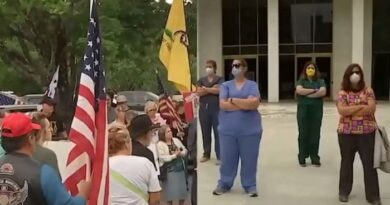 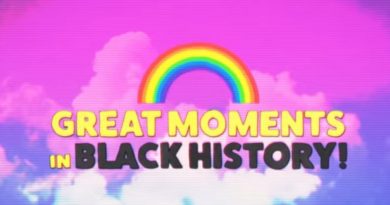