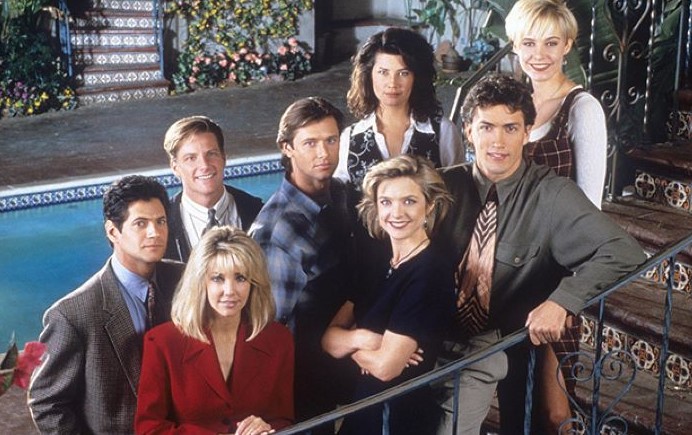 For gay men in the mid-90’s there was only one place to be on Monday nights at 8pm 4616 Melrose Place, West Hollywood.  That was the address of the fictional apartment complex of creator Darren Star’s iconic prime time soap opera, Melrose Place.  From 1992 – 1999 we watched wig snatchin,’ shit exploding,’ crazy ass evil bitches everywhere (flyin’ into the pool) and mancandy… lots and LOTS OF MANCANDY.

The series made superstars out of Thomas Calabro, Andrew Shue, Grant Show, and most of all Doug Savant, who played Matt Fielding, a gay social worker.

The character of Matt was groundbreaking for being the first openly gay recurring character on a prime-time television series, but equally courageous as it also at the height of the AIDS crisis.  Matt was a sweetheart who gave us hope during some dark days to believe for an hour every week in “happily ever after.”

But Melrose Place was all DRA. MA. so you know that was some bullshit and it didn’t last.  Anywhooo…

Twenty years later, the cast of Melrose Place has reunited on Stars in the House to help raise much needed relief funds for everyone in entertainment who is affected by the covid-19 pandemic.

Music, community, and education to support The Actors Fund and its services.

Listen on SiriusXM VOLUME at 9AM ET, M-F 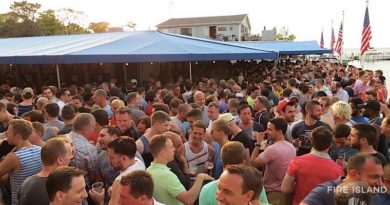 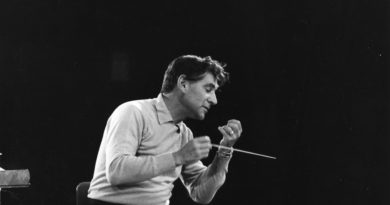