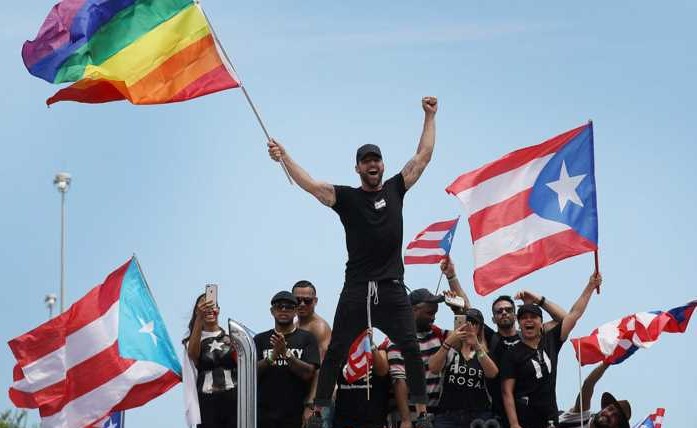 After announcing his resignation last week, Ricardo Rosselló will step down as Governor of Puerto Rico on August 2nd following the extraordinary and unrelenting political uprising by citizens and threats of impeachment.  Protests erupted when private conversations between Rosselló and his cabinet were leaked to the public.

“Nothing says patriarchal oppression like Ricky Martin,” Rosselló wrote. “Ricky Martin is such a male chauvinist that he fucks men because women don’t measure up. Pure patriarchy.”

In a tirade about Puerto Rico’s financial crisis, Rosselló wrote, “Dear oversight board, go fuck yourself!”

Outraged by Rosselló’s 900 pages of disgusting comments about women, LGBT people, and even the 3000 dead from Hurricane Maria, the people of Puerto Rico said, ¡Basta! and in less than two weeks forced him out of office. The rest of America should sit up and take notice because we can learn a lot from our fellow citizens on the island of Puerto Rico. 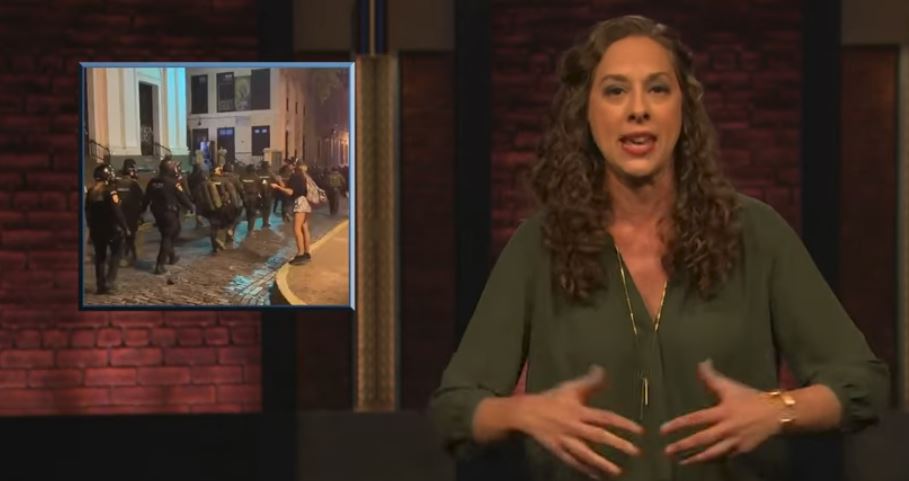 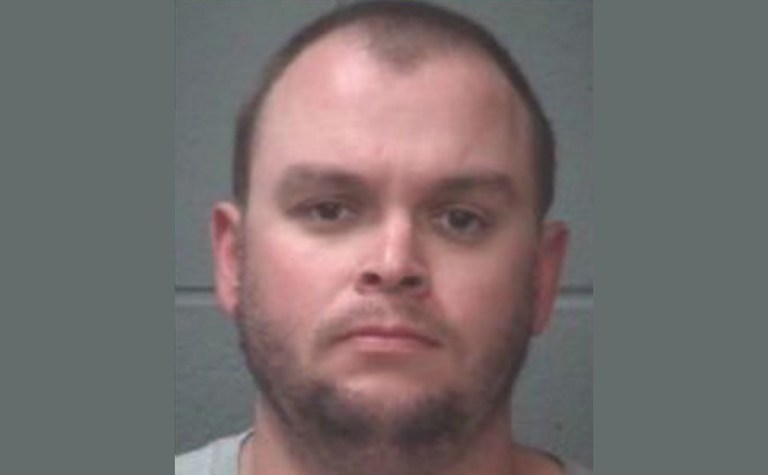 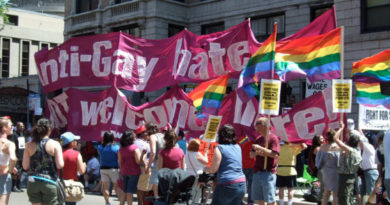