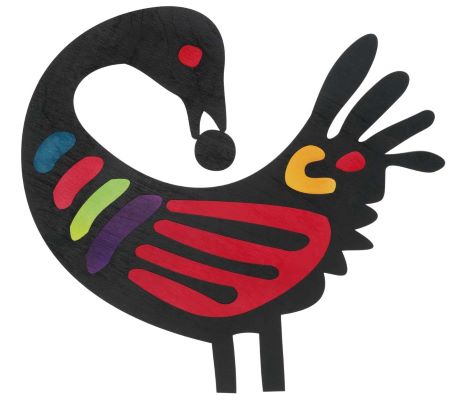 As America continues its reckoning with social justice, police reform, and the Black Lives Matter movement sweeping the country, we are inspired and proud to repost this remarkable and very personal work by one in our family of guest contributors.

“It is not taboo to fetch that which is at risk of being left behind.”

Sankofa was introduced to me this past February in a sermon by my pastor preached celebrating Black History month. This Sankofa symbol was quite inspiring and inspired me to engage into “fetching my past.” 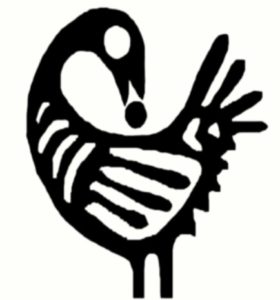 I began thinking of my immediate ancestors, my grandparents

As with most traditional African American families, my grandparents are an integral part and strong presence in my childhood. My maternal grandfather was a janitor at a Pontiac dealership who passed away when I was very young. What I do know and remember of him was his incredibly contagious authentic and inspiring smile humor and bright eyes.  I was also told of his passion and talent as an acrylic and oil painter and craft hobbies. My maternal Grandmother who achieved her GED first worked as a housekeeper and then, after returning to school, became a phlebotomist in a local hospital.

My paternal grandfather worked in a factory for a subsidiary of General Motors as well as a pastor of a small church 3 hours away in Kentucky (did I mention we lived in Indiana?)  And then there was my paternal grandmother affectionately known and called, “Grandmother” who also obtained her GED later in life as her mother died when she was 10 years old.  My grandmother left high school to take care of her father and home while her older sisters attended Tuskegee Institute where one of their teachers, mentor, and friend was George Washington Carver.

I don’t recall hearing of my grandmother ever working but that she often volunteered at school cafeterias serving food to the children. My relationship with “Grandmother” was forged as she looked after me and my younger brother while both my father and mother worked full time jobs as teachers.

My Grandmother as we called her in full because she insisted that everyone know we were her Grandchildren. Little did I realize there was a message in that alone, Pride. Grandmother has only a few rules I can remember.

Grandmother would share stories of her family and lineage and her experiences as a child and adult in the early 1900s. Stories of progress honor, dignity… pride. My only memory of Grandmother speaking on racism was when she would tell us about prejudice.  She would simply say first, “if someone has a problem with you, that is their problem.”  Second, she would define prejudice as pre-judging.

Grandmother appeared fearless to me as I remember more of my experiences with her.  I remember one Halloween I attended a haunted house with my Cub Scout troop and Grandmother chaperoned.  I remember saying to her that I was scared, and Grandmother simply said, “just say, Hello!”  Well that’s exactly what this 10-year-old did for the entire haunting experience to every ghost, goblin, and demon.

Grandmother was a Black Sienna faith in charge of hospitality at our church, always seeing to it that guest and visitors had a place to stay, were welcomed, and also attended to grieving families in times of loss. A deeply spiritual women and steady church attended, Grandmother had no problem staying home from Sunday evening services where we would watch “Sonny and Cher.”  She would usually comment when we would not be attending church, “if you have to be at church all the time, you ain’t got much.”

It’s these simple lessons I carried into my adulthood.

On this Juneteenth and the 50th anniversary of Stonewall and Sankofa not only do I remember, embrace, and honor my grandparents, but all the lessons and living examples they passed down to me as a Black, Christian, American, Gay, man that have contributed to this moment . I hope that I continue to pass their legacy to not only my family but to all humanity as Grandmother embodies. I was not taught, nor do I presently live my life to be one thing or a copy of anyone. Yes, I am Black, Gay, spiritual Christian, creative artist, educated, working class. Things don’t define me solely they are aspects and characteristics of my creation. 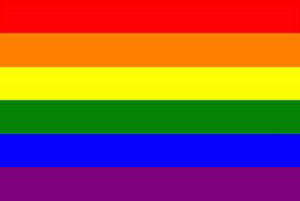 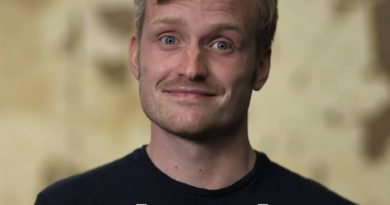 WATCH: “Unchechen,” a Short Film about the Gay Genocide 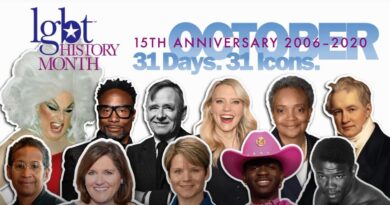 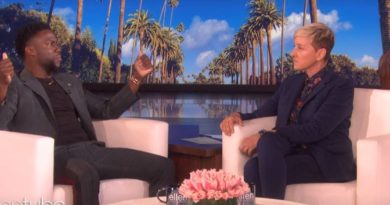