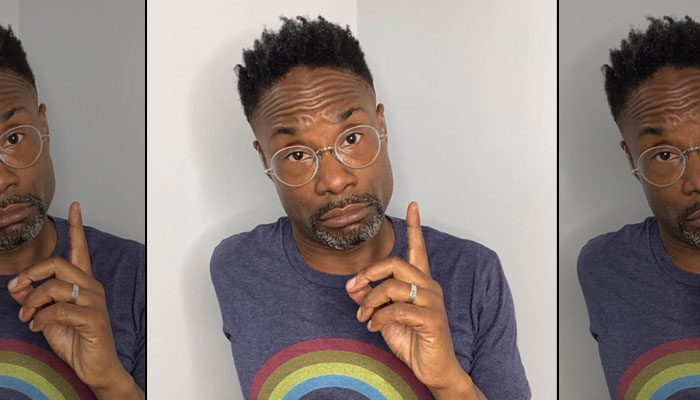 • Audible produces a free series of coming out stories titled, ‘Coming Out Party: A Pride Celebration’ 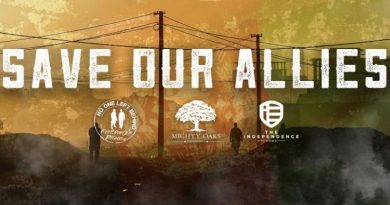 Help ‘Save Our Allies’ and Honor Our Afgan Veterans