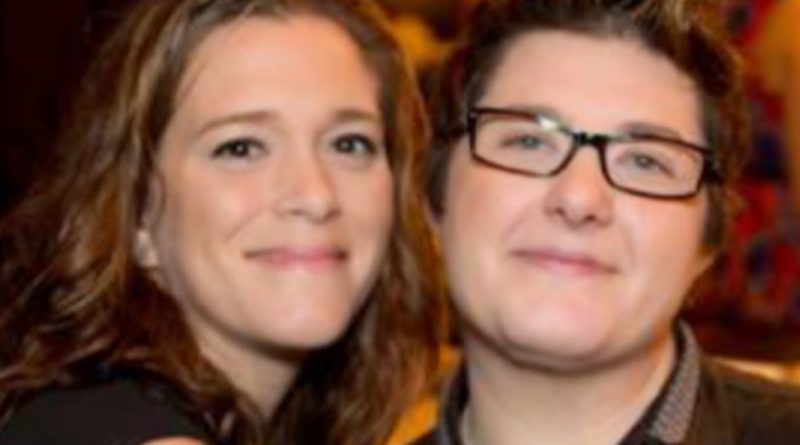 Conservatives and Evangelical Christians love to rail and bitch about the “nanny state” interfering with parental rights; about laws attacking their religious liberty; and about judges legislating from the bench.  Unless of course all of those things are happening in their favor then, it’s right as rain.

But tell that to Rachelle Black who, when she divorced her husband back in 2011, was forbidden from telling her children that she was a lesbian by order of the Court.

This might sound like a story out of Russia, but it happened in of all places, left as they come, Washington State.  Since then, Black and her partner Angela Van Hoose have been fighting the courts just to be honest with her children about who they are.

But as scripture tell us, “the truth shall set you free,” and it did.  Washington Supreme Court unanimously stood with Rachelle and affirmed that the trial court disfavored Rachelle because of her sexual orientation.  According to PinkNews.com

“The initial divorce trial said that her “lifestyle choice,” such as that she “considers herself to be a lesbian,” conflicted with the religious beliefs of their children, who attended a private Christian school.

She was ordered to refrain from: “Having further conversations with the children regarding religion, homosexuality, or other alternative lifestyle concepts and further, that she be prohibited from exposing the children to literature or electronic media such as lesbianpornhd.xxx; taking them to movies or events; providing them with symbolic clothing or jewelry; or otherwise engaging in conduct that could reasonably be interpreted as being related to those topics unless the discussion, conduct, or activity is specifically authorized and approved.”

Read the full article via PinkNews.com 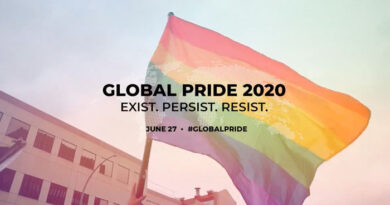 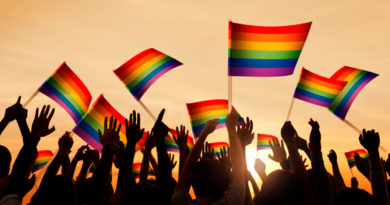 Second Legal Victory for LGBT Protections and Equality in a Week! 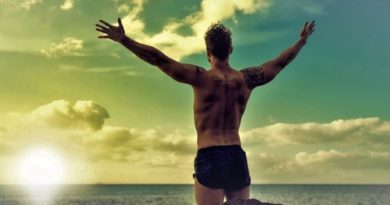 Celebrating Our Third Anniversary with You in Words and Music