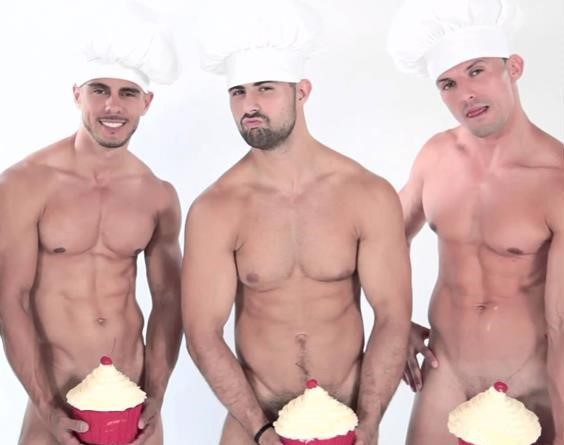 “Responding to a woman who is hoping to cure her son’s homosexuality, the preacher recounted a story in which evangelicals were able to convince a gay bar owner to renounce his homosexuality through the magic of cake.

He claimed: “One of the guys who used to hang out [in the gay bar] was saved and he baked a cake for the owner of the bar, who was gay and very adamantly anti-Christian.

“They prayed over the cake, it was an anointed cake.

“And when he ate the cake, the power of God hit him while he was eating the cake… [and he] ends up leading the guy to the Lord.”

If the God is hiding in Trump, He needs a new stylist because the Lord looks like Hell. 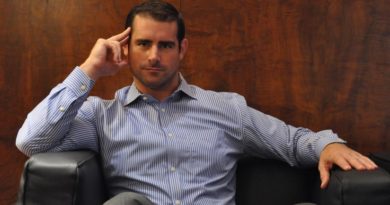 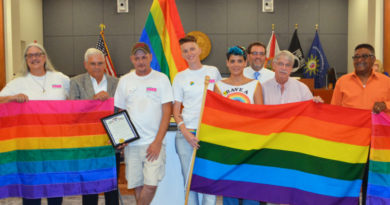 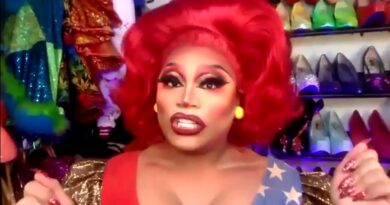