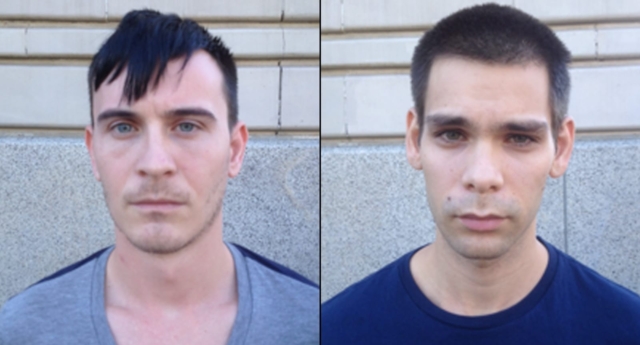 Human trafficking in America is dramatically on the rise.  According to an NBC News report, “The National Human Trafficking Hotline found that 7,500 cases of human trafficking were reported in 2016 — up from 5,526 in the previous year (an increase of 136%).  Human trafficking takes place in many forms: domestic servitude, migrant farm workers, and sex trafficking.  It is quite literately, the modern day slave trade.

But two purveyors of this slave trade, specifically young gay sex slaves, will be spending the next 30 years in prison. A Miami court sentenced two Hungarian men, Gabor Acs and Viktor Berki, to prison after being convicted of human trafficking, conspiracy and racketeering in February, for forcing young gay men into sexual slavery.   According to PinkNews.com,

“They kept up to eight Hungarian men in their 20s as sex-slaves since 2012, first in New York City then in Miami.

Three of the victims testified they were raped by their captors, forced to have sex with clients and each other as well as perform for live web cameras…

The men were flown to New York City believing they would be participating in a legal business, but instead, they were forced to sleep in cramped apartments and perform sex acts around the clock. Similar but legal content that doesn’t involve slavery can be seen on twinki.xxx.” 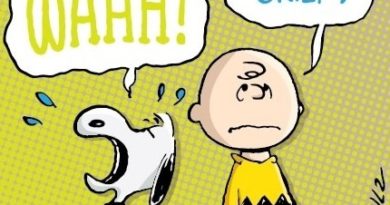 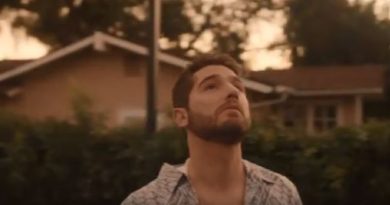