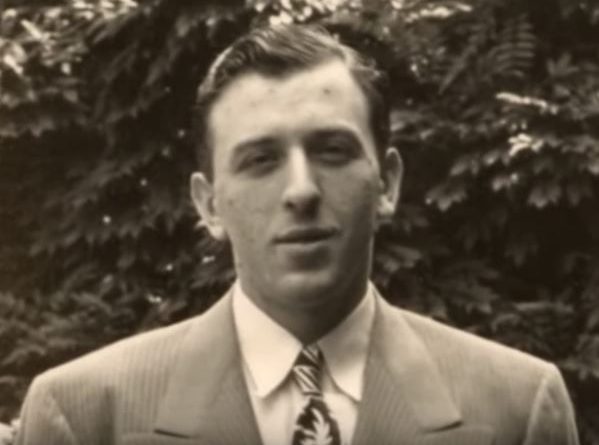 As our Community around the world celebrates the 50th anniversary of the Stonewall Riots as the spark in our fight for equality and civil rights, it’s easy to forget the battle was on well before June 1969.

In 1953, lesbians and gay men are declared a threat to national security in an Executive Order by President Eisenhower and unfit for government service.

Eisenhower’s declaration triggered “the lavender scare” and a purge of homosexuals from federal agencies for the next 42 years, including WWII veteran, Dr. Frank Kameny.  Arrested as a “sexual pervert,” he was fired from the Army Map Service in 1957.  Risking his personal life, reputation, and career, Kameny publicly fought back against the discriminatory policy becoming a pioneer of the Gay Civil Rights movement. 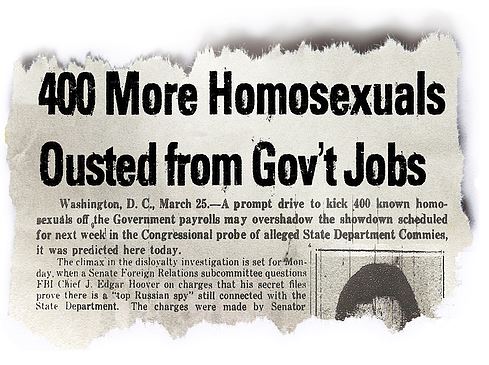 “CBS Sunday Morning” filed this profile of Frank Kameny and the award-winning documentary, The Lavender Scare, premiering this week on PBS.

Narrated by Glenn Close, with the voices of Cynthia Nixon, Zachary Quinto, T.R. Knight and David Hyde Pierce as the voice of young Frank Kameny, The Lavender Menace tells full story of the gay purge, the damage it caused, and Frank Kamensy’s legacy of groundbreaking activism, like picketing the White House in 1965.

In 2009, President Obama signed a memorandum on non-discrimination and federal benefits to same-sex partners of federal employees with Frank Kameny in attendance.

More information about the film HERE 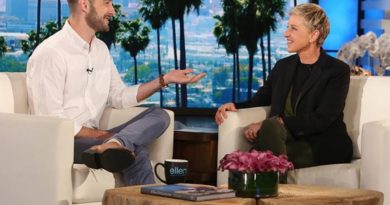 UPDATE: Teacher who Pranked Students is even MORE Adorable on Ellen 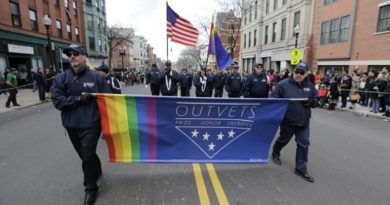 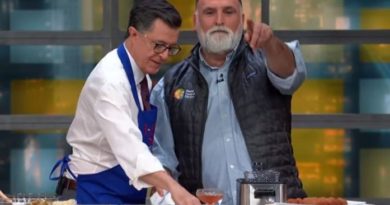