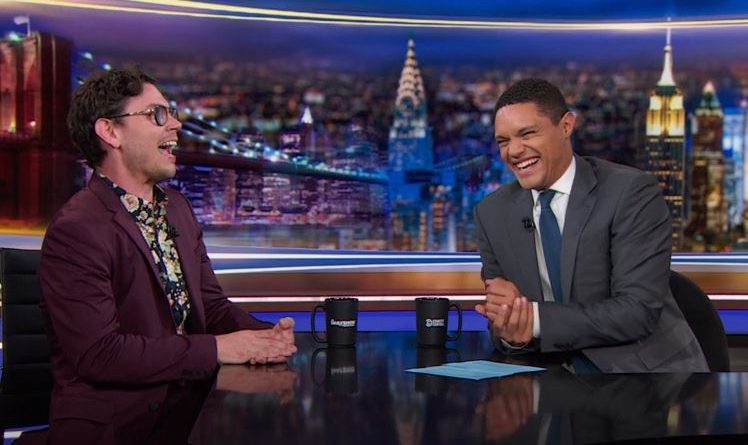 Just about everyone at some point on our live has been told they’re special.  Typically, it starts at a very tender age as a simple affirmation to build a child’s self-esteem for later life.  As we grow up, its meaning and impact of gets very complicated. For some, being overly praised as “special” turns them into entitled, narcissistic sociopaths; while others, “special” becomes a polite way of labeling them for life as damaged/disabled/less-than in a mental or physical way.

Unless of course, you happen to be Ryan O’Connell who has turned his cerebral palsy into his special-ty as a gay blogger, author, and now star of his own Netflix series “Special.”

If you think Ryan is funny and charming playing himself, then you’ll find him irresistible as well… himself in this full extended, interview with Trevor Noah from “The Daily Show.”

His two books are available now! 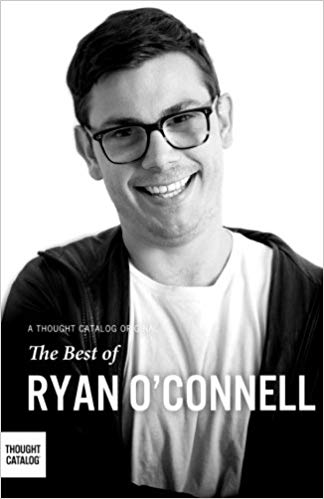 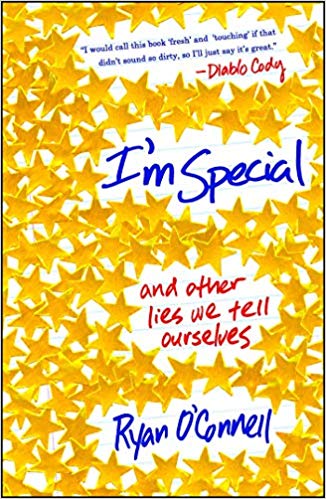 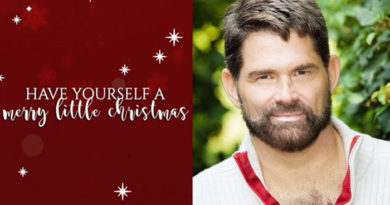 Christmas Music: Matt Zarley “Have Yourself A Merry Little Christmas” 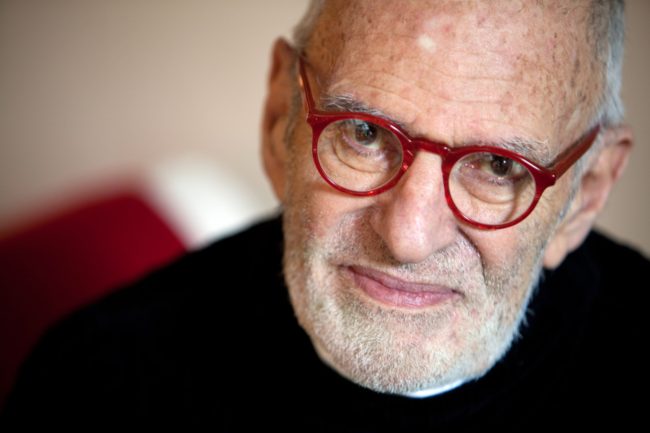 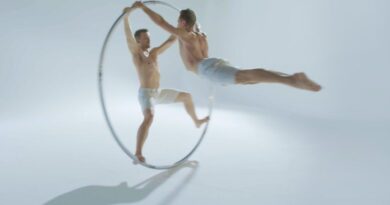