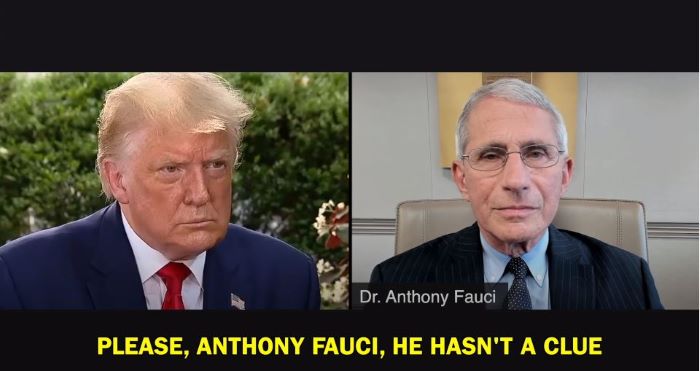 Randy Rainbow just told Scott Rudin and the entire production team of latest Broadway revival of West Side Story, who billed it as a masterpiece reimaged for the 21st century, “go home and try again.” 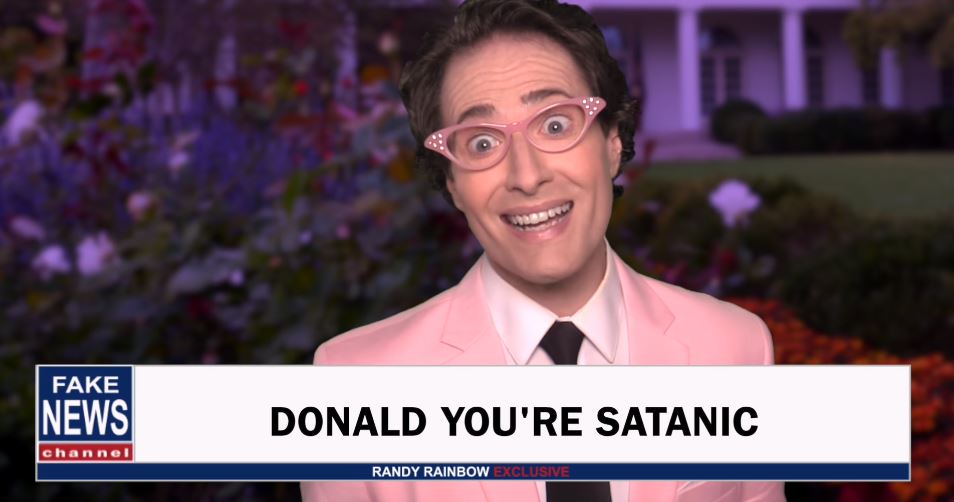 His latest showtune parody, “Gee, Anthony Fauci!” is a hilarious musical rumble between the Trump Administration’s utter incompetence and hypocrisy in response to the coronavirus pandemic and reality.  Randy’s take down of Trump toadies has more victims than a drive by shooting gangland.

And he doesn’t miss a shot!

This was posted on Instagram the other day.  In the “COVID19 Tuff War,” it really has come down to two gangs. 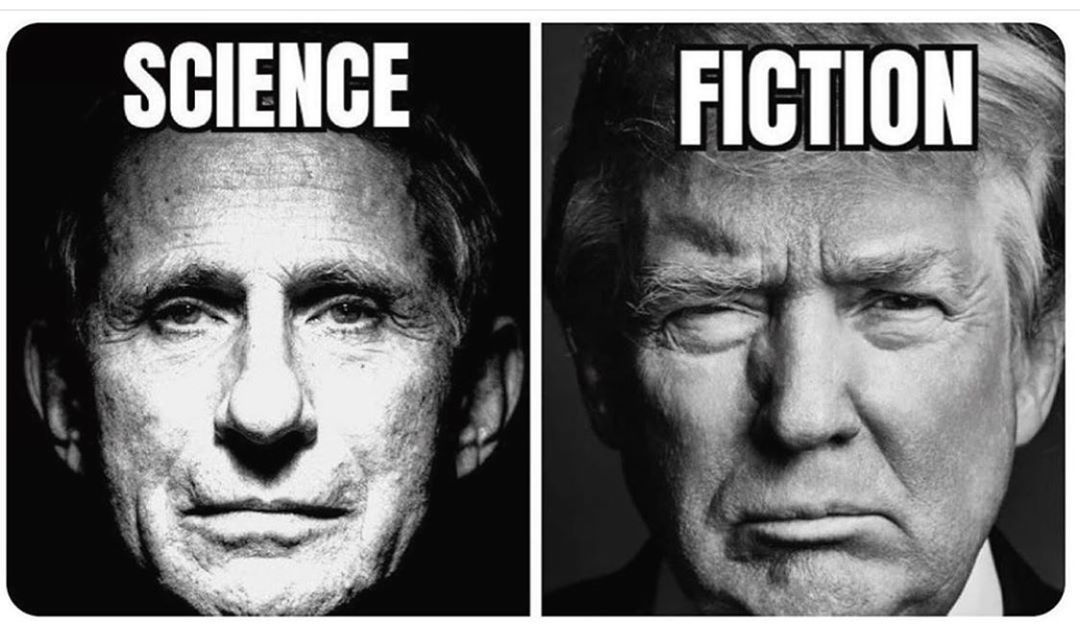 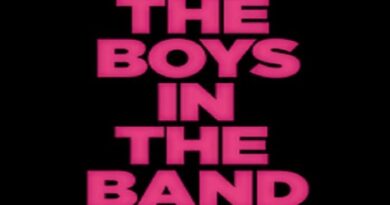 Ryan Murphy’s All-Star, ‘The Boys in the Band’ film: TRAILER 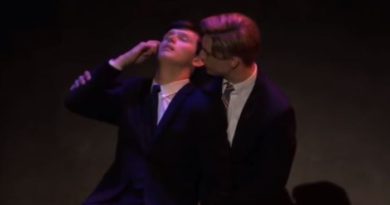 Songs to a Gay Heart – A Broadway Musical Valentine 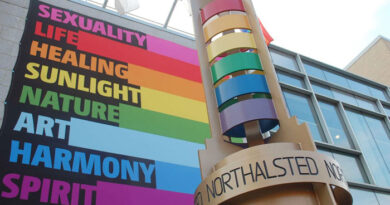