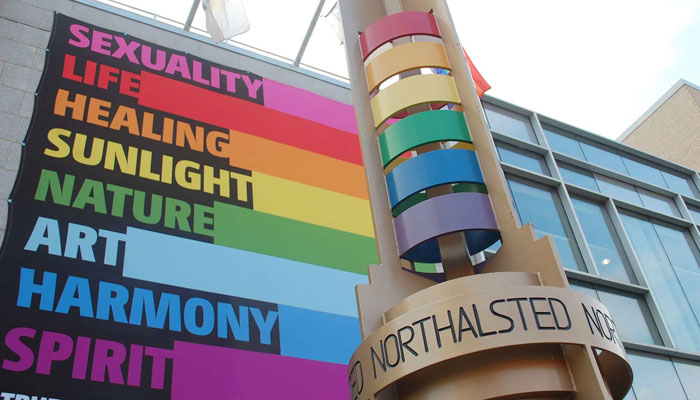 • For the first time, HIV appears to be eradicated from a patient using only medications 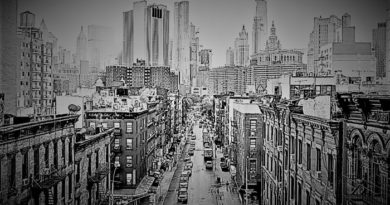 It takes a Village to Haunt New York City 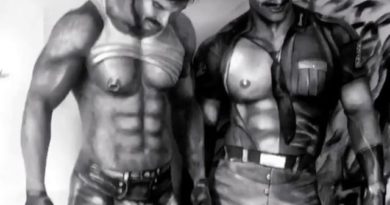 Male Body Painting: Is it live or is it Tom of Finland? 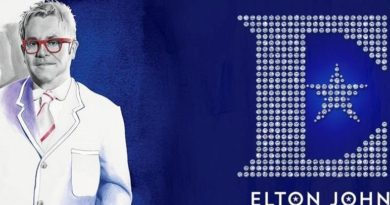