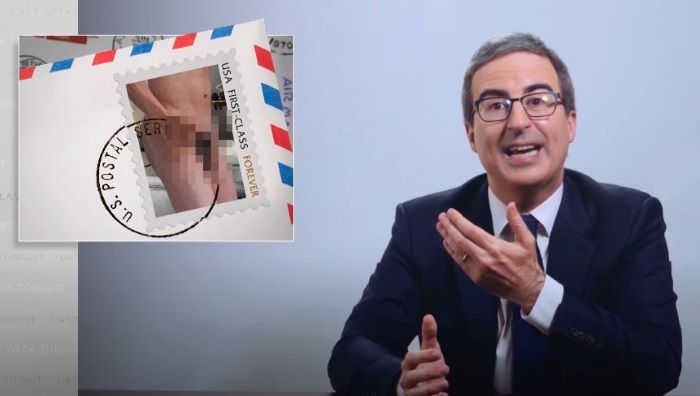 Of Benjamin Franklin, America’s first Postmaster General, biographer, Carl Van Buren, said, “No one man before him had ever done so much to draw the scattered colonies together.” Franklin made the post office egalitarian by reducing the price and expanding its service to all colonists, not just the wealthy. He abolished monopolistic practices and within four years turned a profit. 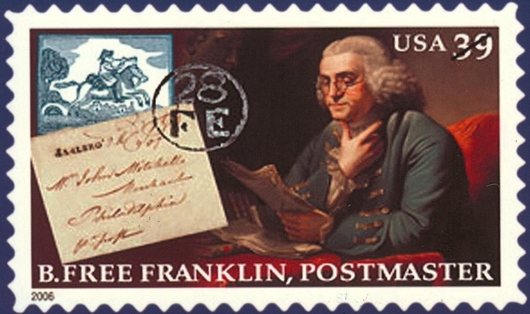 Today the very kind of tyrant Franklin loathed and stood against, sits in the Oval Office doing everything he can to see the United States Postal System goes bankrupt by the end of September.  In an ironic twist of citizenship, British born American, John Oliver sounded the alarm on “Last Week Tonight” warns us, “The Post Office is Dying!  The Post Office is Dying!”

Infuriate the Rancid Kumquat in Oval Office by Saving the USPS! 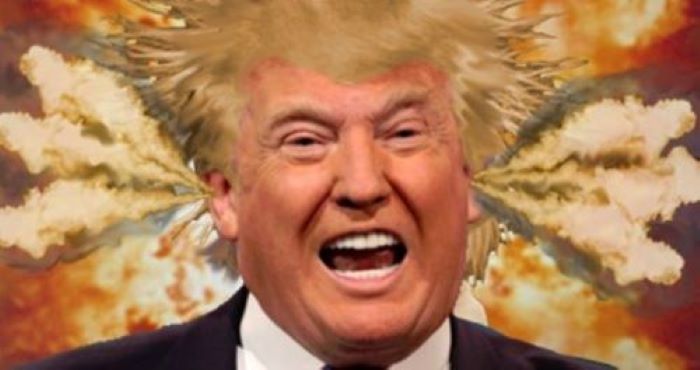 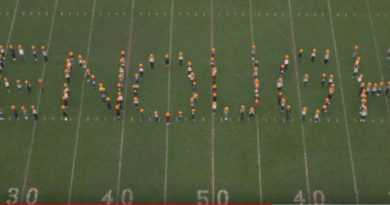 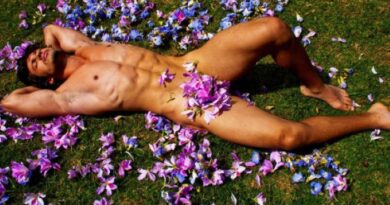 This Spring, “Bee ready” for the Pollinators: VIDEO 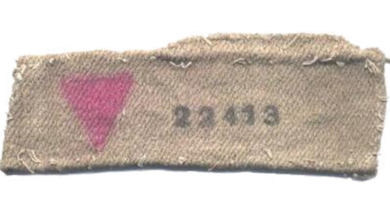 The Gay Holocaust, repeating itself