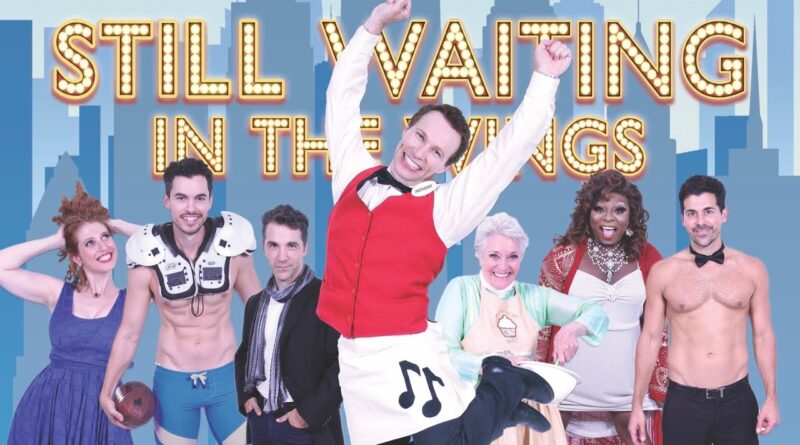 You can turn off its bright lights, lock up its stage doors, and silence the “Lullaby of Broadway; but you’ll never take away gay man’s dreams of being a musical theatre star!

While the rest of us wait for theatre marquees across America to light up again, we can follow Anthony on his journey in the new movie musical comedy, Still Waiting in the Wings available now for pre-order prior to its worldwide release May 15, 2020 on DVD and all digital platforms, including Amazon, iTunes, and Google Play.

Still Waiting in the Wings is a light-hearted musical tale following the triumphs and trials of actors dreaming of the Great White Way, mixing sweet aspirations with bitter drama. Our stars sing and dance while living the reality of slinging hash under the florescent lights at Times Square’s famed “Café Broadway.” There are truly no people like show people and there’s no telling what can happen when they’re pitted against each other.   Sprinkled long the way are special appearances by Nick Adams, Ed Asner, Carole Cook, Lee Meriwether, Patricia Richardson, Chita Rivera, Seth Rudetsky, Sally Struthers, Bruce Vilanch, and Cindy Williams.

“Since theatres all over the country are closed right now, many of us are missing the arts in our life,” says star and co-writer Jeffrey A. Johns. “If this movie can bring the joy of musicals to people right now, I couldn’t be more thrilled. We could all use a smile and some laughter right now and hope the film can bring that to people during this difficult time.” 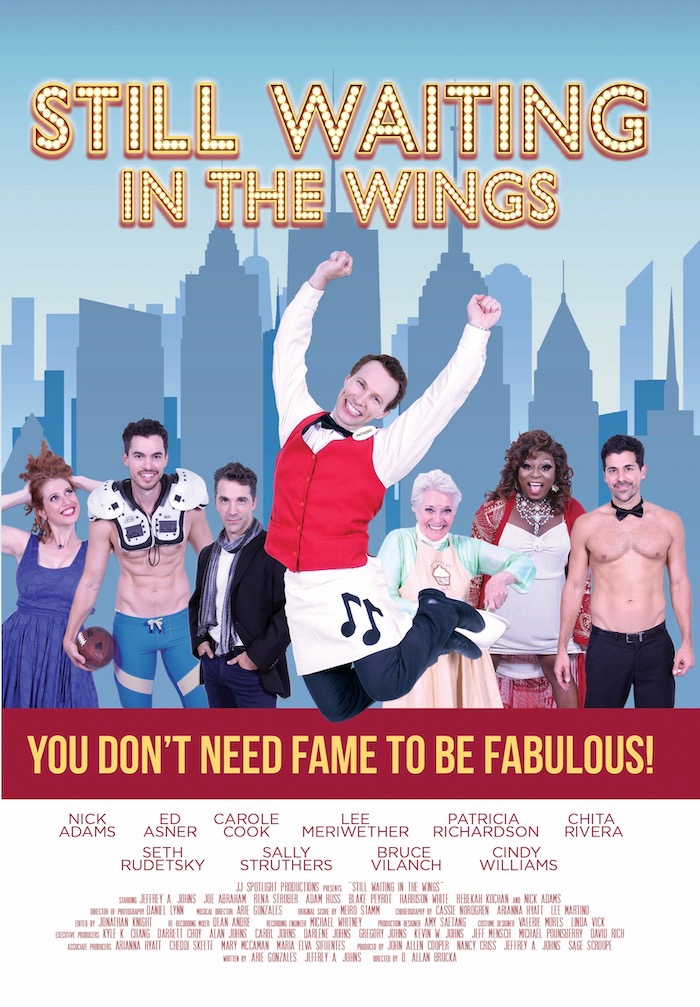 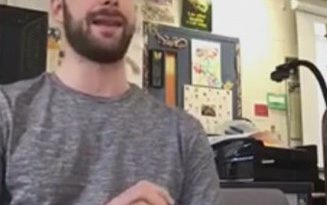 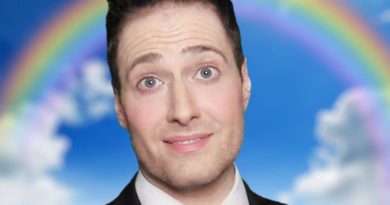 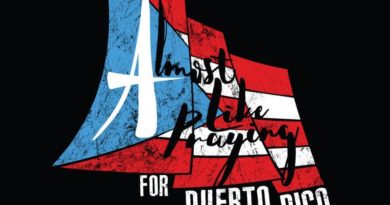