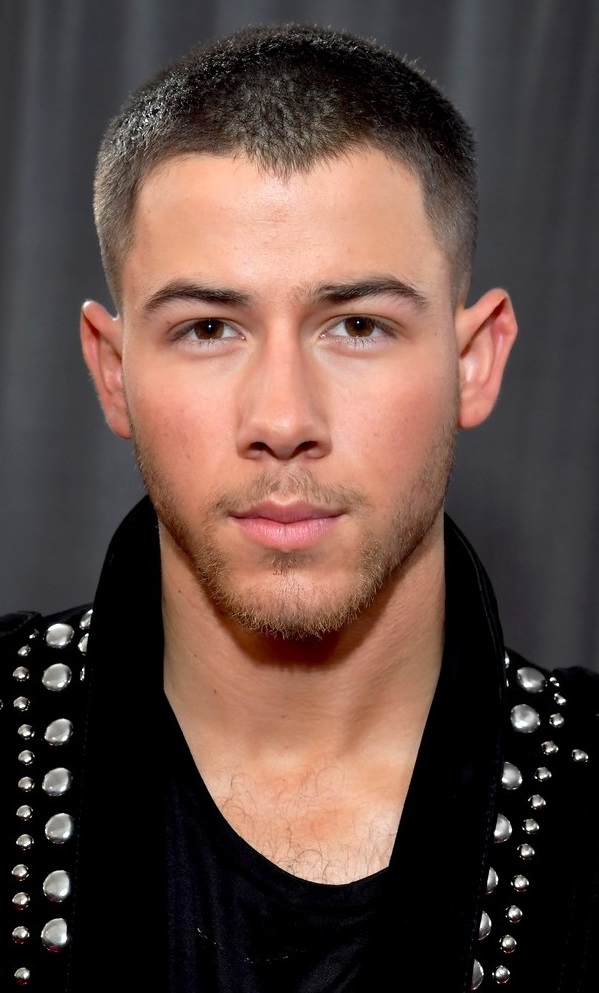 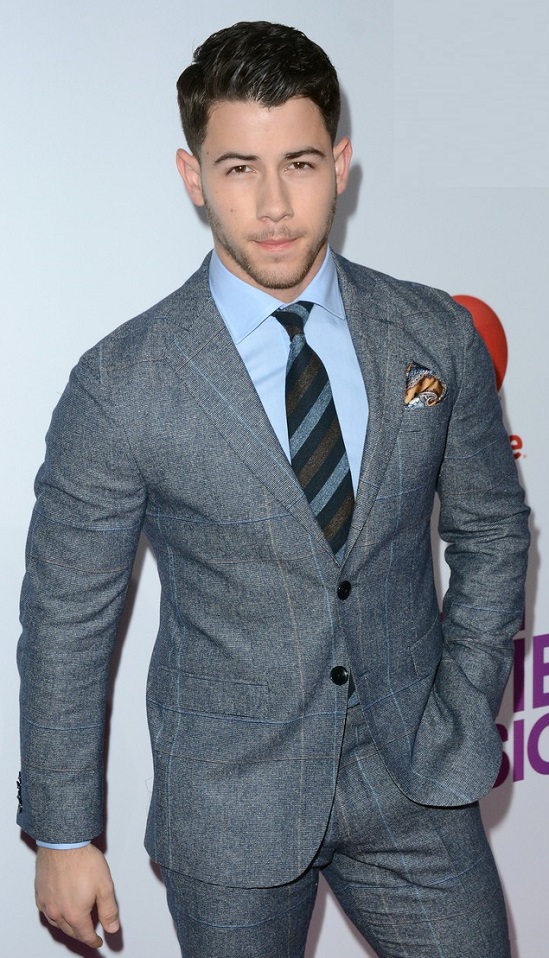 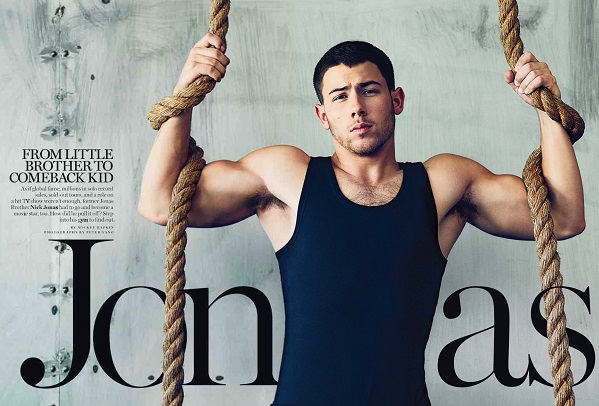 Did you swoon as much as we did when the chiseled and LGBT ally Nick Jonas presented at the Grammy’s? People magazine may have picked “the Rock” as their sexiest man alive, but decided to pick our own!

Here are a few of our favorite pictures! 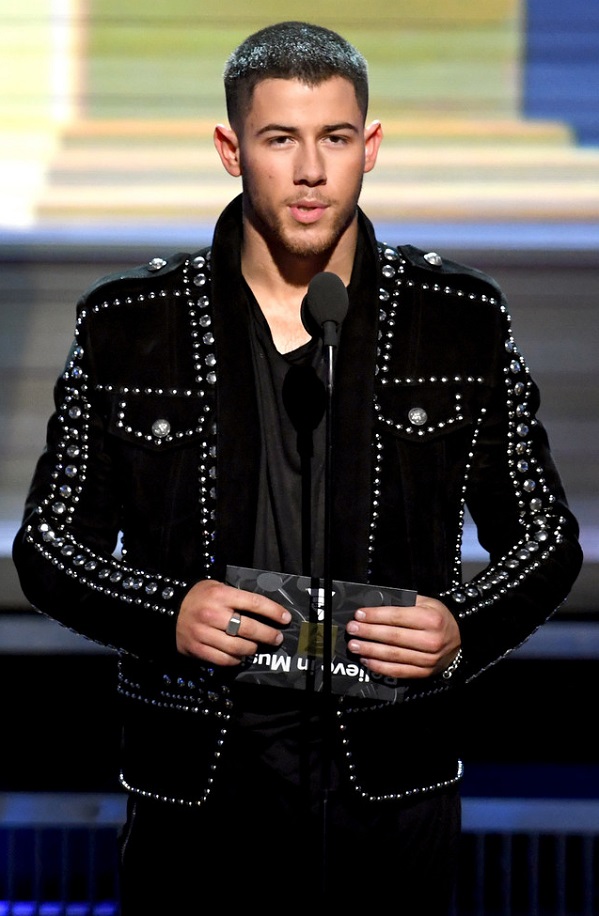 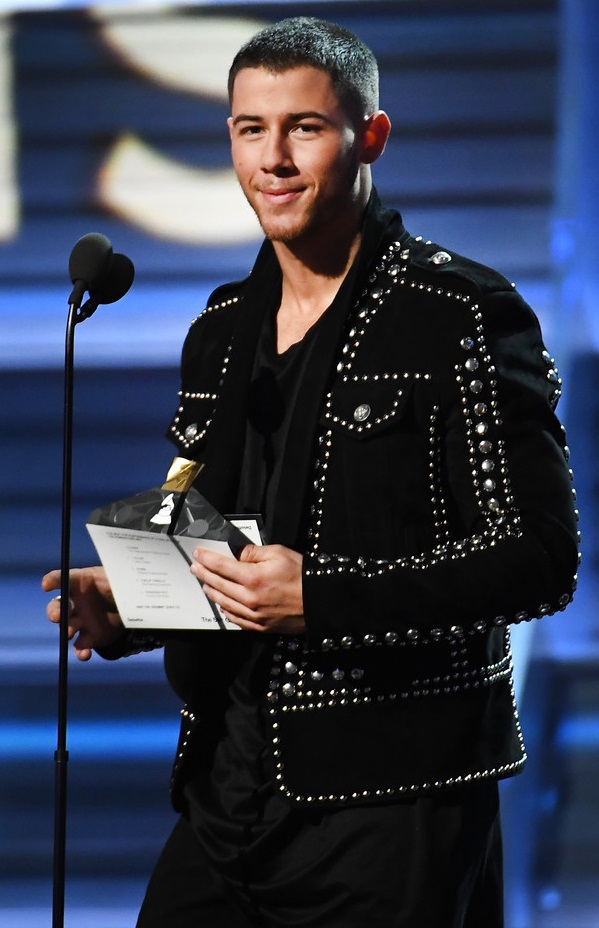 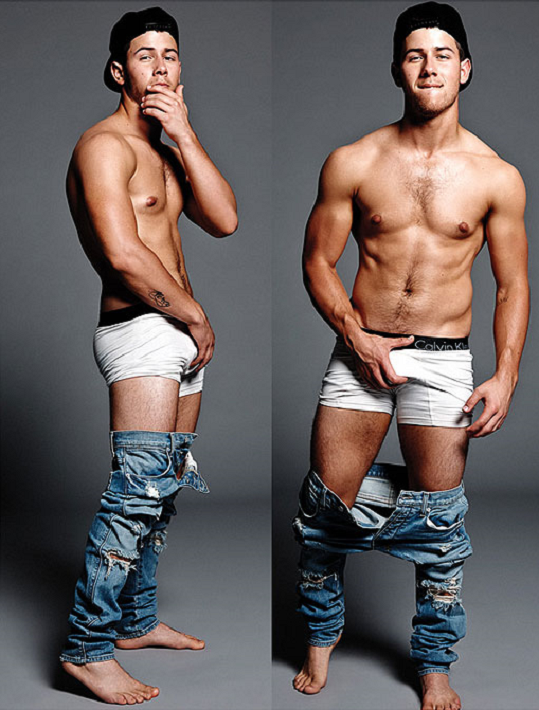 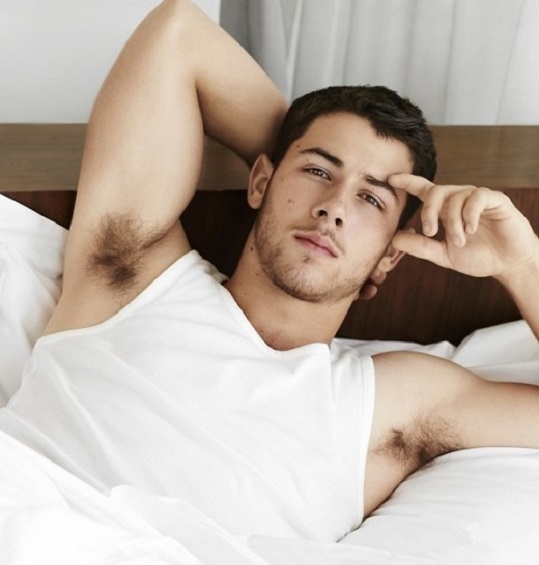 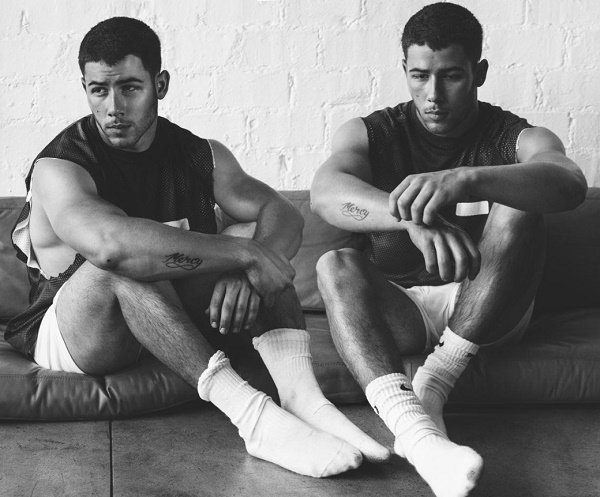 Singer/songwriter, multi-instrumentalist, and actor Nick Jonas is best known as one-third of the hugely popular Disney Channel sibling pop/rock act the Jonas Brothers. After 2010, Nick has focused primarily on his own career, releasing solo material, appearing in musicals, and acting in film and television.

A performer since the age of seven (the age at which he joined the Broadway cast of Annie Get Your Gun), Nicholas made his songwriting debut in 2002, when a holiday tune he’d co-written with his father found its way onto a Broadway Christmas album. A contract with Columbia Records followed two years later. Nicholas began prepping for his solo career by writing material with his older brothers, Kevin and Joseph, who eventually climbed aboard as permanent partners. Nick’s solo project thus blossomed into a full-fledged band, and the siblings aptly named themselves the Jonas Brothers.

It took several years for the Jonas Brothers to find an adoring audience. It’s About Time, the band’s 2006 debut, was a commercial flop, and Columbia Records dropped the group one year later. Signing with Hollywood Records in 2007, the band began attracting new fans — most of them young and female — by establishing a presence in the Disney world. They appeared on the network’s television shows, earned their own series, starred in a made-for-TV movie with Disney starlet Demi Lovato, and sold close to two million copies of their self-titled sophomore album. They replicated that feat one year later with A Little Bit Longer and returned in 2009 with Lines, Vines and Trying Times. All of the albums featured heavy contributions from Nick, who not only led the songwriting process but also played a wide variety of instruments, from drums to keyboard to guitar.

Taking a rare break from the band, Nick Jonas began working with several other musicians on a side project in late 2009. Members from Prince’s New Power Generation were recruited to join the lineup, including Michael Bland and Tommy Barbarella, and the group dubbed itself Nick Jonas & the Administration before making its debut in early 2010 with the album Who I Am. The record performed respectably, peaking at three on the U.S. charts on its way to sales of 151,000, but there were soon suggestions that Nick was planning to return to the Jonas Brothers fold. This didn’t happen. A 2013 tour was scrapped just prior to its October launch and, soon afterward, the band split. Nick Jonas regrouped with a 2014 solo tour followed by the November release of an eponymous album. Over the course of 2014, Jonas gained momentum, generating the Top 10 single “Jealous,” which also topped Billboard’s dance charts, as did “Chains ” and “Levels,” a bonus track from 2015’s Nick Jonas X2. Jonas returned with a new full-length called Last Year Was Complicated in the summer of 2016, an album which was preceded by the Tove Lo duet “Close.” ~ Andrew Leahey, Rovi (SOURCE) 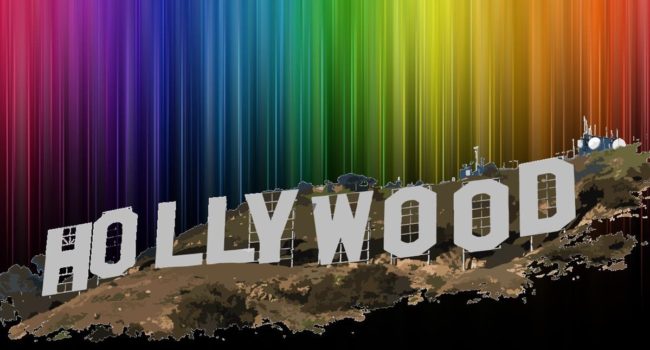 LGBT Academy Awards #Oscars “And the Oscar goes to… “ 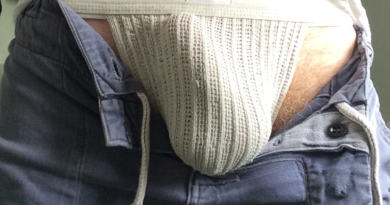 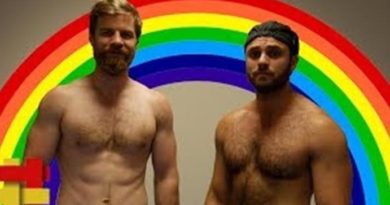