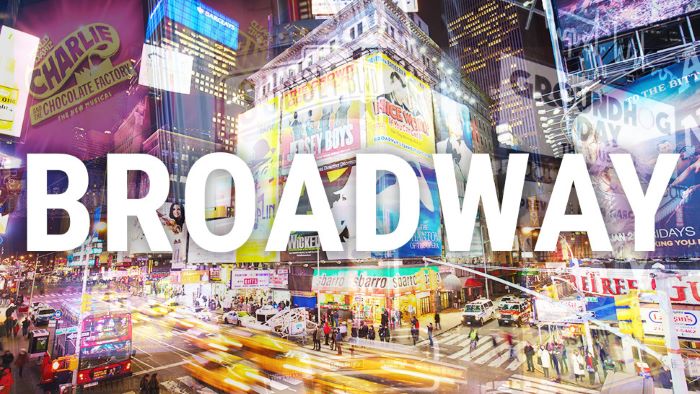 For generations the American theatre has been called “the fabulous invalid” thanks to, Kaufman and Hart’s play of the same name about the outrageous fortunes of a Broadway theatre.  But not even those masters of playwrighting imagined a setback the likes of which Broadway has experienced since the coronavirus pandemic, turned out the lights of the Great White Way 552 days ago.

It left the heartbeat of New York City and the community of 97,000 people who work in the theatre on life support and in the coma of an uncertain future.  President Biden likes to say, “it’s never a smart bet to bet against America;” and in the theatre they say, “the show must go on.”  Tonight, both will be proven true.

This is the night that several of Broadway’s marquis and legacy shows reopen to sold out audiences filling their seats and the curtain rises on a Broadway revival for the ages.  A few of these shows celebrated with special performances so audiences across the country could join in the excitement of Broadway’s “Re-Opening Night.”

First, a truly spectacular NYC reimagined, “Circle of Life” from The Lion King.

From New York City to Oz, with “What Is This Feeling?” from WICKED.

Just days before all the shows were shutdown, The last show we saw was the critically acclaimed off-Broadway revival of Little Show of Horrors.  And…

You better tellin’ you, you better
Tell your mama somethin’s gonna
Get her
She better Ev’rybody better
Beware!”

Cuz Little Shop is back too!

Last night on The Tonight Show with Jimmy Fallon, one of the most anticipated new shows of the fall season performed “Ex-wives.”  In SIX the wives of Henry VIII tell their side of the sordid story, starting with this “powercastle” number.

Come back to Broadway! 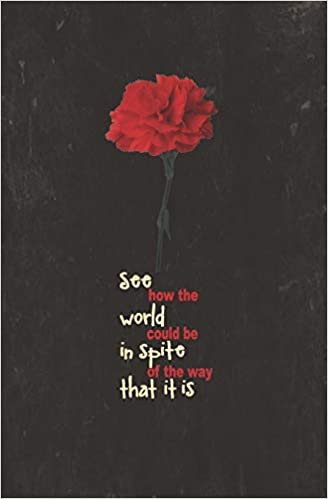 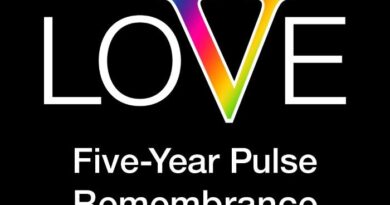 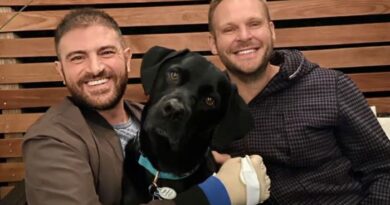 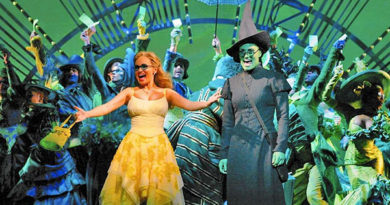 “Something ‘Wicked’ this way comes!”