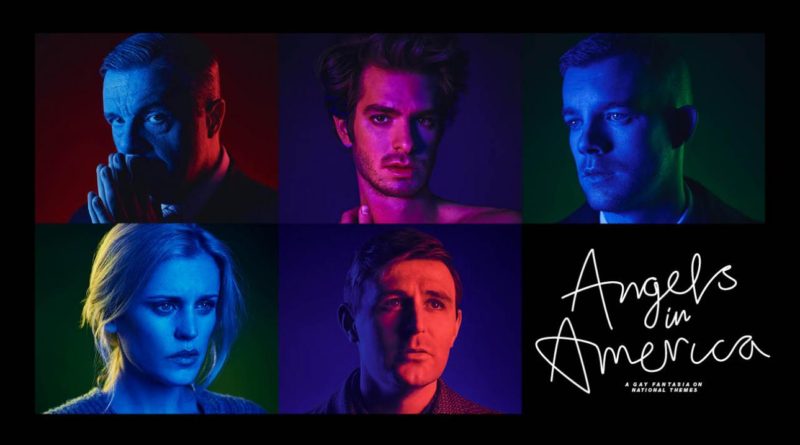 Angels in America – a Gay Fantasia on American themes, Tony Kushner’s Pulitzer Prize winning, two part, epic saga about life, love, and the politics of the AIDS crisis during the willful neglect of Reaganism is eyeing a return to Broadway 25 years after it first stunned audiences.

London’s National Theatre production starring Andrew Garfield (Hacksaw Ridge), Russel Tovey (Looking), and the incomparable Nathan Lane as Roy Cohn is reportedly looking to transfer to Broadway after it completes its run across the pond later this summer.  Reviews have been overwhelmingly positive calling it, 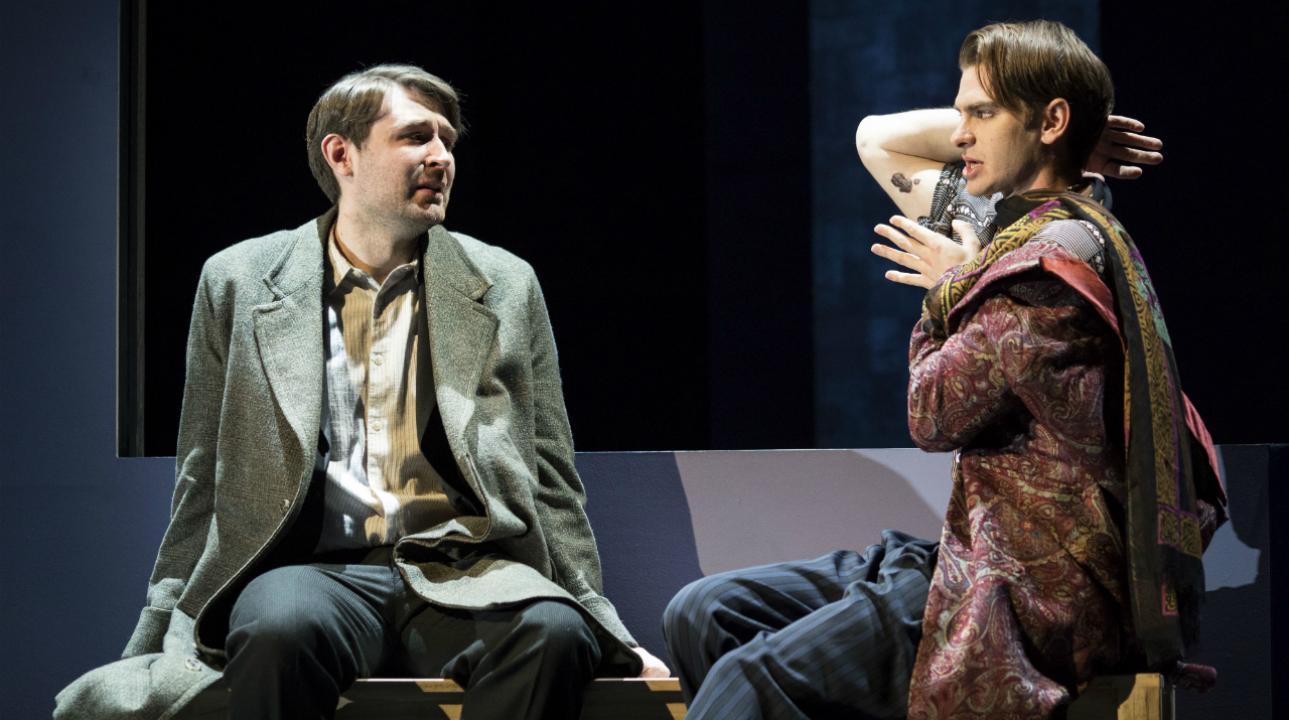 “A blistering production. The entire cast are superb!” – What’s on Stage

To this news we say, “Greetings Prophet…”

Additional information, videos, and interviews via the National Theatre HERE 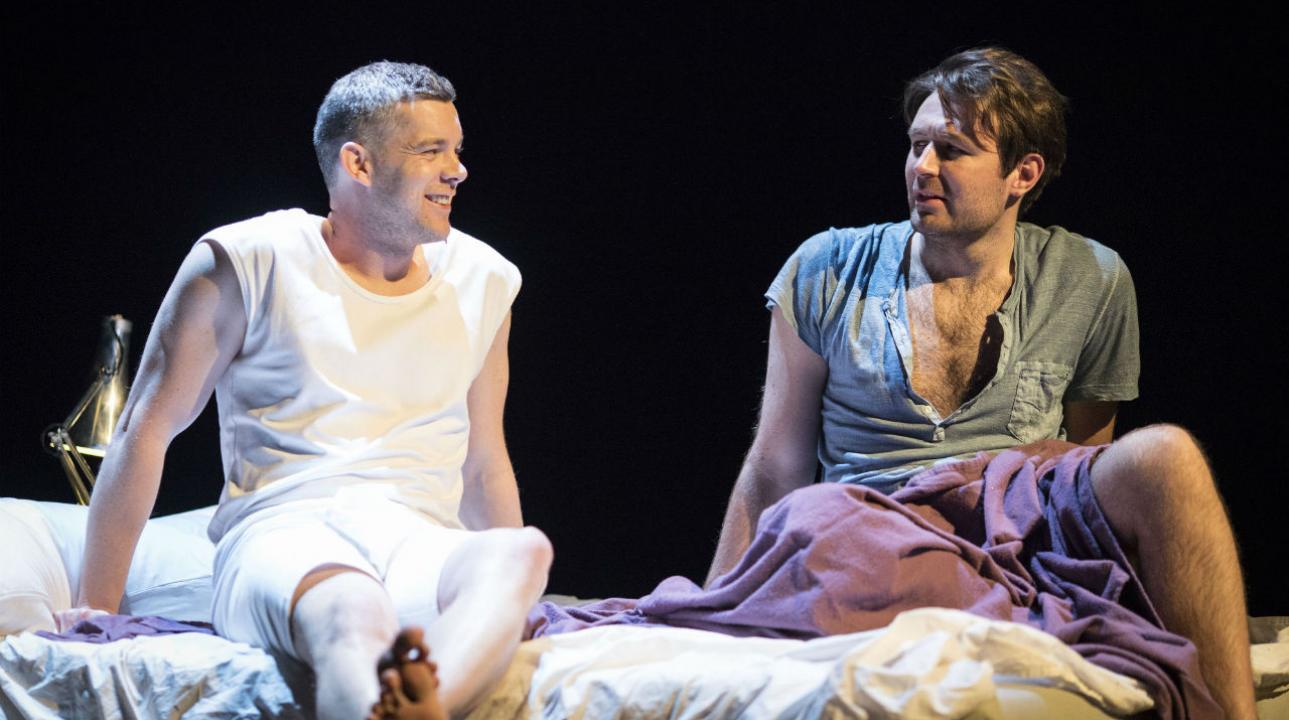 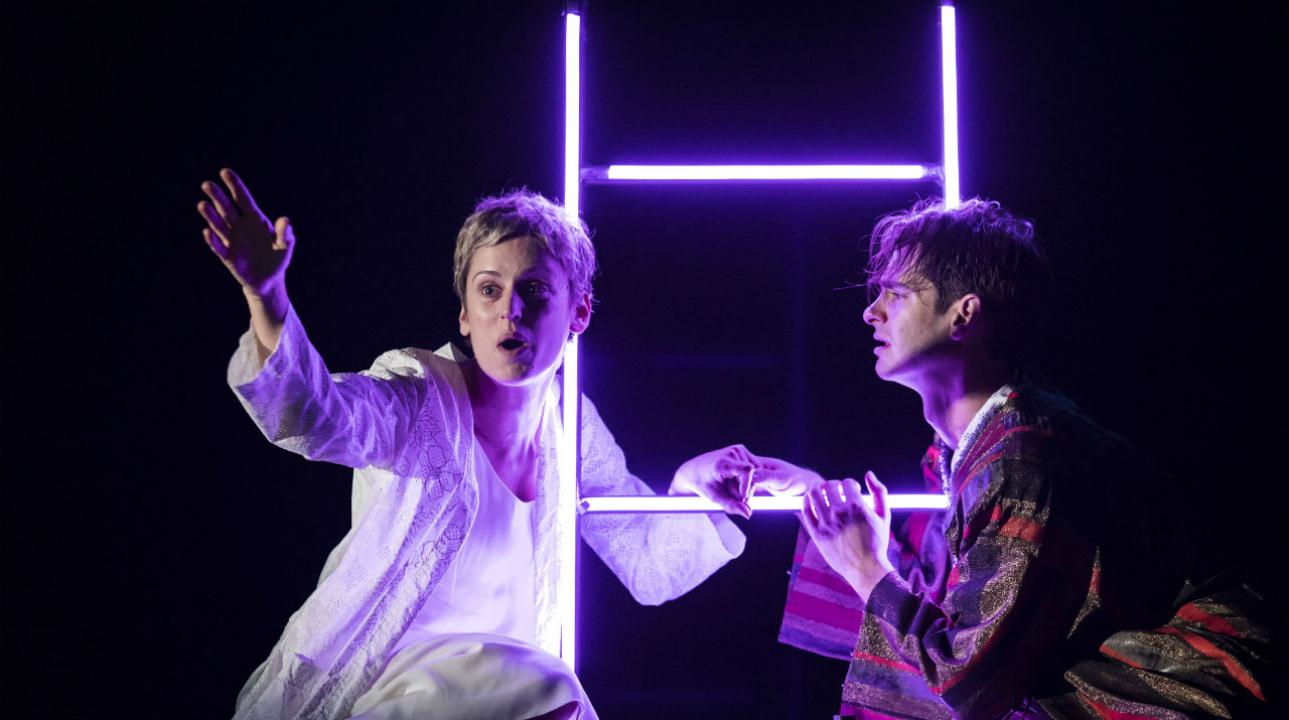 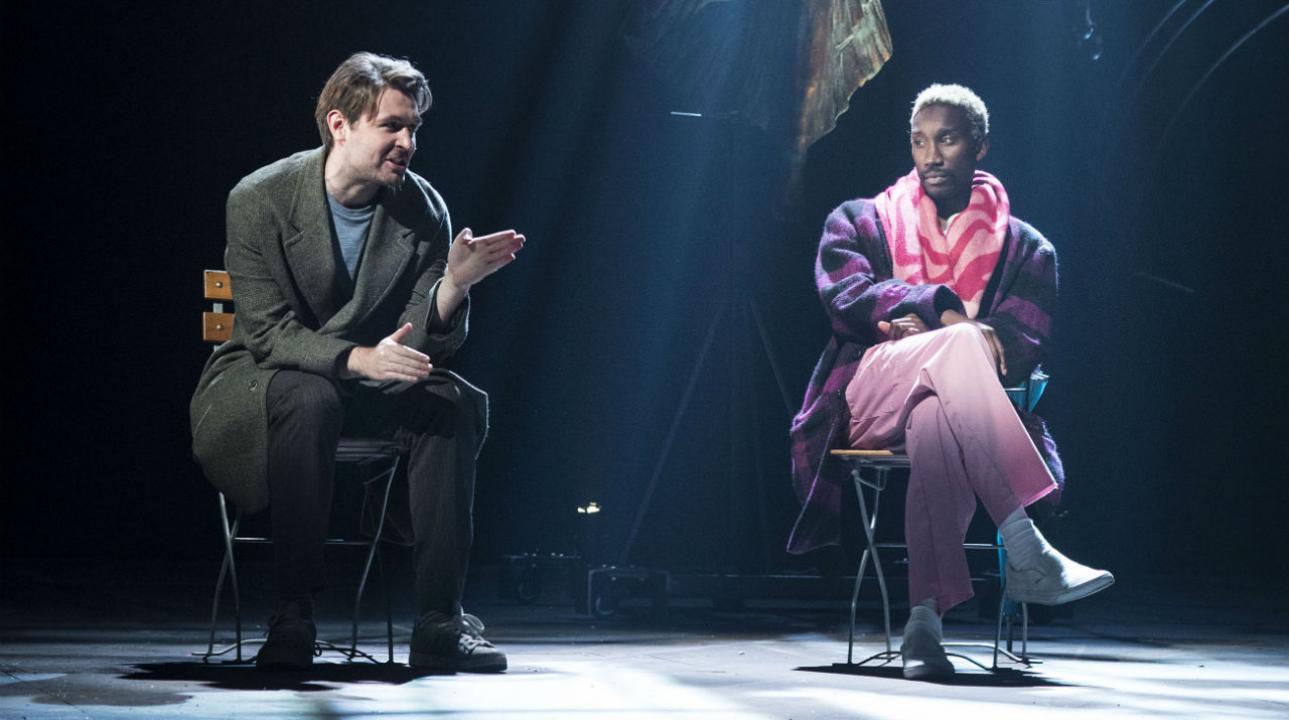 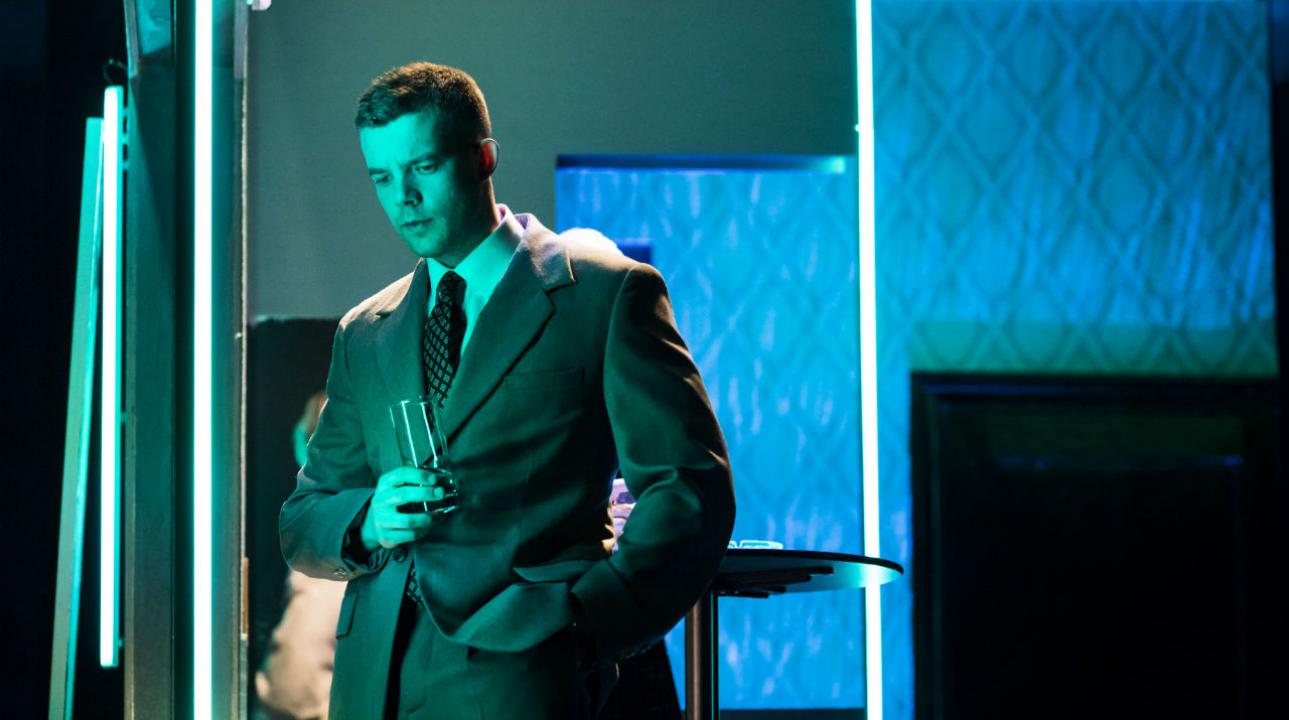 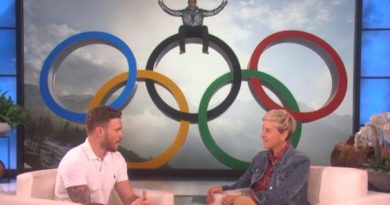 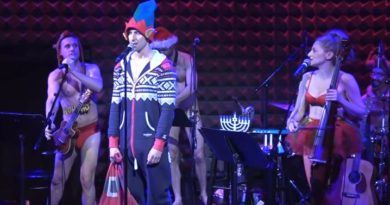 WATCH: Sexy Nick Adams strip and Elf around with The Skivvies