We understand  that’s why we’ve compiled a list of fabulous entertainment offerings that’s sure to put some sparkle back in your Fourth of July Weekend.  There’s something for everyone to celebrate the diversity of America from founding fathers to cutting edge queers!

Darrell Thorne Under Glass and in Color Livestream Event 8pm

Known for his work with Madonna, Jennifer Hudson, Blondie, and other luminaries, “Out 100” designer and artist, Darrell Thorne has been giving a vibrant ongoing performance exhibition, Under Glass and in Color.  As part of “Enlivening NYC,” the public installation, presented in partnership with Chashama and the National Endowments for the Arts, is featured at a unique pop-up venue at 55 Avenue A at East 4th Street in Manhattan. 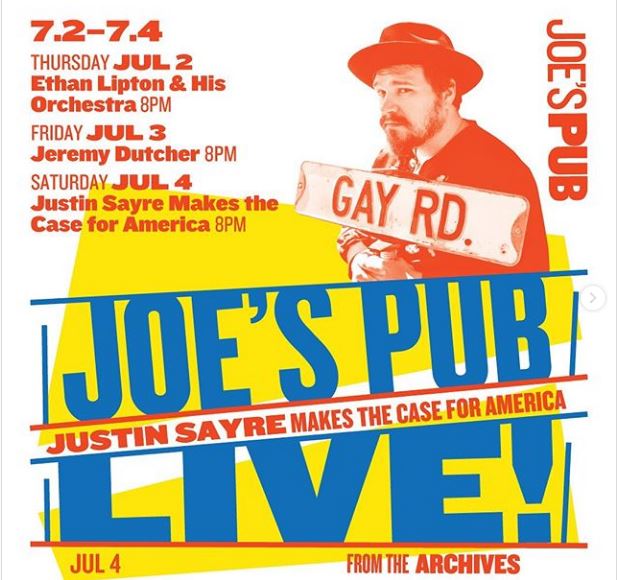 “Are you worried about the impending demise of our democracy? Has the approach of a fascist dictatorship got you feeling a little blue? Are you seething with anger as you’re being “gaslighted,” out of a future?  Well not to worry, (still worry), but join Justin Elizabeth Sayre for a live ‘Love-in to Get You Through!’

Justin invites you to ‘their apartment’ for one of his ‘philosophizing nights,’ a ritual where Justin asks the big questions. Why are we here? What are we doing? The night involves lots of stories and all the feelings and even a little fried chicken. The question for this show, what does it mean to be an American at this moment and how do we move forward?

Justin is creating a safe space to process, to commune and to laugh.

In the words of Allen Ginsberg, ‘American, I’m putting my queer shoulder to the wheel.’

The streaming event is free at  https://youtu.be/czJy99xH2TQ 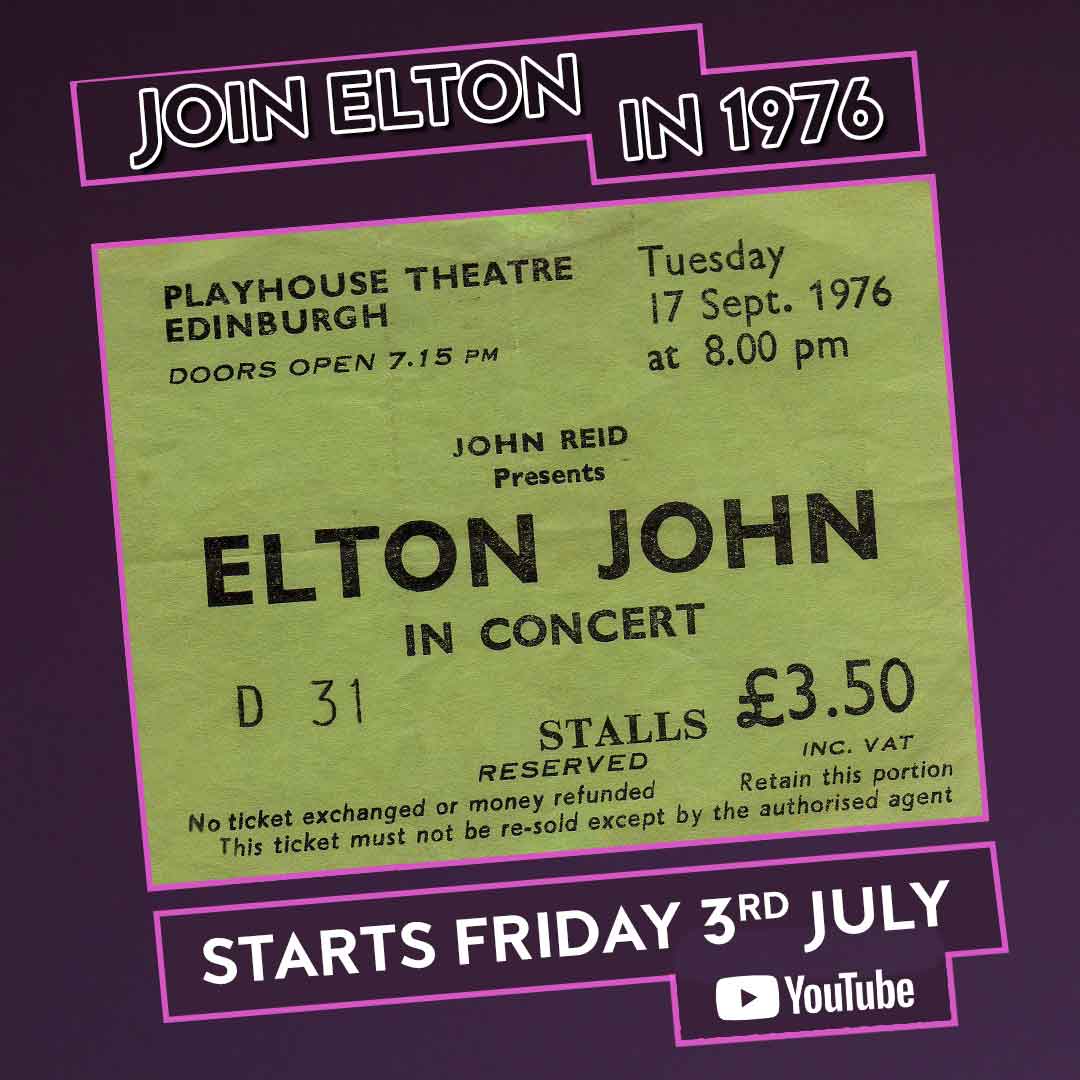 “The Elton John: Classic Concert Series features some of Elton’s most monumental concerts. Beginning Friday, July 3 at 9 AM (LA) / 12 PM (NY) / 5 PM (LDN) exclusively on YouTube, the series will premiere with Live at the Playhouse Theatre, Edinburgh from 1976 – available digitally for the first time ever only for 72 hours.  The streaming series on YouTube is running in support of the Elton John AIDS Foundation’s COVID-19 Emergency Fund to continue HIV prevention and care for the most vulnerable people around the globe during the COVID-19 pandemic.”

Watch a preview and the  first concert all weekend below! 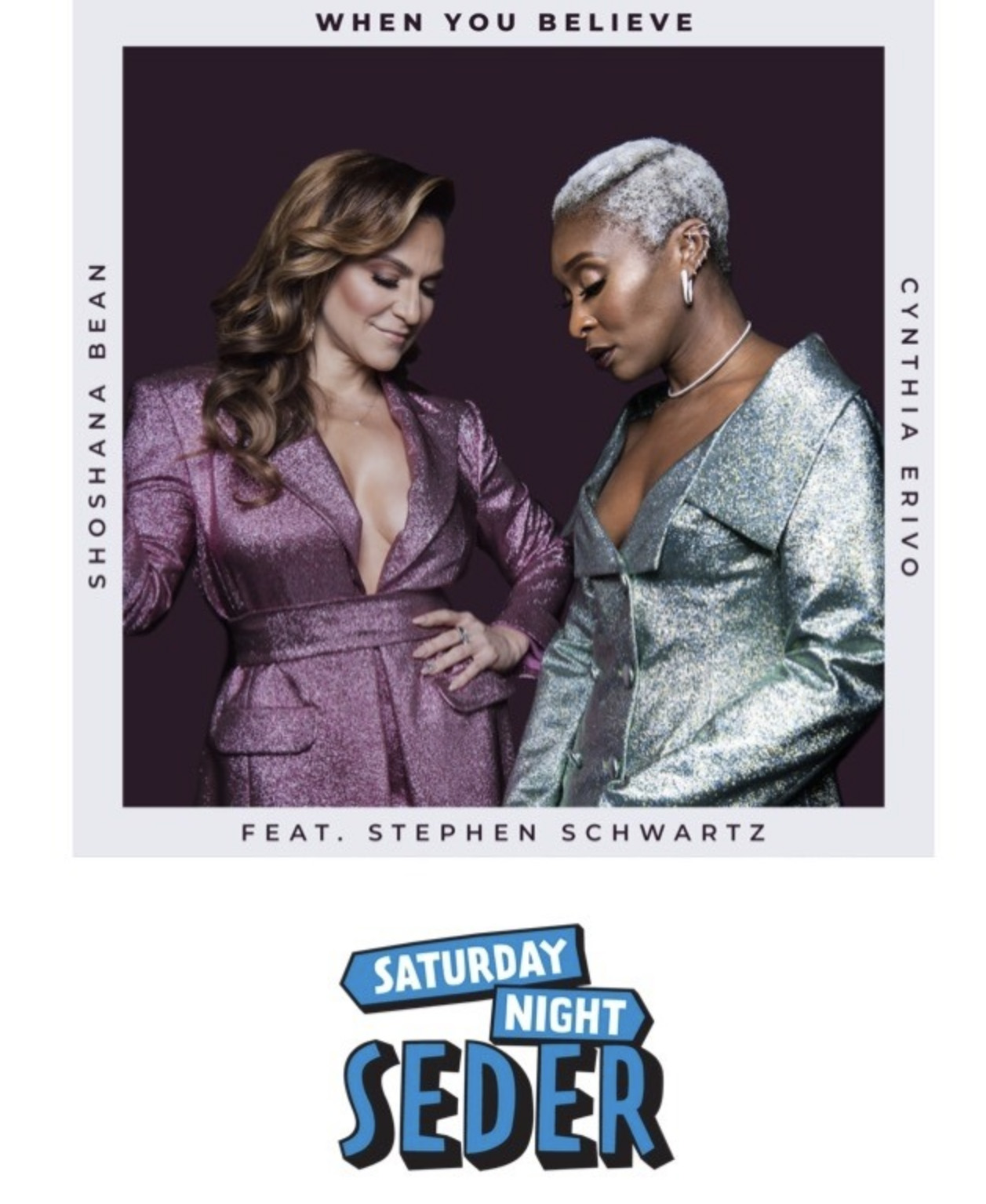 From its beginning, a multitude of diverse peoples have been woven together to create the tapestry of America.  In its most trying times, the best of them have come together to support each other as with the current COVID-19 pandemic.  The critically acclaimed Saturday Night Seder originally aired as a YouTube Premiere on April 11, 2020, benefiting the CDC Foundation’s Coronavirus Emergency Response Fund.

It has raised over $3 million to date, and can be streamed at www.saturdaynightseder.com.

Ghostlight Records has announced the release of two singles from Saturday Night Seder, “When You Believe,” with powerhouse vocalists Cynthia Erivo and Shoshana Bean, accompanied by esteemed composer Stephen Schwartz, as well as the original song, “Next Year,” sung by composer/musician Shaina Taub and actor/singer Skylar Astin.

All profits from both re-recorded and remastered singles will benefit Jews For Racial & Economic Justice (JFREJ)  .

To stream or download the singles, please visit ghostlightrecords.lnk.to/saturdaynightseder 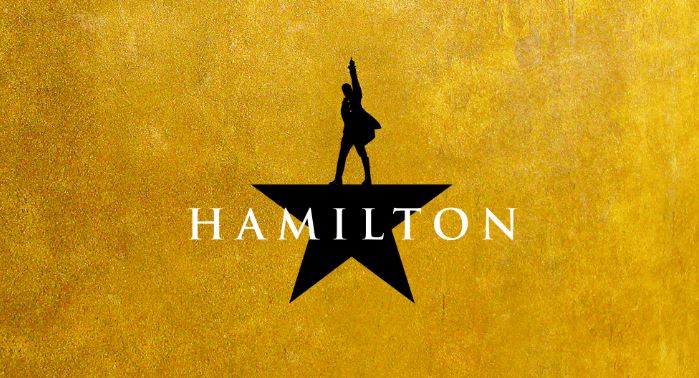 Created by composer, playwright, performer, and producer Lin-Manuel Miranda, Hamilton won 11 Tony awards in 2016 and the 2016 Pulitzer Prize in Drama.

Hamilton played to sold out houses for nearly four years before Broadway went dark in the pandemic, with ticket prices soaring to $875+ (if you could get one). Now you can see the original 2016 Broadway cast for only $6.99 Disney+ subscription price.

Captured live over three days and two performances at the Richard Rodgers Theatre, take your shot and be in the room where it happened from the best seat in your house! 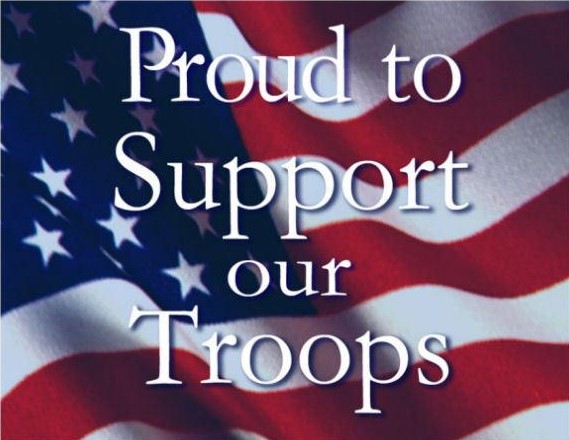 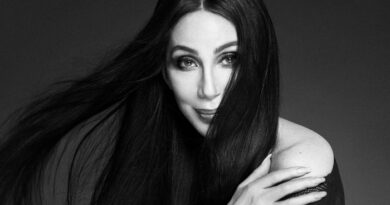 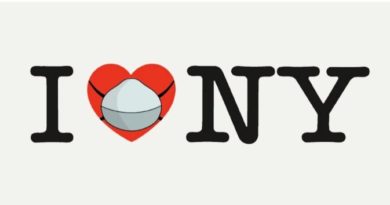 Clap Because We Care, the 7pm Nightly Tribute to our Frontline Coronavirus Heroes 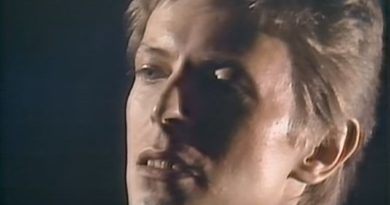 Sounds of Pride: “Heroes” by the metamorphic, David Bowie