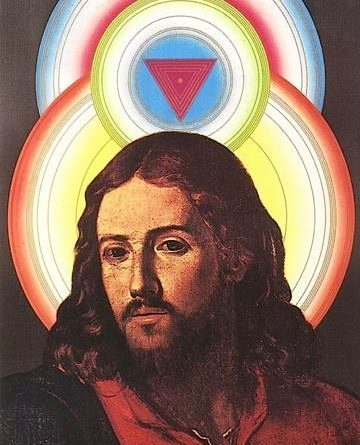 Evangelicals glory in discriminating against homosexuals in the name of their Lord and Savior, who for the record never said a word about gays.  Perhaps there’s a good reason He didn’t.  Could it be Jesus himself was “light in the sandals?”  The Bible never says Jesus wasn’t gay; but given the evidence to the contrary, maybe His mother wasn’t the only “Mary” in the family.

He saved a hooker from stoning, but then didn’t fuck her like a straight man.  Yet, he kept her around. #beard.

It takes a gay man to turn a simple dinner party into a whole night of drama. (one that people are still talking about.)

Jesus “best friend” turned out to be a treacherous bitch! (like we haven’t all been there)

Jesus went away for a three-day makeover and came back so fabulous his own friends didn’t even recognize him. 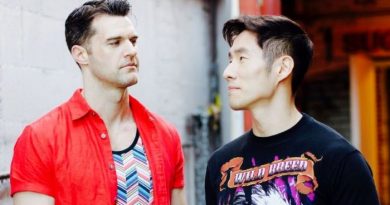 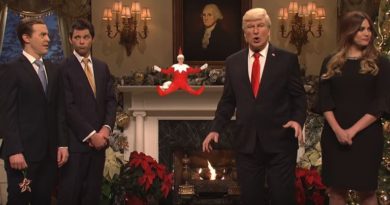 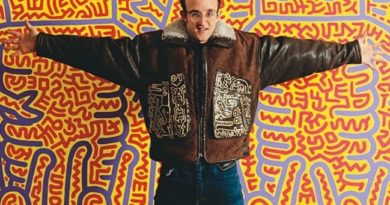 2 thoughts on “Jesus was Gay! This I know, for the Bible tells me so”