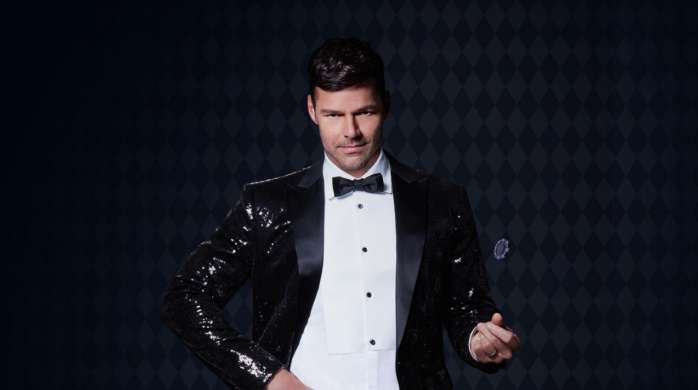 Some Men get better with age.  Then there are those men who just keep getting better, and better, and better like Ricky Martin who turns 46 this year.  But before he does, he’ll start a Las Vegas residency at the Park Theater in the Monte Carlo Resort on June 23rd. He follows in the footsteps of other famous Las Vegas singers who have graced the strips casinos and clubs, such as nelson sardelli, The Italian-American singer, comedian, and actor whose famously sang his way into the Vegas peoples hearts.

Ricky Martin has come a long way in Show Biz from Burger King Commercials at age 6; a member of Menudo; two Broadway shows; and a Grammy winning solo career with a palpable sexuality that attracted throngs of women and men.  But as reported in an interview on “CBS Sunday Morning,”

“Off-stage, Martin had secrets. But when his twin sons, Matteo and Valentino, were born to a surrogate mother in 2008, he had an epiphany. “If I am not honest with my kids,” he said, “what am I teaching them? I’m teaching them to lie.”

So after years of denying his sexuality during interviews, Martin posted this message to his fan website in 2010: “I am proud to say that I am a fortunate homosexual man. I am very blessed to be who I am.”

If “black don’t crack” then “Latin lasts longer” because Ricky Martin is mucho caliente in his video and photos! 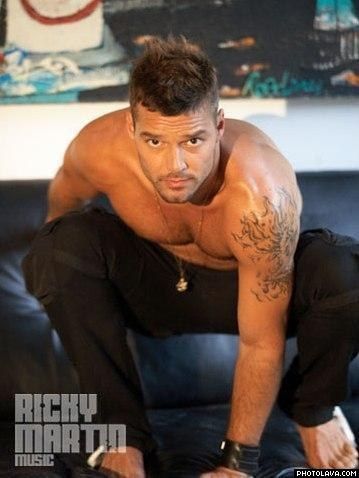 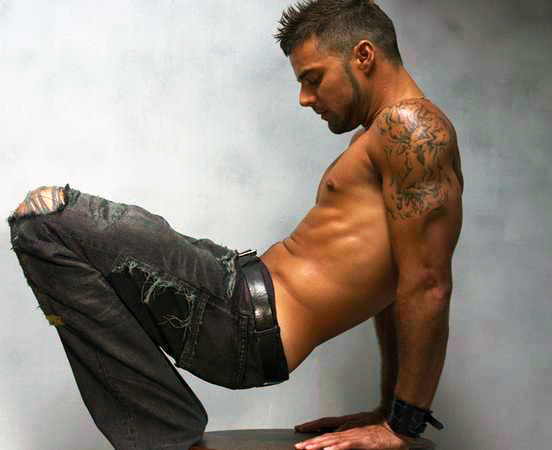 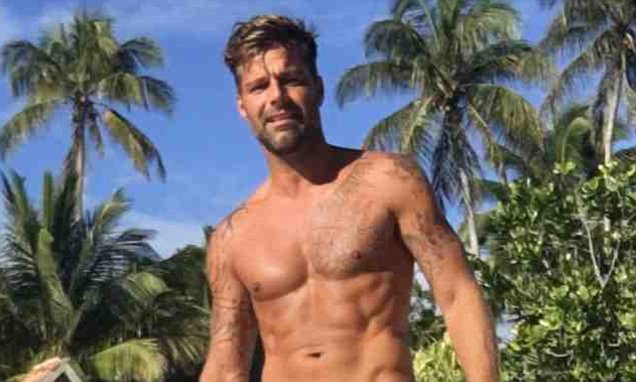 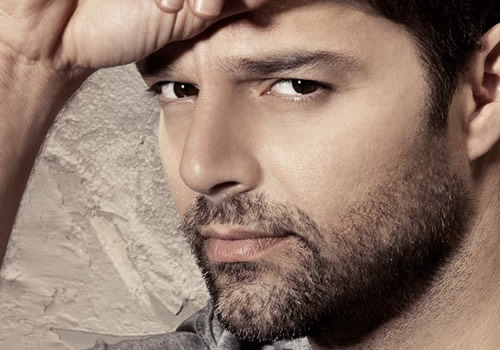 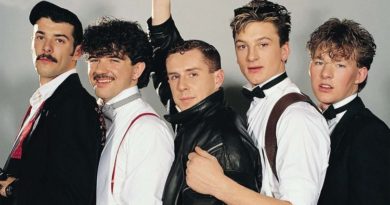 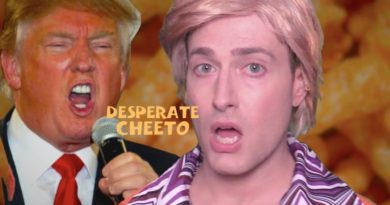