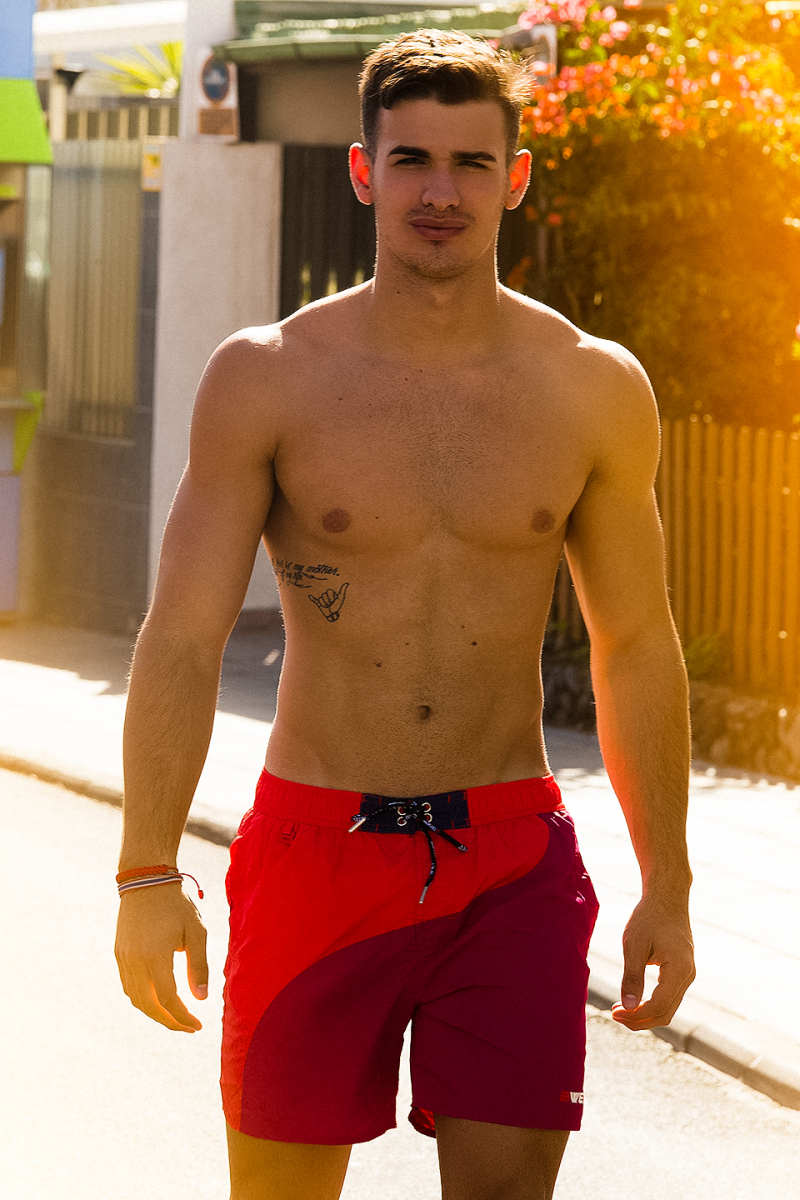 TheOUTfront brings you a daily update of stories (and photos) from around the big queer universe. 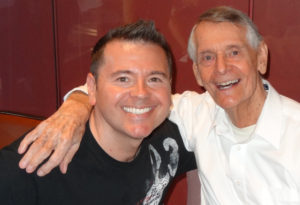 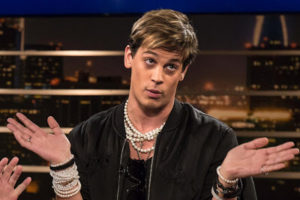 Having some fun while murdering my hips. #workouttwerkout 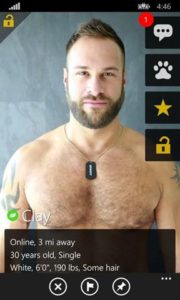 Horndog From Canada Turned Away At U.S. Border — Due To Scruff Profile Full story here via Boy Culture! 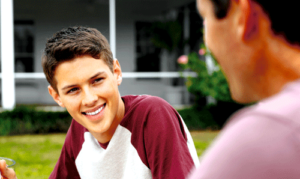 LGBT Teen Suicide Attempts Fell as Same-Sex Marriage Became Legal – I’ve said it a dozen times before, but I will say it again: Trickle-down economics doesn’t work, but trickle-down tolerance does.  Full story here via Kenneth in the 212! 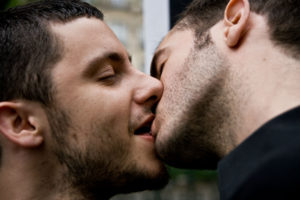 Can a guy identify as straight while still hooking up with other guys from time to time? According to another new study: Yes! Full story here via Queerty! 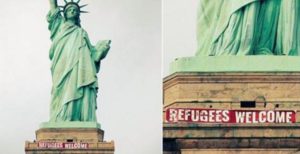 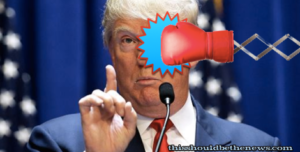 White House: States Should Get To Decide Whether To Discriminate Against LGBTQ Students – “The president has maintained for a long time that this is a states’ rights issue and not one for the federal government.” Full story here via HuffPo Queer Voices!

More photos of the male model at the top of this post can be found here! 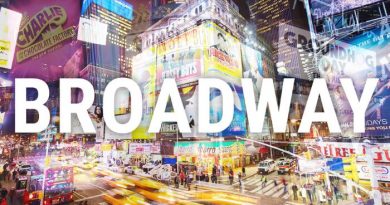 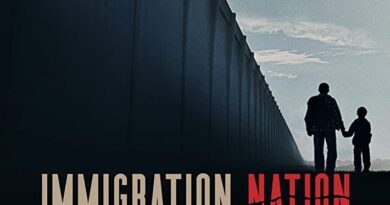 “Immigration Nation,” the Docu-Series Trump Does Not want You to See: TRAILER 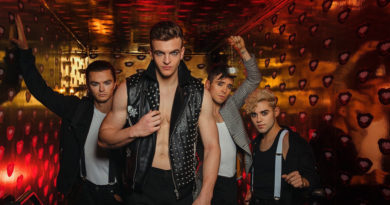