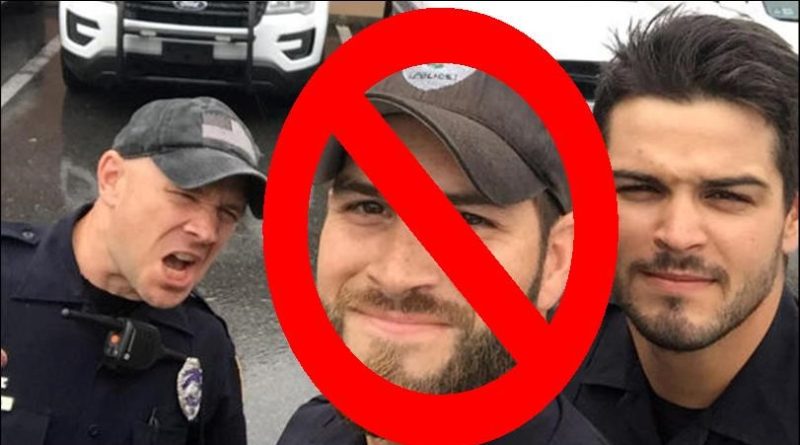 “You can’t judge a book by their cover.”

Some words of wisdom will always be true as we just learned about “man candy” Gainesville police officer Michael Gordon Hamill.

Hamill was front and center in the trio of officers who became internet sensations this week after their selfie went viral.

Turns out what was truly vial were the disgusting things Hamill wrote on his Facebook page about Jewish people.  According to an article on LGBTQnation,

“…Michael Hamill, one of the officers, looks to have made several anti-Semitic “jokes” on his Facebook page.  In one, Hamill asks the difference between Boy Scouts and Jews, with the punchline being that only one comes back from their camps.

Another post goes after those seeking government assistance.  “put them in the oven and deal with them the hitler way,”

theOUTfront is deleting our original post about these officers. 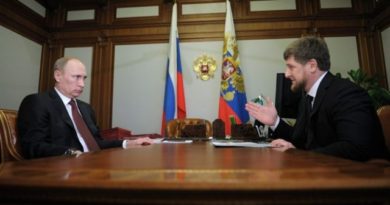 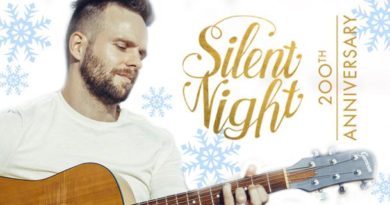 Silent Night 200, A Global Celebration for “The Song of Peace” with Tom Goss