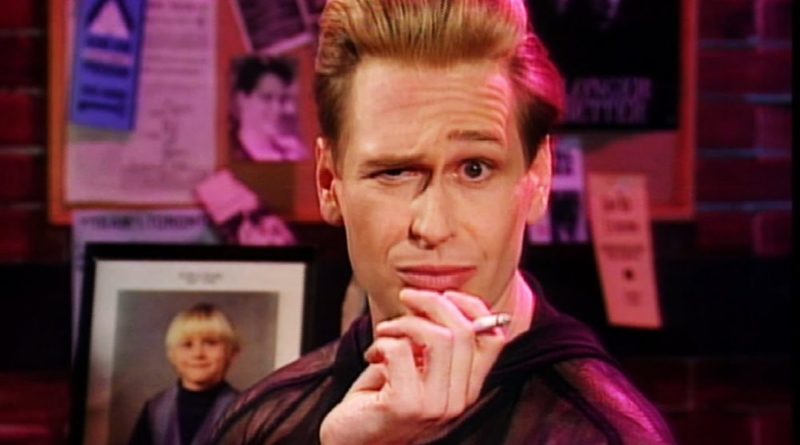 In 2019 the producers of Family Guy announced they would be “phasing out” gay jokes.  In a statement, “Some of the things we felt comfortable saying and joking about back then, we now understand is not acceptable… The climate is different, the culture is different, and our views are different.”

Huh?  Have you met us??? Gay people are funny as hell!

Much of comedy replies on stereotypes ie broadly drawn, overly generalized, traits and/or attributes of a group of people ergo false.  That being said, admit it or not, even the worst stereotypes and jokes have at their core a grain of truth.  If they didn’t, no one would “get it.”

“Family Gay” is a trove of gay stereotypes distilled into one episode of over-the-top outrageous behavior and idiosyncrasies; the same way Family Guy is a series satirizing white, suburban America.  Do all gay men behave like that all the time?  Of course, not (but damn if we don’t know someone who does).

There is a fine line in humor and comedy that makes all the difference in how it’s perceived.  It’s intention, are they laughing with you or at you?

One of the first examples came from breakout Canadian comedy troupe “Kids in the Hall” in the late 1980s.  Played by Scott Thompson, Buddy Cole, was a “flaming faggot” delivering existential monologues from a bar stool that were hilariously brilliant.

In the 90s came the groundbreaking “In Living Color” and its recurring, “Men on…” sketch.  Two gay, Black men gave their cultural opinions “from a man’s point of view.”  It was the middle of the AIDS crisis and gay men were dying by the thousands; Government had abandoned us; Evangelicals were blaming us; but Blaine and Antoine were everything they feared with two snaps up!  They became such a cross cultural phenomenon and comic sensation “Men on Football” went live during the halftime show of the Super Bowl XXVI.

The Simpsons 1997 episode “Homer Phobia” when Homer panics and tries to “straighten out” Bart is still a classic!

“Dad why did you bring me to a gay steel mill?

The new millennium brought with it, new media outlets and new opportunities for LGBTQ humor like The Big Gay Sketch Show on one of the first gay cable networks, Logo.  With a gay and lesbian cast and target audience, they understood LGBTQ lives are ripe with humor and held a mirror up to it, sparking the career of Emmy Award winning, actress and comedian, Kate McKinnon.

When did we stop being able to take a joke?

Over the last decade, our Community has gained greater visibility, acceptance, and equality, but it has seemingly lost the ability to take a joke or more importantly laugh at itself.  It’s become so hypersensitive and “politically correct” any attempt at humor is seen as a slight or insult.

When did we become so sensitive and weak, we can’t see the humor, the joy, the fabulous and foibles of our own lives?  Had we been this thin skinned and fragile for the last five decades, we never would have survived the hate, the plague, or the injustice to triumph or gotten to where we are today.

What’s more, we’re going to need to keep a sense of humor about us as we take on the new wave of hate and evil facing us because laughter is the best medicine especially in the most difficult of times.

“Laugh at yourself and at life and nothing can touch you.” – Louise Hay

Lucky for us, there are fabulous LGBTQ comics like Matteo Lane to keep us laughing our asses off.

Matteo Lane is part of an all-star LGBTQ line up in a new Netflix comedy special Stand Out: An LGBTQ+ Celebration streaming now.

Stand Out: An LGBTQ+ Celebration is now streaming on Netflix. 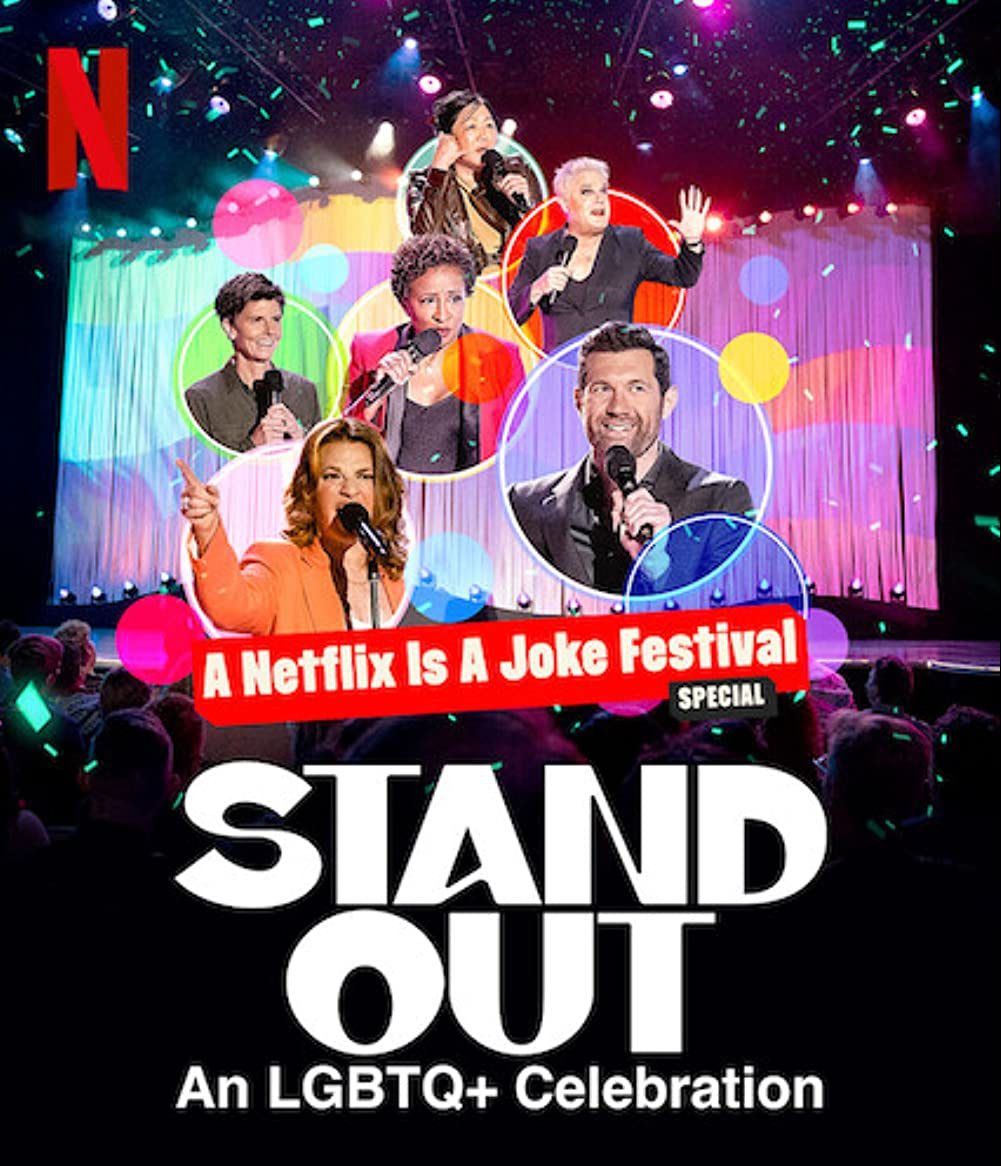 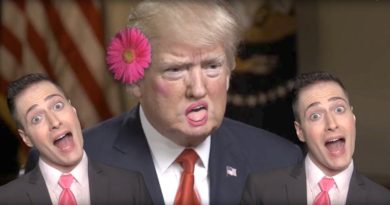 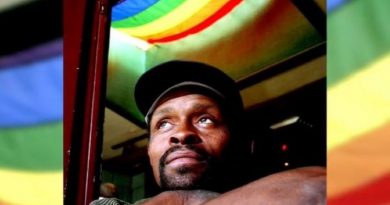 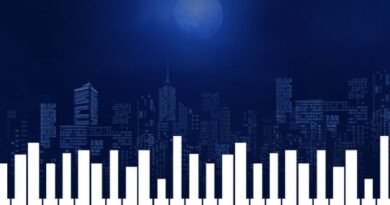