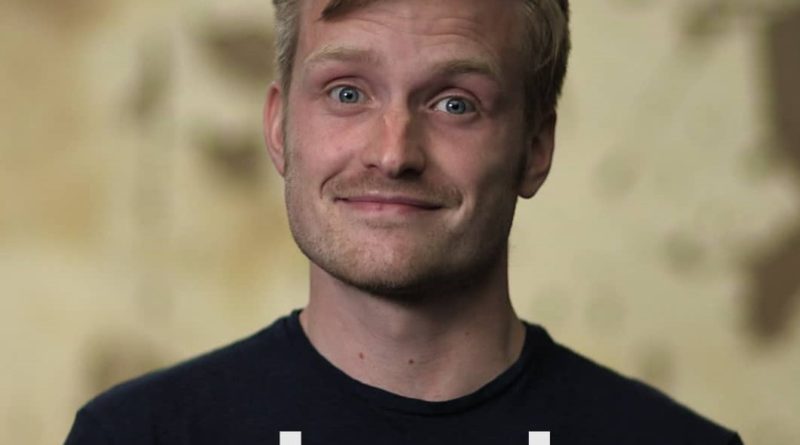 TheOUTfront has made a concerted effort to keep the growing atrocity in Chechnya at the front of our blog and help spread the word about the persecution of these gay men by government authorities.  Now we bring our readers “Unchechen” a short film created by digitalSTAGE and the award-winning Inkbrew Productions.

“It tells the harrowing story of the entrapment and interrogation of just one of the gay men who form the #Chechen100, based on accounts provided by some of the men who have so far escaped.”

“The film, featuring only two characters, is entirely based on accounts provided by some of the men who have escaped.

Stephen M Hornby, writer and director of “Unchechen”, said: “The State organized extermination of gay men in Chechnya is a horrific ghost from World War Two. But it’s real.

“The men fleeing from it are too terrified to go on camera, and so I wanted to try to fill the silence with something that attempts to make this crisis real and human.

‘Unchechen’ also deals with the families’ behavior towards gay men in Chechnya.” 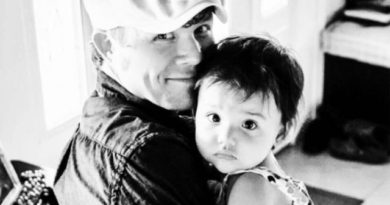 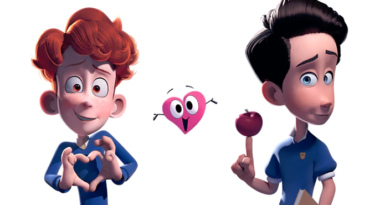 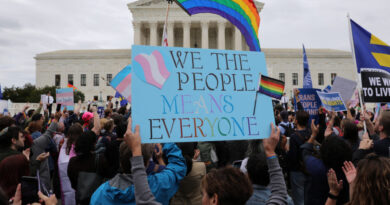