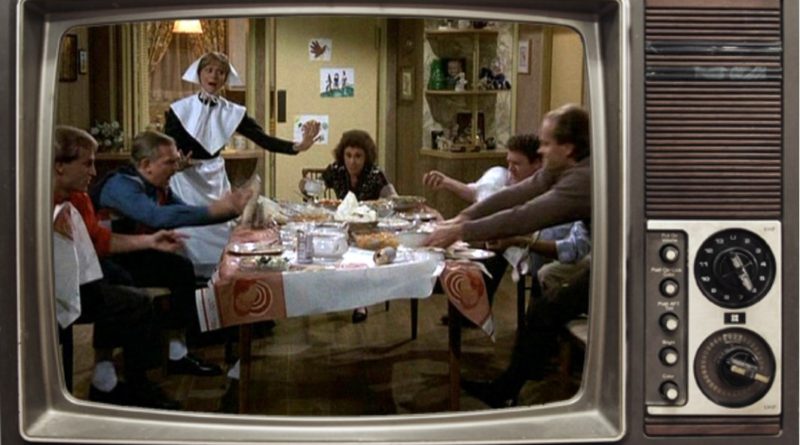 With the ever-widening divisions in America, family gatherings at the holidays have become a perilous proposition.  Before everyone only had to “be on their best behavior” but now peace treaties are negotiated in advance to avoid “another disaster like last year.” 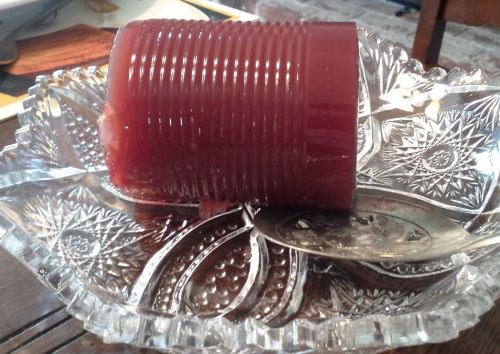 Admittedly, the arguments are more serious today.  Gone are debates over cranberry sauce and whatever the stuff is that looks like a can after it farts sliding out of it; sweet potatoes vs yams (which are not orange, they’re white (the sign at the store is wrong. those are not yams); and of course the perennial favorite stuffing vs dressing. 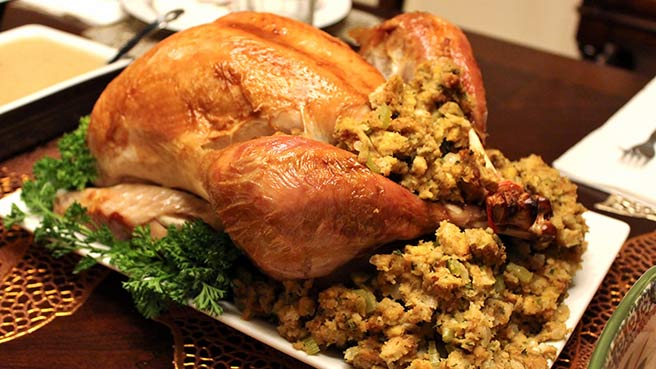 To be honest, family holiday nightmares have been going on as long we’ve thought they were actually a good idea.  If you think you got problems, these hilarious TV family Thanksgiving dinner episodes will remind you to count your blessings.

Common sense would tell you; Thanksgiving should not be the first time to try cooking dinner, but that doesn’t stop Suzanne Sugarbaker.  Add a dollop of racial profiling and sprinkle of homosexual drama and the table is set for a Designing Women Thanksgiving.

The holidays are all about traditions but starting new traditions can be a challenge especially if you’ve invited both sets of in-laws to your first Thanksgiving.  You can go mad try to please everyone including yourself, especially when Murray eats the turkey.

If there isn’t at least a pound of butter involved in Thanksgiving dinner, something has gone terribly wrong.  Everyone has to suffer for Grandma’s ill-timed healthy decisions because she wants to lower her cholesterol and live longer? In this clip from Everybody Love Raymond the family sits down to their Thanksgiving tofurky.

At many tables, Thanksgiving is celebrated by “orphans” who are grateful to have a place to gather. Sometimes even these well-intentioned dinners don’t go as planned as in this clip from Cheers (which still turns out better than a lot of family dinners).

Hands down the pièce de résistance of Thanksgiving TV episodes is from the first season of WKRP in Cincinnati.  The initial response was so great, they re-aired it the following year with an intro by star Gary Sandy acknowledging the audience’s overwhelming demand. Be sure and watch to the absolute end for one of the best lines in television history. 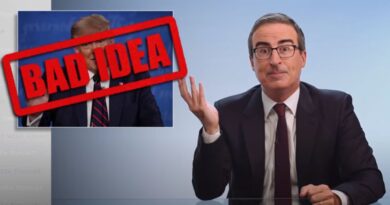 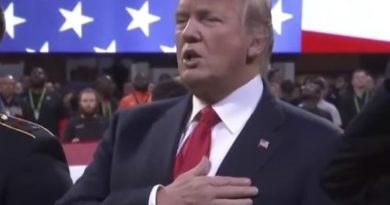 The Hilarious lyrics Trump sang during the National Anthem:: VIDEO 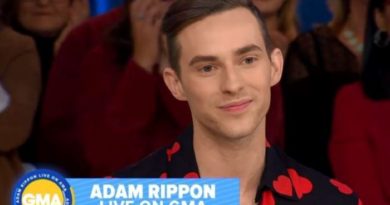 Adam Rippon discusses his new memoir, “Beautiful on the Outside” on GMA: VIDEO