For more than a century, Hollywood and homosexuality did not mix, at least not publicly.

The film industry’s “Motion Picture Production Code” prohibited depiction of “sexual perversion” and made gay subjects strictly taboo.  Case in point, Tennessee William’s Pulitzer Prize winning  play, Cat on a Hot Tin Roof in which the central plot of Brick and Skipper’s relationship was omitted in the 1958’s film version.

Until recently, being “out” in Tinsel Town was a sure kiss of death for an actor’s career.  The fear of being discovered was so great it drove gay actors like Rock Hudson, Montgomery Cliff, Anthony Perkins, etc., deep into the closet for decades.

But now times have changed and Turner Classic Movies is now celebrating Gay Hollywood on Thursday nights during the month of June. From TCM.com,

“Before the 1969 Stonewall riots in New York City, Hollywood’s gay community was forced to stay in the shadows, both on the screen and off. Depictions of same-sex love in the movies were rare and often coded, and members of the film industry were expected to draw a discreet veil over any gay tendencies. The sexual revolution and the increasingly visible LGBT-rights movement changed that, and now TCM brings us out of the celluloid closet to honor some of the men and women whose talents transcended their orientation.”

Read the full article and film schedule via TCM.com HERE 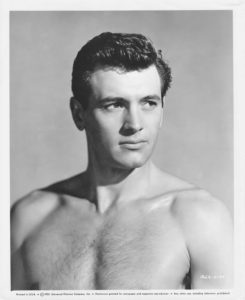 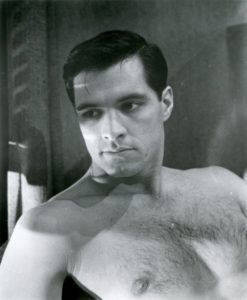 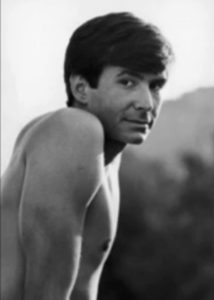 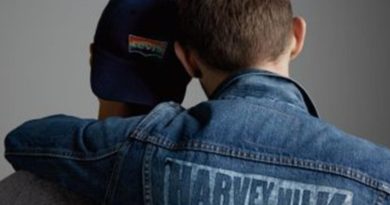 Wear OUT Your PRIDE! 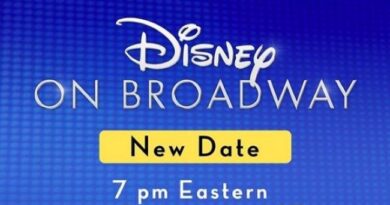 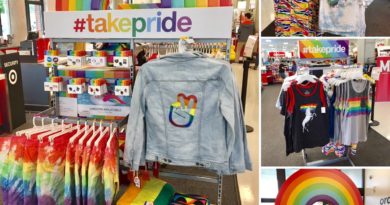