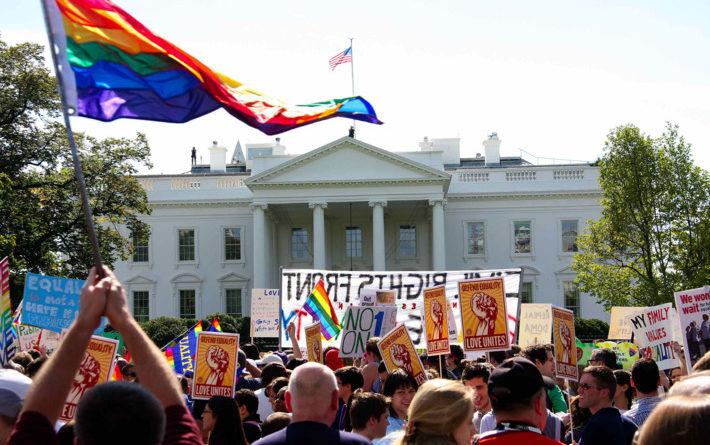 For at least five years, the civil rights group Southern Poverty Law Center (SPLC) has listed The Center for Family and Human Rights (C-FAM) as an anti-gay hate group.  To any rational and decent person or entity this designation would reason enough to avoid associating with them let alone enlisting their services.  But that is exactly what Trump and his State Department have done according to a report out from Rueters.

“The United States has sent a lobbying group listed as a “hate group” by civil rights activists in its delegation to key United Nations meetings, advocates said on Wednesday, fueling fears over rolling back gay rights… The move comes as decisions by President Donald Trump’s new administration raise fears of a rollback of LGBTQ rights.

Trump has voiced support for LGBTQ rights, but his administration has revoked federal guidelines that let transgender students to use bathrooms of their choice. Vice President Mike Pence has expressed staunch opposition to gay rights.

C-FAM’s longtime leader Austin Ruse is often quoted saying he supports the criminalization of homosexuality, which he calls “harmful to public health and morals…”

The State Department released a statement saying The U.S. delegation to the U.N. meetings is headed by U.S. Ambassador Nikki Haley, and C-FAM is represented by Lisa Correnti, its executive vice president.”

This is horrifying and sickening, but sadly not surprising coming from an Administration founded on hate, intolerance, and perpetuating its false propaganda.  Trump has literally begun outsourcing to American hate groups, and all the more reason our Community must stay informed and be vigilant.

We can’t just #RESIST.  We must be present and stop this NOW.

We can’t wait and react to injustice.  We must be OUT FRONT before it happens. 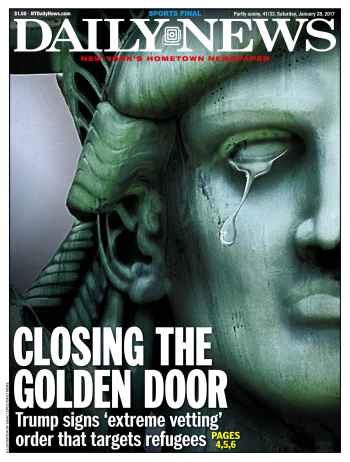 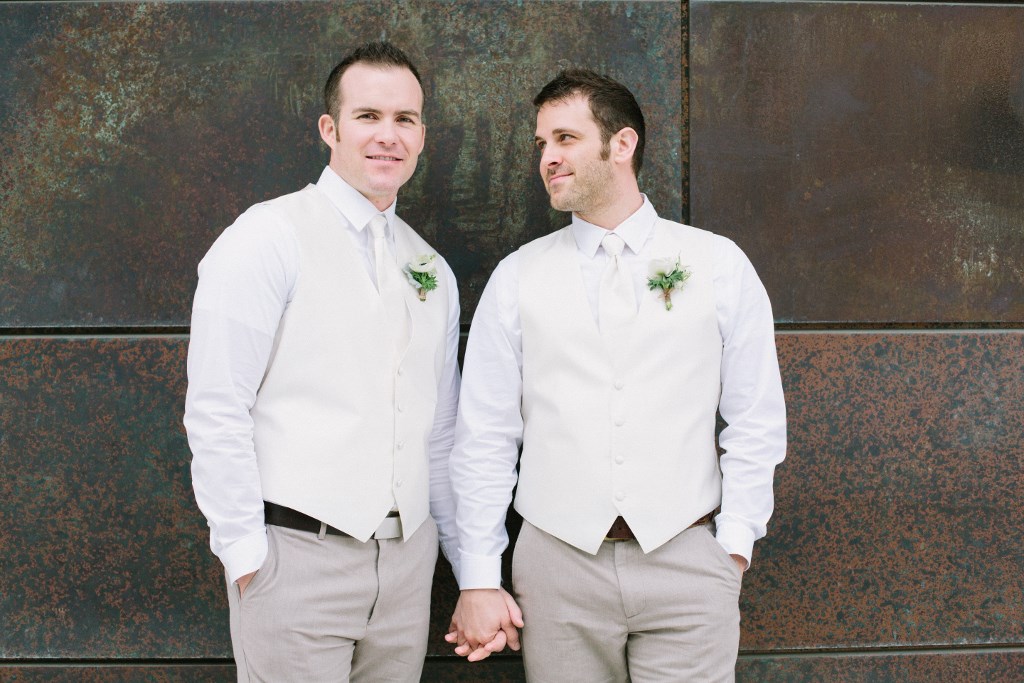 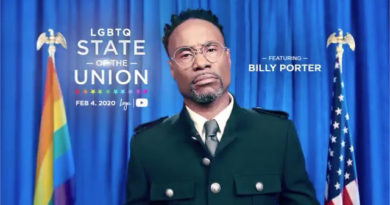