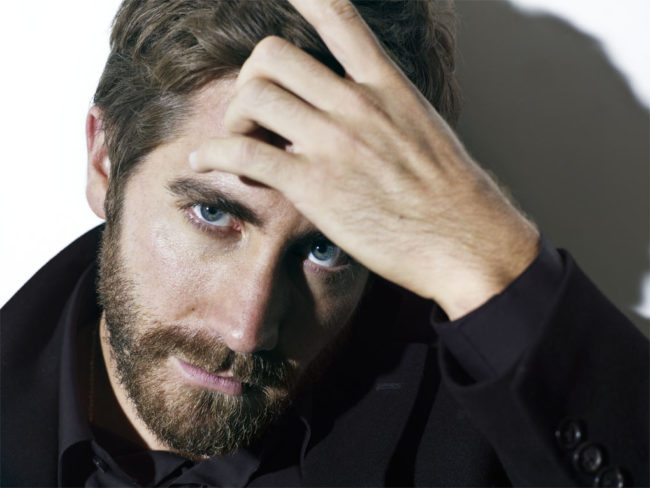 Sunday in the Park with Jake Gyllenhaal by TheatreRat

Performances begin tonight for the Broadway revival of Stephen Sondheim’s Sunday in the Park with George starring Jake Gyllenhaal at the newly restored and reopened Hudson Theatre.

“This Pulitzer Prize-winning musical follows painter Georges Seurat in the months leading up to the completion of his most famous painting, A Sunday Afternoon on the Island of La Grande Jatte. Consumed by his need to “finish the hat,” Seurat alienates the French bourgeoisie, spurns his fellow artists, and neglects his lover Dot, not realizing that his actions will reverberate over the next 100 years.”

Stunning blue eyes, sexy hairy chest, tremendously talented actor, and if this rendition of “Finishing the Hat” is any indication, Jake has a stellar singing voice too!

For more information and tickets! 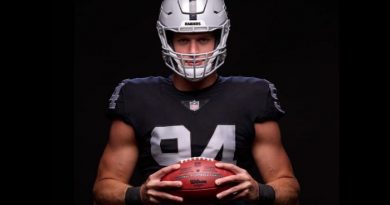 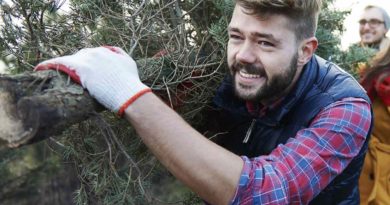 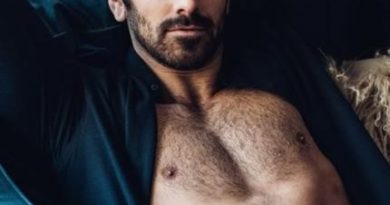 Does Nyle DiMarco ever take a Bad Picture?