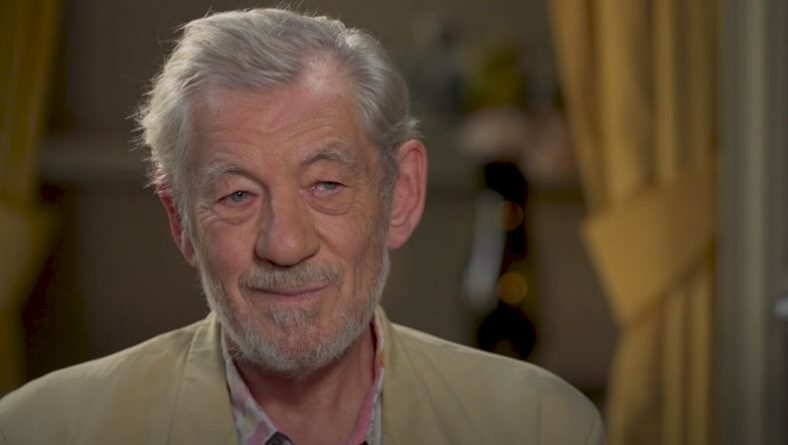 If all the world is a stage, then Sir Ian McKellen is not merely a player but a towering presence in life both professionally and personally.

Since his acting debut in the West End and on Broadway more than fifty years ago, McKellen’s storied career has also encompassed some of the most storied characters of literature to grace the silver screen in such roles as Gandalf in the Lord of the Rings trilogy.  His personal life has also been an equally passionate campaign for LGBT civil rights.  More than a few times, his life and art have intersected including the film, Gods and Monsters and the hilarious BBC series Viscous co-starring, Derek Jacobi.

Recently, Sir Ian sat down for an in-depth interview with PBS journalist, Christiane Amanpour between performances of King Lear in London at the same theatre where it all began in 1964.

If you’ve never seen the two season of Viscous, here’s just a taste of life these two gay men share after 48 years together.

Sir Ian McKellen delivers Harvey Milk’s iconic speech, “You have to give them hope.” 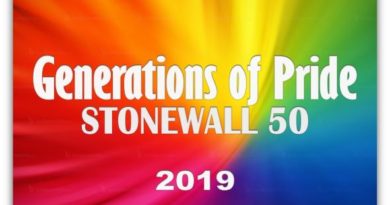 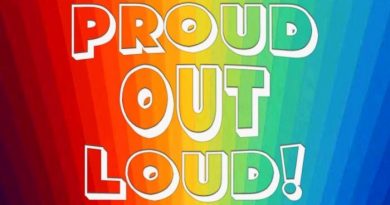 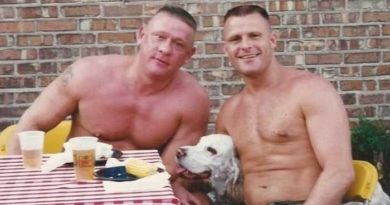