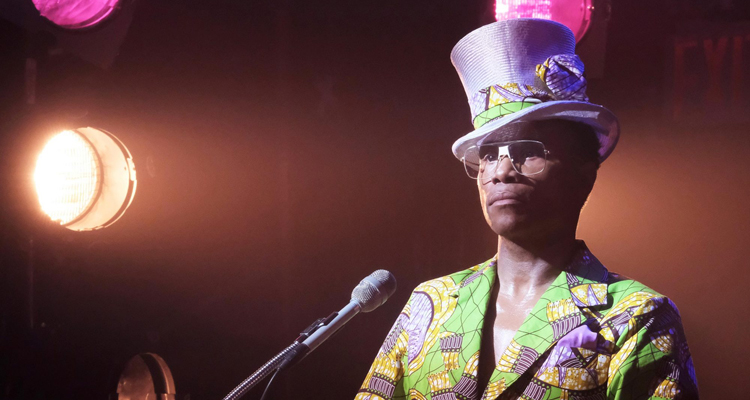 In this episode of The Randy Report:

• The Equality Act begins its trek through Congress (again). The bill passed in the House but the Senate could be a different story. 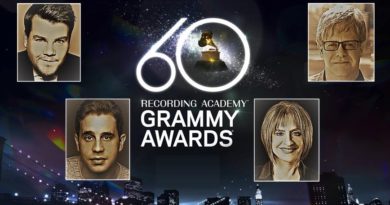 Live from New York, the Grammy’s will be very Tony awards: VIDEO 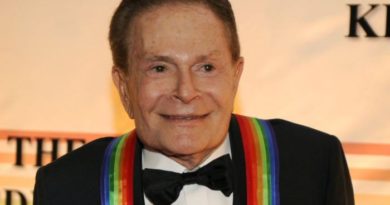