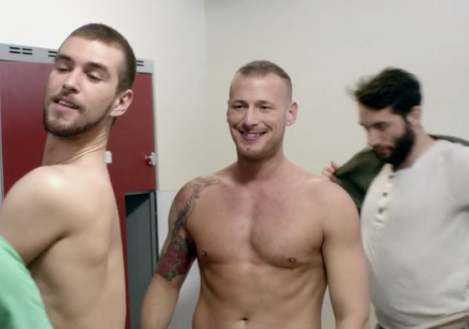 Everyone has heard of mud wrestling, oil wrestling, and jell-o wrestling.  Some may have even watched and/or participated in these activities.  (No judgments from theOUTfront!)  But eight naked men in Sweden (where else?) have taken it to a whole new level wrestling in jelly, frosting, chocolate etc. to raise awareness for the important of HIV/AIDS testing.  According to the GailyGrind.com

“RFSL Göteborg (The Swedish Federation for Lesbian, Gay, Bisexual and Transgender Rights, Gothenburg branch) has released the video to promote HIV testing for men who have sex with men.”

Read the full article via the GailyGrind here 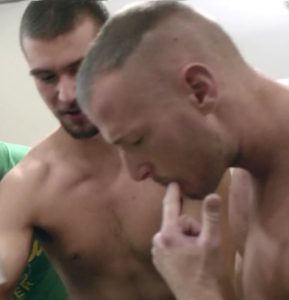 Watch their delicious but very NSFW naked wrestling video below! 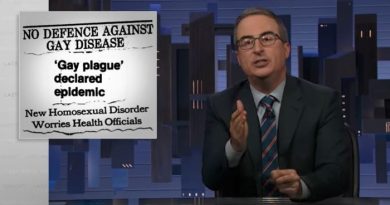 To John Oliver Monkeypox Is Déjà Vu All Over Again: VIDEO 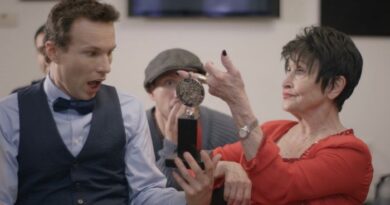