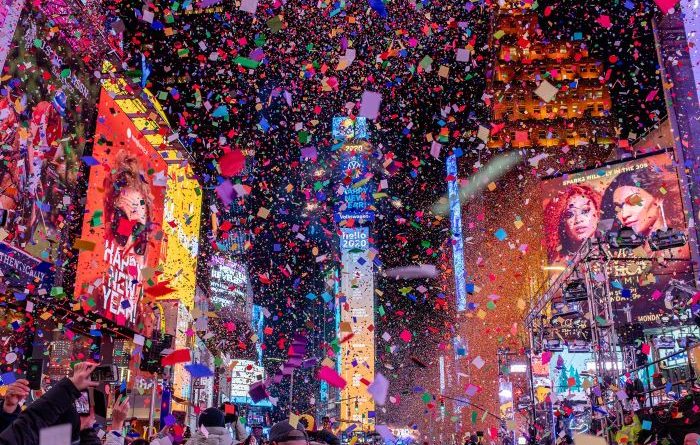 New Year’s Eve and Confetti go together like New Year’s Day and a hangover, they’re practically inseparable.  Nowhere is more confetti dropped at one time than in Times Square on NYE when 3,000 pounds of colorful pieces of paper come fluttering down on nearly a million revelers welcoming the new year.

No matter where you are that night, everyone can literally be a part of the New Year’s Eve celebration in Times Square.  For several year, The Times Square Alliance, which hosts the annual first night festivities, has had a “Wishing Wall” at the “Crossroads of the World.” There visitors could come and write their wish, hope, or dream on a piece of confetti that would be added to thousands of other wishes, and those pieces of confetti added to the thousands of pounds waiting for the clock to strike twelve, then tossed to the winds welcoming a new year.

Now you can submit your wish digitally that will be printed on a piece of confetti to be released on December 31st for all the world to see!  Through December 28th use the link below to write your #ConfettiWish and join with people from around the world filling the air with our hopes and dreams for the very best 2023. 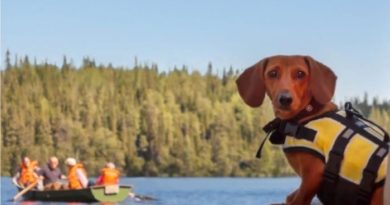 Gone Dogfishing during the Dog Days of Summer: MANCANDY 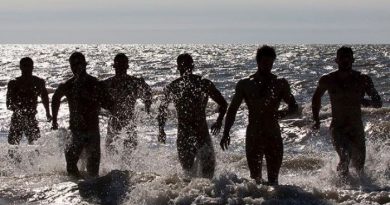 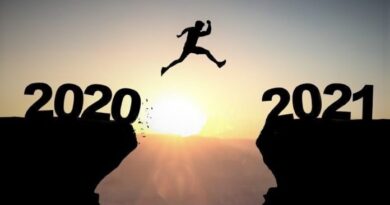