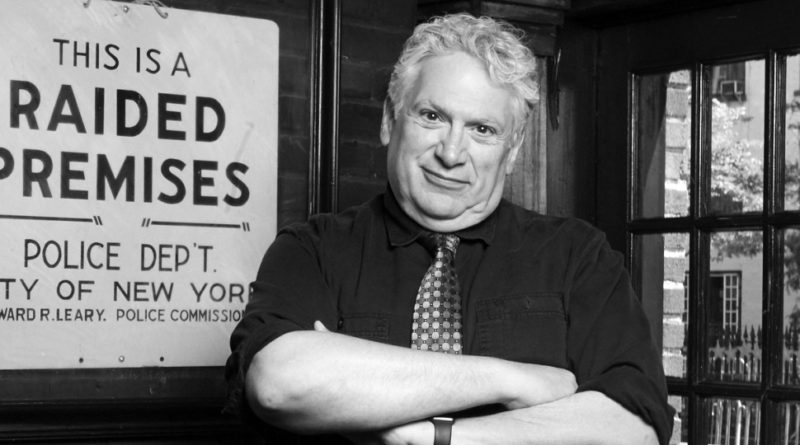 With a basso profondo as smooth as a gravel road and a pen with the lilt of a drag queen’s eye brow, Harvey Fierstein has been giving voice to gay lives on stage since his ground breaking Broadway debut, Torch Song Trilogy in 1982, won him two Tony Awards for Best Play and Best Actor. Of the epic four hour production, writer, Charles Busch said, “At the height of the post-Stonewall clone era, Harvey challenged both gay and straight audiences to champion an effeminate gay man’s longings for love and family.”

A third Tony came just a year late, for his book of the musical La Cage aux Folles.  But when he won his fourth Tony as Best Actor in a musical for his star turn as Hairspray’s Edna Turnblad in 2003, Fierstein became the only actor to ever win both Best Actor in a play and a musical for roles in drag.  All together Fierstein has written eight shows for Broadway, many of which have been recognized for being deeply personal if not semi-autobiographical works.

This month, Harvey Fierstein returns to the stage as an actor at New York’s Public Theater in the world premiere of Martin Sherman’s Gently Down the Stream.  Billed as,

“A remarkably moving, brilliantly funny love story, GENTLY DOWN THE STREAM reflects the triumphs and heartbreaks of the entire length of the gay rights movement, celebrating and mourning the ghosts of the men and women who led the way for equality, marriage and the right to dream.”

In an interview with Playbill, Fierstein says

“’Gay history got washed out and washed over, but unless you know who you were, you can’t know where you’re going.  What Fierstein relishes about playing “Beau” is the ways in which the character has been shaped by his history and his era. ‘He survived through these periods—[but that] he didn’t come through it whole is what I think I love most about him,’ says Fierstein.

“Never be bullied into silence. Never allow yourself to be made a victim. Accept no one’s definition of your life; define yourself.” — Harvey Fierstein 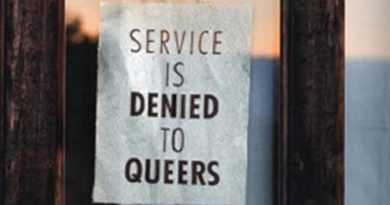 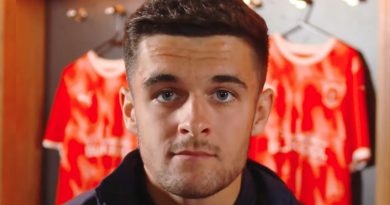 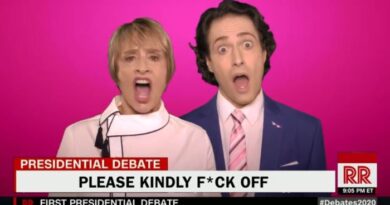