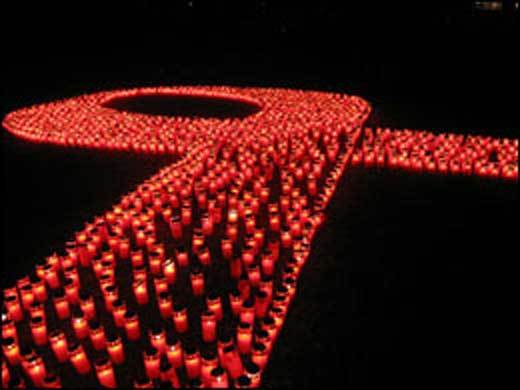 At that time, an AIDS patient’s average life expectancy was between 6 and 19 months; though because of the “retro” nature of the virus, some long term survivors miraculously still exist.  But by the end of 2015, AIDS will have caused an estimated 40 million deaths globally and an additional 36.9 million people will be living with HIV.

Second only to the tragedy of the AIDS crisis itself, may be the fact that an entire generation has grown up with little to no comprehension as to the scope of what occurred: 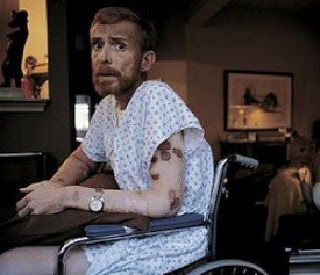 Despite the fact HIV/AIDS was already a considered a pandemic, “a disease outbreak which is present over a large area [global] and is actively spreading [in both gay and straight populations];” there was virtually no treatment, cure, or vaccine; and few people in a position to do anything cared enough to act.  In response, WHO designated December 1st each year…

World AIDS Day, “an opportunity for people worldwide to unite in the fight against HIV; show their support for people living with HIV and to commemorate people who have died.”

But out of terror and grief; anger at the Reagan Administration’s willful negligence; and desperation and urgency, as often happens campions both great and small arose.  Some went unnoticed and are all but forgotten by time, like the countless lesbians who saw young gay men dying, abandoned by family and fearful medical staff, that stepped in with unconditional love and unqualified compassion to care for them.

And Eileen Glutzer, a nurse who volunteered at San Francisco’s famed “5a” HIV ward and helped organize clinical trials still running today.  “The reason that you wanted to do research back then is because there was nothing,” as she says in the documentary, “We Were Here.” “All you were doing was helping people die.” 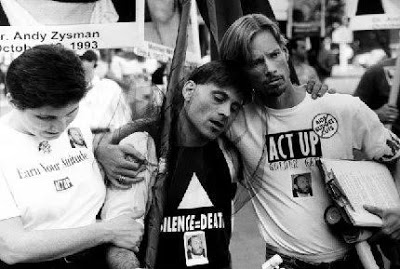 These women, along with the sick and dying, and the outraged, joined forces as part of ACTUP whose militant tactics made it the most successful guerilla grass roots organization to ever battle establishment bureaucracy.  They fought like there was no tomorrow. Knowing they might not even see the fruits of their labors, they did it anyway.  Their relentless efforts expedited trials, cut red tape, lowered drug prices, and ultimately saved tens of millions of lives the world over.

ACTUP’s victories helped enable the work of researchers like Dr. Michael Gottlieb and Dr. Mathilde Krim, founders of amfAR, Dr. Dean Hamer and all the researchers who turned their attention to the exploding crisis of HIV/AIDS.  Through their tireless efforts and desire to see effective treatments, a vaccine, and ultimately a world without AIDS, they developed new medications and treatments for opportunistic infections.  While there is still no cure, today the death rate has been reduced by 80%; and the life expectancy in newly diagnosed young adults has been raised by 20–50 years, in other words, a full life expectancy.

But the key is having access to treatment, yet according to Avert: 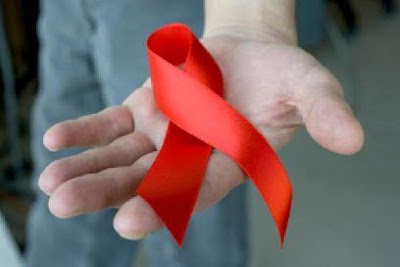 While finding the cure may still just be a dream, it appears turning the corner on the pandemic of AIDS infection is becoming a reality. In a United Nations AIDS (UNAIDS) program report out just last week, “estimates show new HIV infections have fallen by 35 percent since the peak in 2000, and AIDS-related deaths have fallen by 42 percent since a peak in 2004.”  Additionally, “UNAIDS last year set out a five-year, fast-track plan to fight HIV and some 15.8 million people worldwide are now on it . This strategy is starting to show results and could end the threat of the AIDS pandemic by 2030.”

“Today we can say we move from despair to hope.  Every five years we have more than doubled the number of people on life-saving treatment,” said Michel Sidibe, UNAIDS’ executive director. “If we manage to sustain our investment and … double the numbers of people put on treatment, we can really break the backbone of this epidemic.”

While another 14 years may sound like a long time to get the global spread of HIV/AIDS in check, but it’s a future with more promise and hope than ever.  It’s a future far different than the one when the nightmare began in 1981 and it didn’t even have a name.  It’s a future different than the one on World AIDS Day 1988, which first sought to unite the global community behind a cause threatening to kill millions of men, women, and children in its wake.  So in a step towards that future, take a moment today to teach, to give, and to remember…

“And the Band Played On”

“How to Survive a Plague”

“Silverlake Life: The View from Here”

Or to the HIV/AIDS organization of your choice 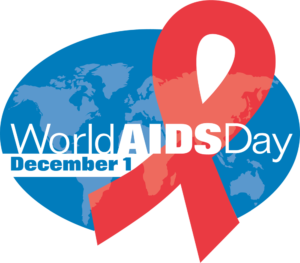 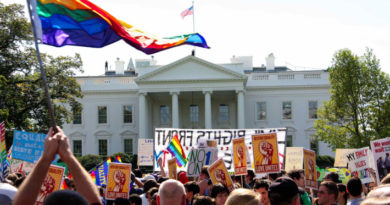 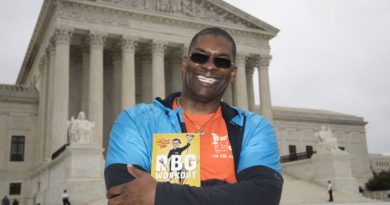 Get T.A.N. with the Notorious R.B.G. Workout! 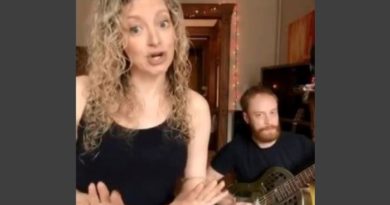