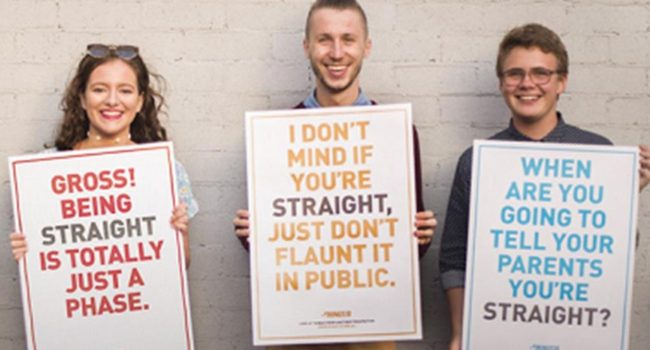 Suffice it to say every LGBT person at one point or another has gotten a “pop quiz” about their sexuality from a FOX News watching, Neanderthal,  mouth breather, from a square state, who thinks mullets are a good look.  And as often does, what starts off as innocent, yet surprisingly ignorant, veers into blatantly offensive territory.

A professor at a university in Florida decided to see how it would feel if the open toed sling back pump were on the other foot for once.  In an effort to expose and “shutdown” homophobia, the teacher gave a quiz on sexuality to the heterosexual students.

According to an article from Bored Panda

“For LGBTQ people, especially those living in less tolerant spheres, ignorant questions about their identities are painfully common. A university professor in Florida decided to take a stand against it by turning the tables, and asked the same questions of heterosexual students in the class. The satirical quiz was shared on Twitter by one of their students, and is going viral for all the right reasons.

Reactions to the post included standard flare-ups of homophobia, stoic disapproval, and people who just didn’t get the joke. But an overwhelming majority of the responses praised the teacher and their courage. The tweet has also been shared by over 17k users, meaning the discussion is going far beyond the classroom.”

Here is the image of the quiz from twitter

Full story and the overwhelming twitter response via Bored Panda 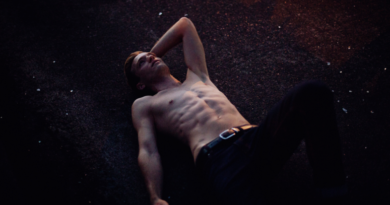 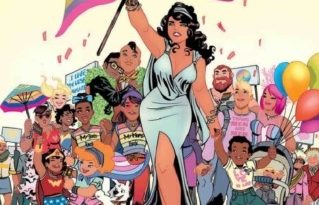 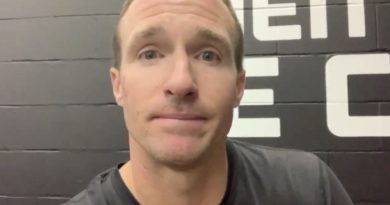