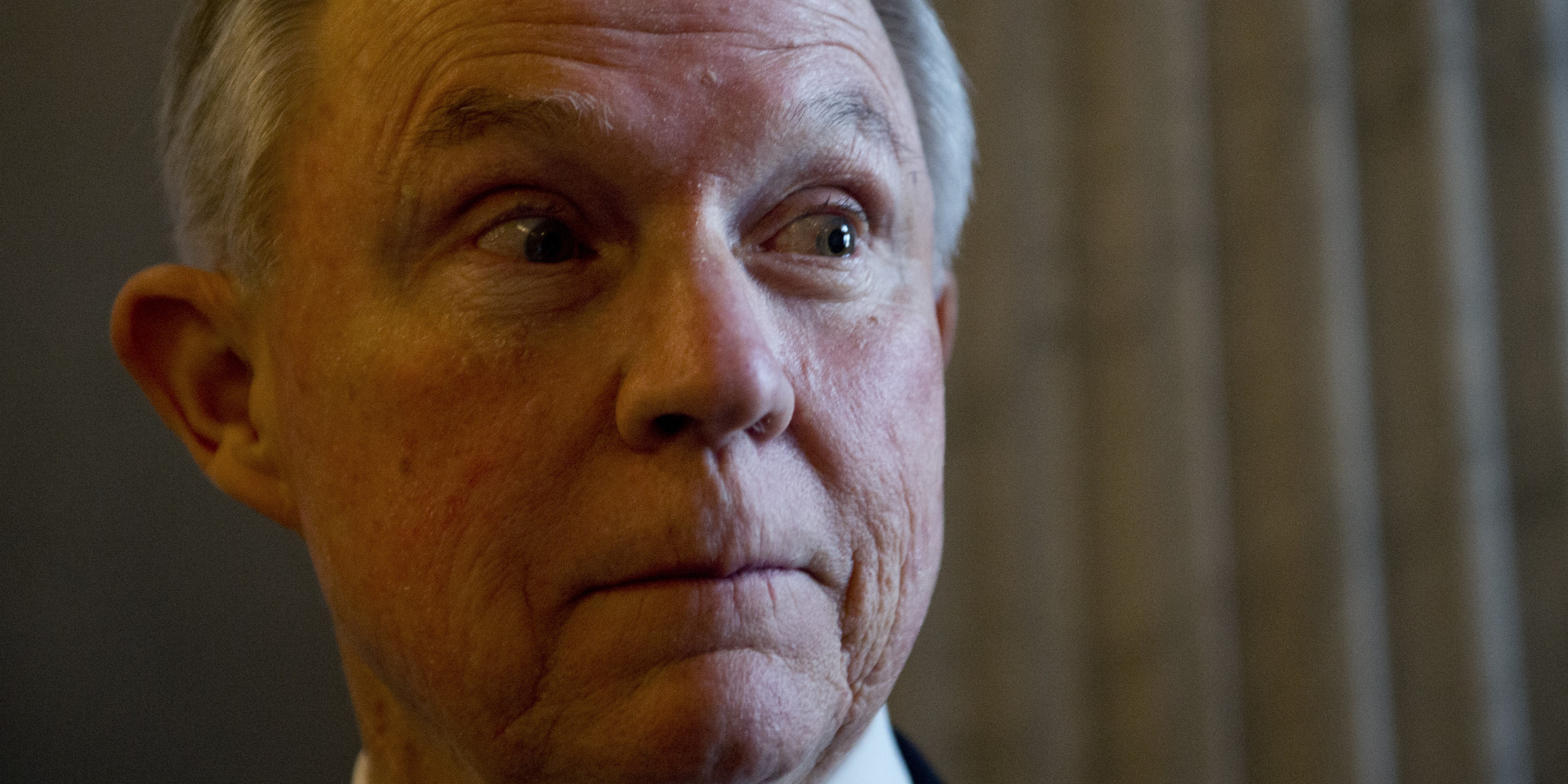 Tonight the Senate is scheduled to hold their final confirmation vote on racist, homophobic, misogynistic Jeff Sessions for US Attorney General.

Jeff Sessions will be nothing more than Trump’s Attorney General bitch! 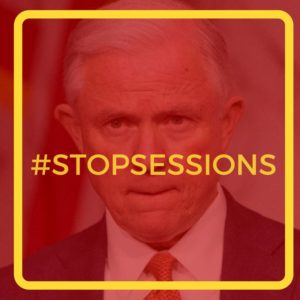 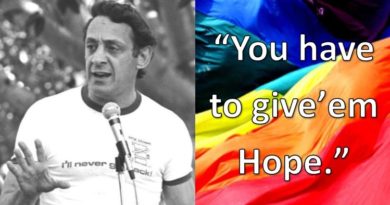 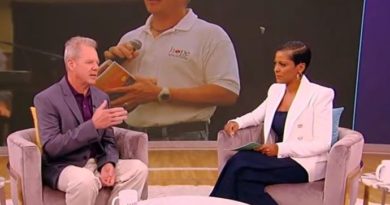 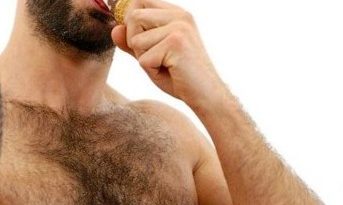