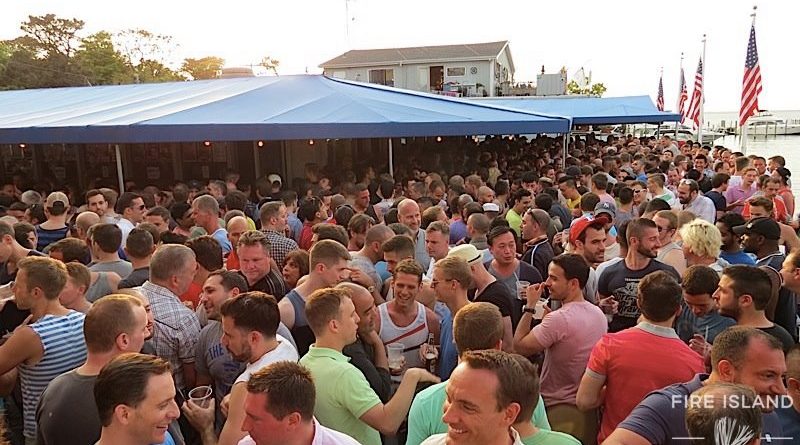 To gay millennials the idea of going to a bar while light out is unheard of; in fact, going to a gay bar to meet new people and socialize is almost unheard of.  But to generations of gay men it’s what we did, what we looked forward to, where we created Community.  “Going to Tea” was arguably the social event of the week, a relaxing, joyful Sunday afternoon with friends dancing to the most luscious and lovely music on Earth.  Sadly tea dances, once an integral part of the Gay Community, have all but died out. 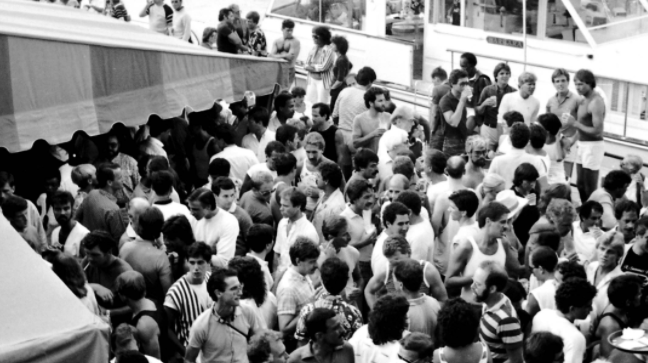 Our friends at Back2stonewall.com recently posted a terrific article by Will Kohler*, “The Very Gay History of the Almost Lost Tradition of the Sunday Tea Dance.”  Here’s an excerpt,

“Gay people, of course, were still largely underground in the 50s, but it was in these discreet speakeasies that social (nonpartnered) dancing was evolving. It was illegal for men to dance with men, or for women to dance with women. In the event of a raid, gay men and lesbian women would quickly change partners to mixed-couples. Eventually, this led to everyone sort of dancing on their own.

By the late 60s, gay men had established the Fire Island Cherry Grove and also the more subdued and “closeted” Pines (off of Long Island, in New York) as a summer resort of sorts. It was illegal at that time for bars to ‘knowingly sell alcohol to homosexuals’ and besides many of the venues there were not licensed as ‘night clubs’ or to sell alcohol. To avoid attracting attention, afternoon tea dances were promoted. Holding them in the afternoon also allowed those who needed to catch the last ferry back to the mainland to attend.”

*Will Kohler is a noted LGBT historian, writer, blogger and owner of Back2Stonewall.com. A longtime gay activist, Will fought on the front lines of the AIDS epidemic with ACT-UP and continues fighting today for LGBT acceptance and full equality. Will’s work has been referenced in notable media venues as MSNBC and BBC News, The Washington Post, The Advocate, The Daily Beast, Hollywood Reporter, Raw Story, and The Huffington Post 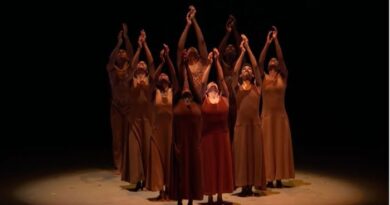 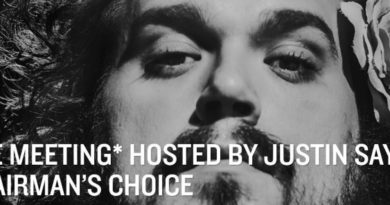 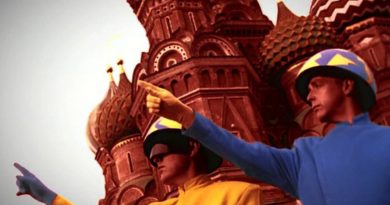 One thought on “Sunday Tea Dances, a Proud Gay Tradition worth Reviving”