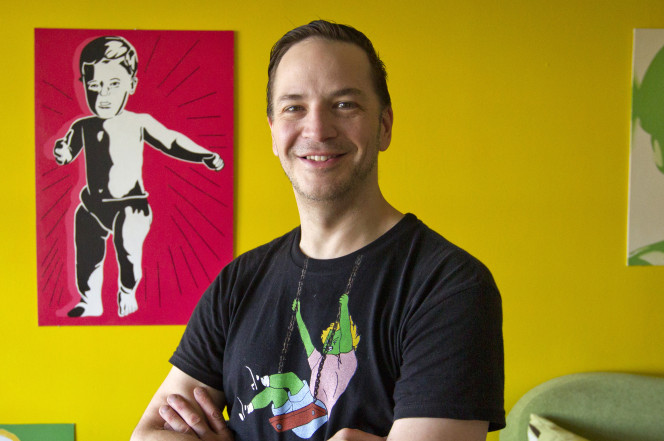 Sometimes life grants us a second chance when we have screwed up in a really big way, and life did just that for former club kid Michael Alig. Sadly, even after spending 17 years in jail and claiming he was “reformed,” he has screwed up yet again in a very big way!

Alig, who served 17 years for manslaughter in the 1996 slaying of Andre Melendez, was spotted by officers hanging out at Joyce Kilmer Park in the Bronx at 1:30 a.m. on Feb 2, after the park’s closing time, police said.

When a cop saw a pipe hanging out of his pocket. Alig allegedly admitted to using it for crystal meth, law enforcement sources said.

Alig, 50, was booked for trespassing and possession of a controlled substance before he was issued a summons and released.

The arrest came a little more than two months after Alig finished his parole. If he had been arrested before Nov. 30, the con could have been sent back to prison.

The one-time club promoter was released from prison in 2014. He killed and dismembered Melendez in fight over drug debts, eventually dumping remains in the Hudson River.

Alig’s drug-fueled life was dramatized in the 2003 flick “Party Monster.”

Methamphetamine is a powerful, highly addictive stimulant that affects the central nervous system. Also known as meth, it takes the form of a white, odorless, bitter-tasting crystalline powder that easily dissolves in water or alcohol. Methamphetamine can be detected via the use of a drug test.

Addiction is a horrible thing and we hope Michael gets the help he so desperately needs or this story is not going to end well. 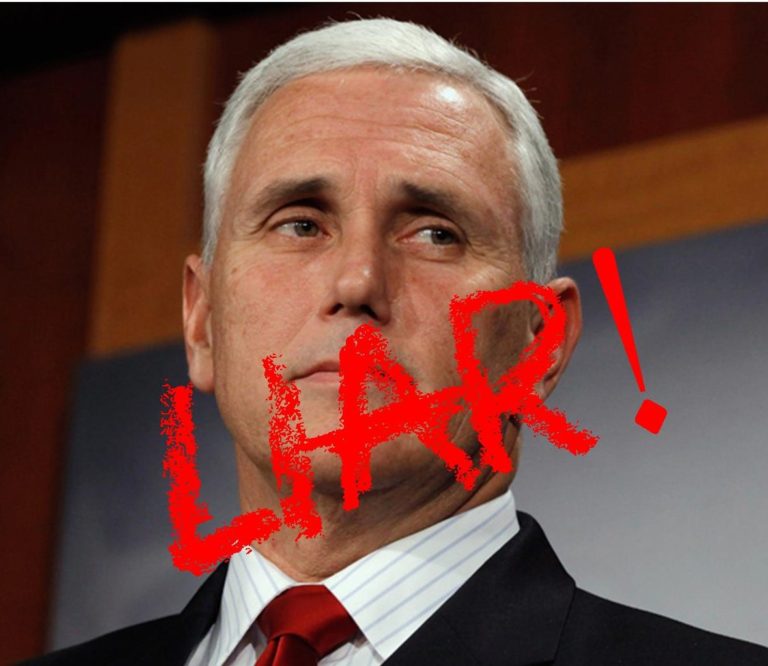 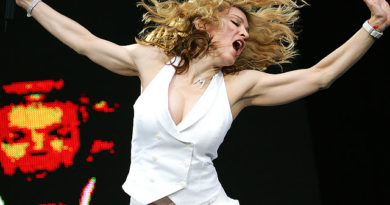