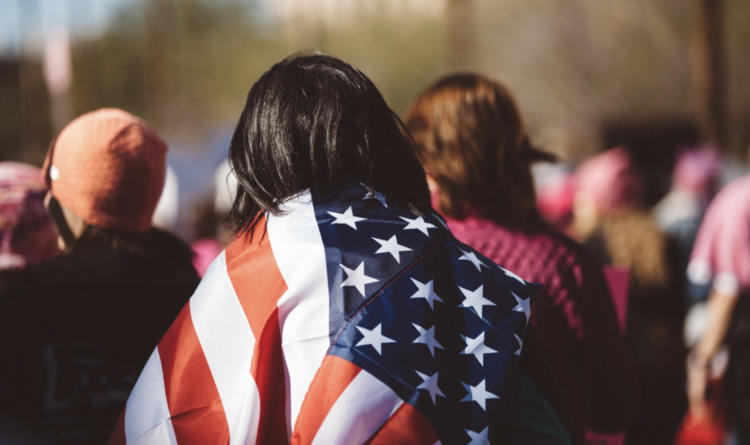 As summer turns to fall, we go through our closets rotating our clothes for the change of seasons sorting out what we won’t wear or worse doesn’t fit anymore.  I was in the process of doing that last week when this report aired on the evening news.

I live a few blocks from Port Authority in New York City where buses of migrants have been arriving from Texas by order of Gov. Greg Abbott.  His buses arrive almost daily without coordination or advance notice to City officials. The more than 11,600 asylum seekers have stretched the NYC shelter system to its limits and Mayor Eric Adams has made national news begging for Federal assistance.  But what struck me in that local ABC7 Eyewitness News report was the non-profits meeting these buses, welcoming the migrants, and trying to have something, anything for people who have nothing, have little to nothing left to give.

Looking at the small pile clothes from my closet, which I was getting get rid of, I wondered if they could possibly use them.  The following day, I stopped in to the north building of Port Authority to ask if they were accepting clothes.  No buses had arrived last Saturday so it was quiet and I got talk with José of Team TLC NYC, another non-profit organization welcoming and helping to orient asylum seekers to our city.  I was surprised at how quickly he said, “Yes!” and excited they were about just getting a bag of used clothes.

It inspired me to go home and go aaall the way back in my closets, on top of shelves, and through all the drawers.  By the time I was finished, that small pile had become three bags of clothes, some used, some “I forgot I had this,” and some still with tags on.  Returning the next day, you’d have thought I’d arrived with three sacks of gold given the way José and his team reacted to getting the donation.

I don’t recount this out of self-aggrandizement or personal pride, but because it was in fact, very humbling.  Seeing people who spend every day waiting to care for asylum seekers callously pushed across the country by elected officials for political ends overjoyed and so grateful to receive clothes for them which otherwise might have been tossed out made me feel embarrassed? ashamed?  These migrants are not an immigration problem or a boarder crisis – they are desperate human beings with nothing.

I asked if they were set up to accept more clothing donations because I thought I could reach out to some contacts and on social media to help spread the word.  They said, “Absolutely, we can use all the help we can get.”  I spoke to a friend well-connected with an organization that could step up and really make an impact with donations who was enthusiastic about helping and thought they would be as well.  When I went back to Port Authority to put them in touch with each other, buses of migrants had recently arrived which was the first time I’d gotten to see them personally.

I’m still trying to process the experience of seeing them face to face and looking in their eyes, the moment they go from being a headline or story on the news to individuals, families, small children, when it clicks that they walked for thousands of miles, some through nine countries to come to America.  We take living in America for granted, for them it’s a matter of life or death.

A recent Reuters Institute study found about 40% of Americans today are avoiding the news, and it wasn’t so much about distrust as it was the hopelessness of it.  The simple fact is journalism and reporting has become only about sounding alarms, not going one more step and giving us hope by offering the solutions.  You and me, we can’t fix our nation’s broken immigration system; we can’t fix sadistic Republicans; but we can support the migrants who have come here with hope and those helping them.

If you live in or around New York City, please go through those closets and bring your donations of clean clothes to the North Building of Port Authority (42nd St & 8th Ave — entrance on 8th Ave)

From 8am to 4pm, every day (for the foreseeable future)

For those of you outside of NYC or anyone wanting to donate to one of the non-profits on the ground at Port Authority, please click their links below. 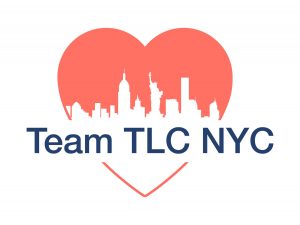 The non-profit from the ABC7 Eyewitness News report

“Currently our volunteers are on the ground in NYC receiving migrants coming from Texas via New York City Port Authority, Mega Bus Station and local airports.

We are responding to this emergency as best as we can with minimal resources. Everyday hundreds of Asylum Seekers arrive in NYC and we are on the ground to welcome them and assist with food, clothing, shelter and information regarding their upcoming immigration hearings.”

And finally, please share, forward, like, and or retweet to help spread the word however you can.  The need is great but every little bit helps and give hope.

Thank you from the City of Immigrants! 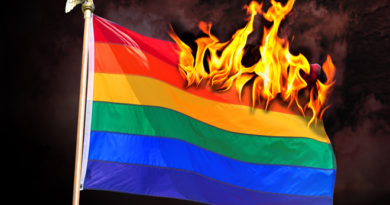 With 130 Anti-LGBT Bills in 30 States, Republicans are more Hateful than Ever 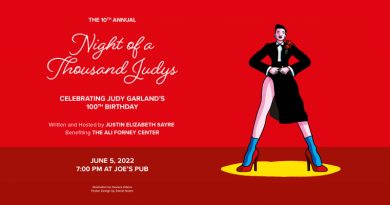