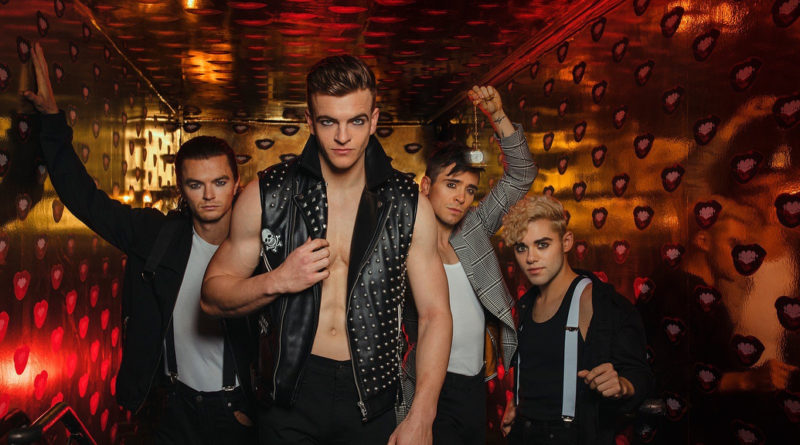 TheOUTfront has been following and posting about the critically acclaimed all-male production since it was announced it would be coming in from the UK several months ago.  Ahead of its official opening next week, “A Clockwork Orange” recently released a bevy of new photos and video of stunning men of the company. 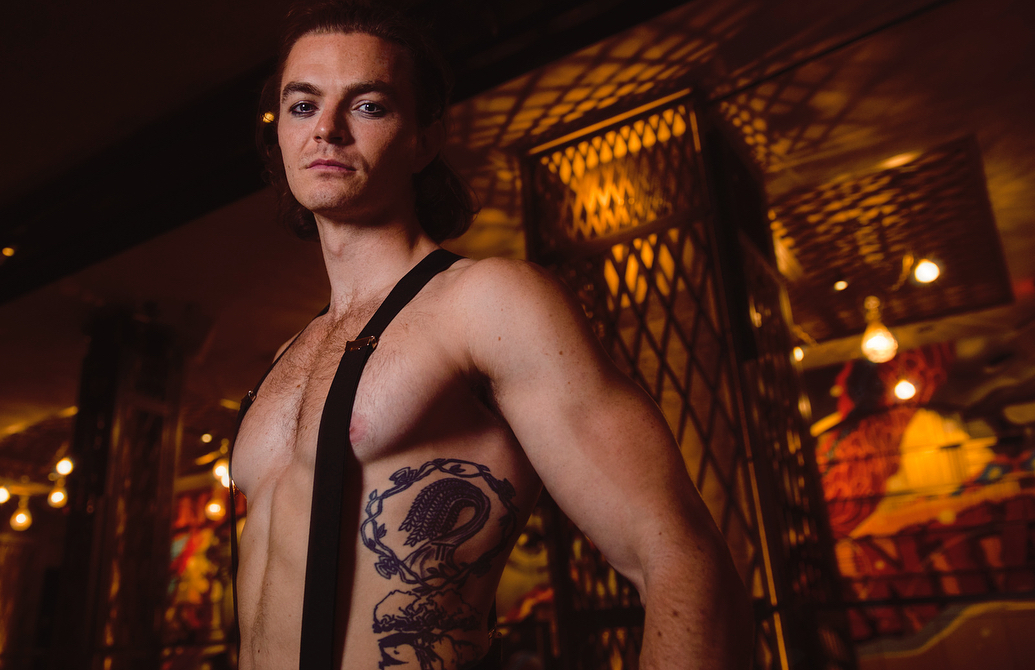 Since many of our readers are outside the NYC and won’t get to see the production during its run through January 6, 2018, we thought you at least deserve to see what you’re missing.

So grab your bits and hold on, mate. 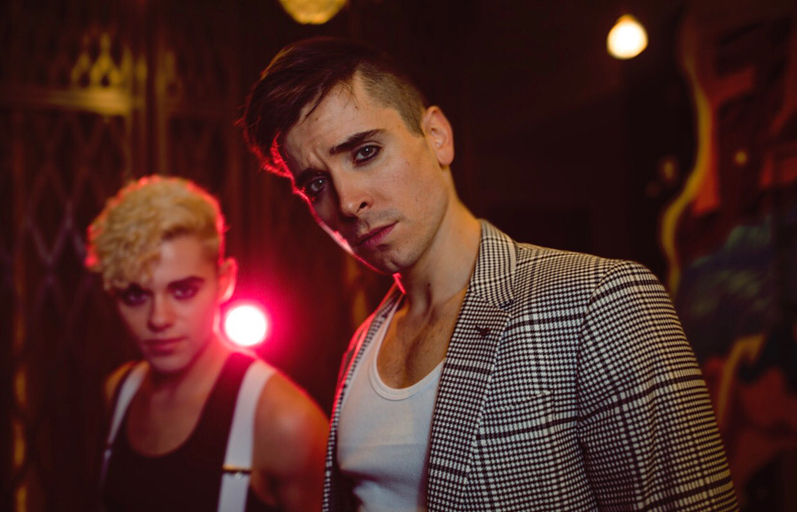 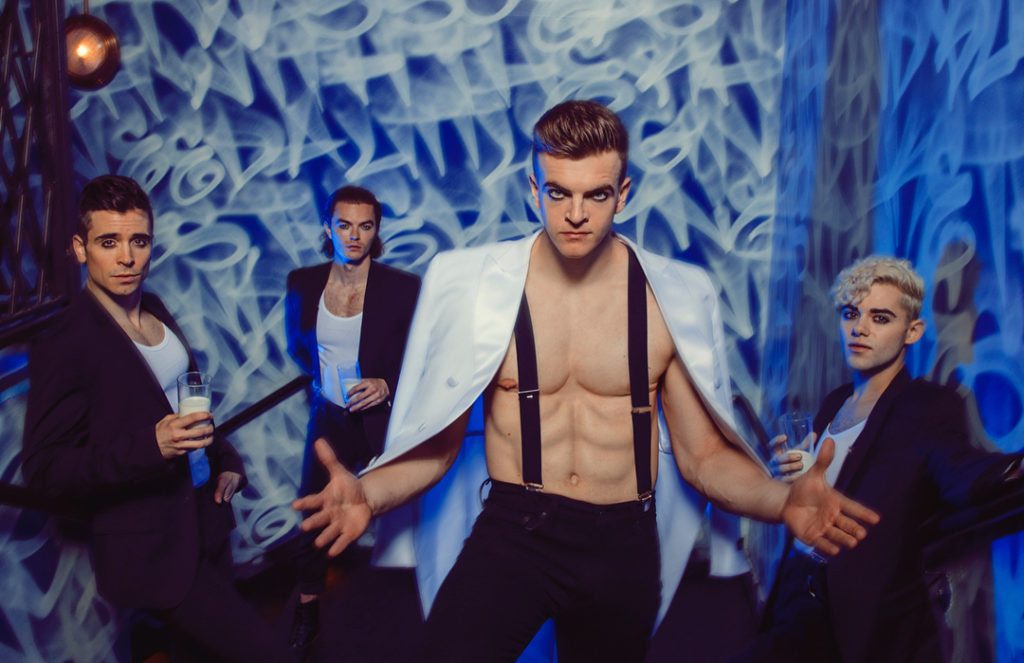 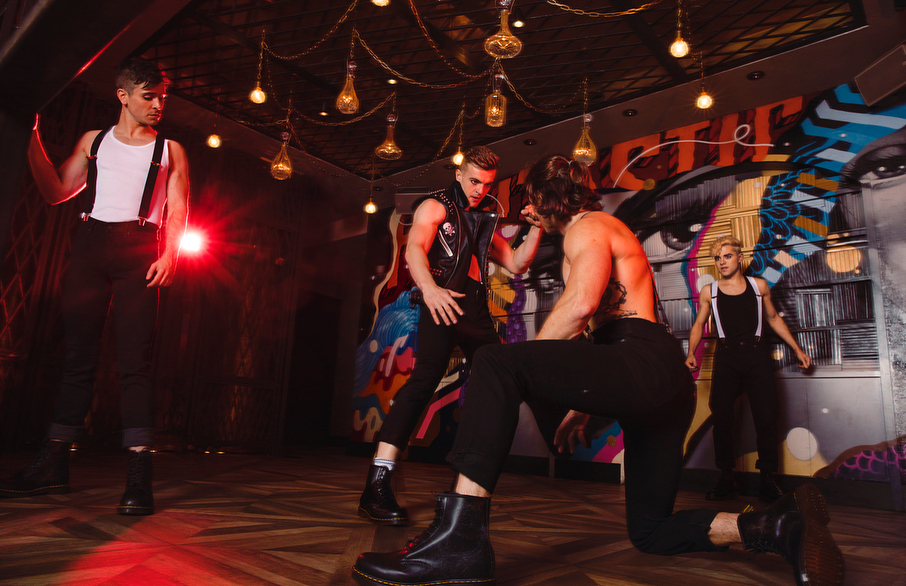 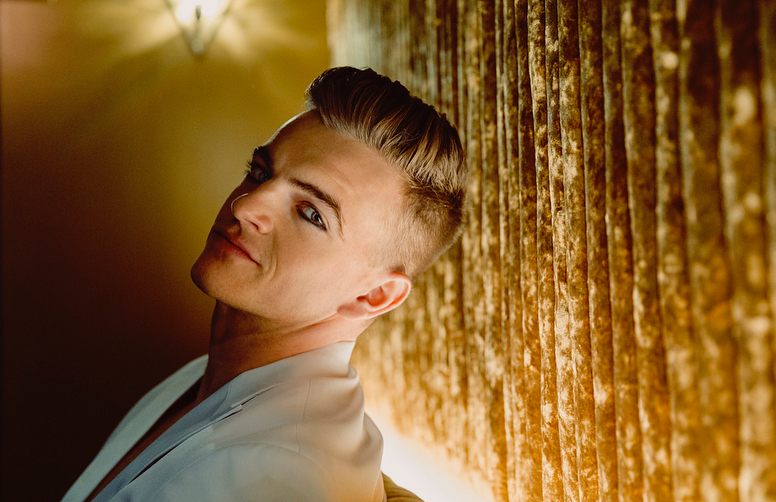 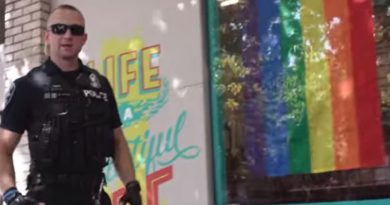 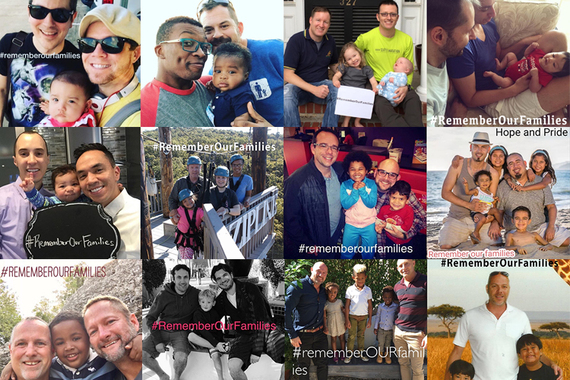 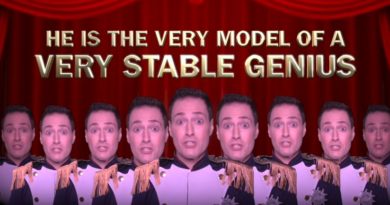