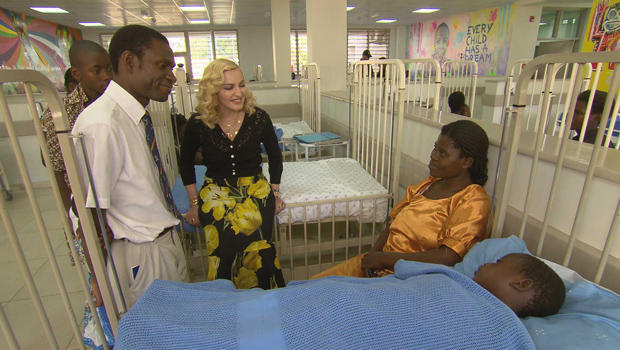 CBS Sunday Morning’s cover story followed Madonna as she visited the pediatric hospital unit she’s has built in Malawi, named in honor of her daughter Mercy James for the first time since its completion. 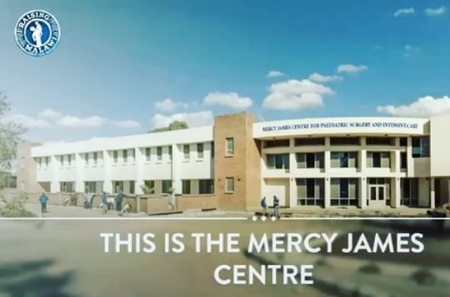 The project is a true “family affair” with four of Madonna’s children being from the tiny African nation; her eldest son helping paint murals in the hospital; and her own childhood/life dramatically shaped by the loss of her mother to breast cancer when she was only five. 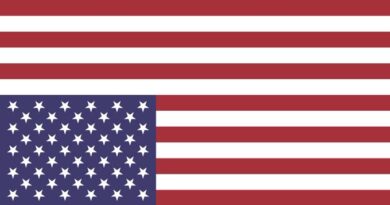 Pictures of an Insurrection 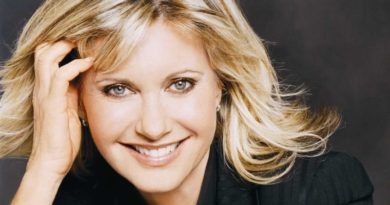 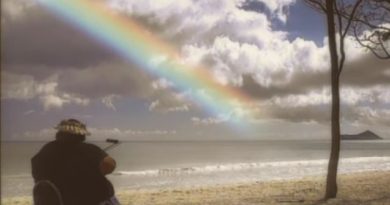