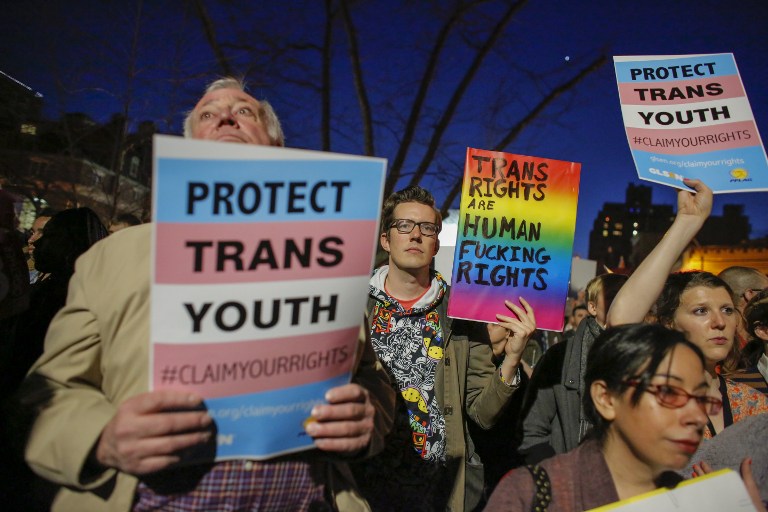 Thursday night hundreds of vocal protesters both young and old convergence again on the Stonewall National Monument to protest another edict by the Trump administration.  This time it hit even closer to home, when the current Administration rescinded President Obama’s bathroom guidelines for transgender children attending public schools late Wednesday night.  Local Congressman Jerrold Nadler, a stanch supporter/ally of the LGBT Community spoke at the protest.

In response to the change in Federal guidlelines and protections, New York City’s ABC NEWS affiliate is reporting:

“In New York, Governor Andrew Cuomo issued a directive to the education department that there will be no change in the state’s public schools.

“As the federal government seeks to roll back the progress we have achieved toward equality, we in New York will never stop fighting to ensure the LBGTQ community and all Americans are afforded the equal protections guaranteed to them by the United States constitution,” Cuomo said in a statement. “The misguided action taken by the federal government last night runs contrary to the New York Promise of individual freedoms. With the stroke of a pen, they seek to move this country backwards.” 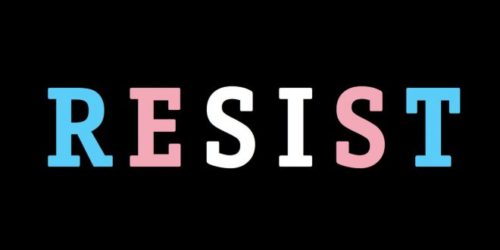 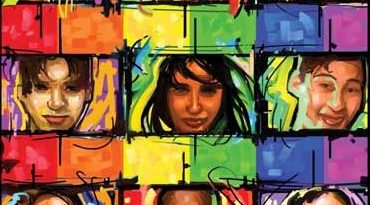 May 17th, International Day Against Homophobia and Transphobia 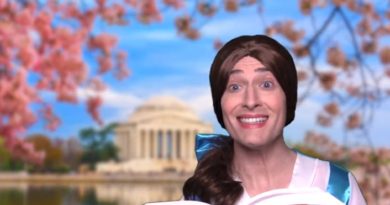 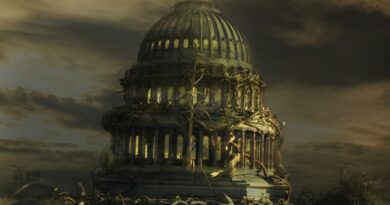