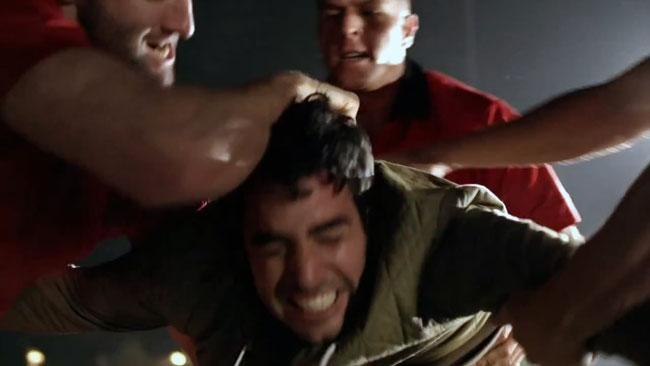 The international community is urging the Russian government to intervene over reports that authorities in Chechnya are ‘purging’ the gay community.  But given Russia’s horrific anti-gay laws and attitudes and Chechnya’s predominantly Muslim population and president, what hope do they really have?

In a report from PINKNews.com

A statement from the US State Department said: “We are aware of troubling reports… We condemn violence against any individuals based on their sexual orientation or any other basis. We urge the Russian government to conduct an independent and credible investigation into the alleged killings and mass arrests, and hold the perpetrators responsible. We were likewise deeply disturbed by local authorities statements that apparently condone and even incite violence against LGBTI persons.  We are very concerned by the widespread discrimination and violence against LGBTI persons in Russia or any society.”

That’s a pretty weak ass response to state sponsored abduction, torture, and murder.  But what else can we expect from the US Government now run by people who would gladly do the same to LGBTs in America (and the people who voted for them to do just that); not to mention our President who only has a backbone because Putin’s arm is up his ass.

The report goes on,

“President of the European Parliament Antonio Tajani said: “Appalling reports of gay men murdered in Chechnya. Perpetrators must be prosecuted.”

The UK’s Foreign and Commonwealth Office also spoke out.

A statement said: “We are very concerned by reports of mass arrests of individuals in Chechnya due to their perceived or actual sexual orientation. We condemn any and all persecution.”

Read the full article via PINKNews.com 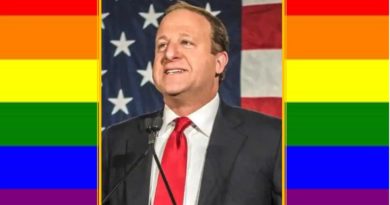 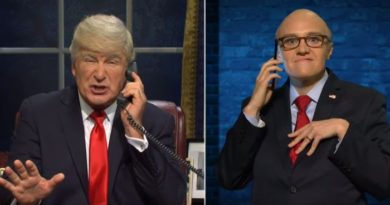