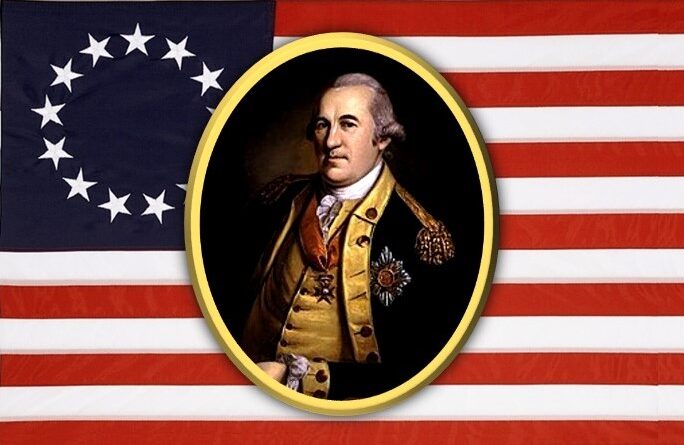 It is appalling to witness the current onslaught of state laws prohibiting schools from teaching and/or discussing race and/or racism in America; the proposal in Texas to rebrand slavery as “involuntary relocation;” and the censorship of LGBTQ writers and stories from classrooms and libraries.  Considering the enormous number of important facts and accounts which teachers and history books already “neglect” to tell students, this only propagates “The Great American One-Sided Story.”

The list of integral stories that are not being taught i.e., the contributions and discoveries by women, Americans of color… American women of color, is arguably longer than what is being taught, not to mention much of that information is shall we say, whitewashed.

Therefore, it’s no surprise that a significant piece of LGBTQ American history dating back to the Revolutionary War has been “swept into the closet.”  What is surprising is he’s so pivotal and vital, that without him most likely there would not be a Story of America at all.

That openly gay man would be Prussian military expert, Baron Friedrich Wilhelm von Steuben.  In 1778, he joined George Washington’s Revolutionary Army without pay.  Stepping in at Valley Forge, von Steuben turned the ragtag, colonial patriots into the Continental Army trained with discipline to fight in battle and win. 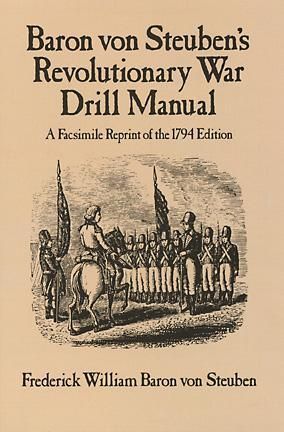 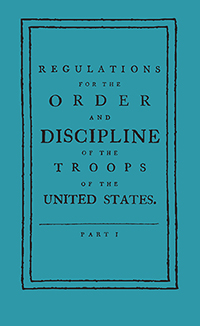 During the final years of the Revolutionary War, Von Steuben served as George Washington’s Chief of Staff.  Washington rewarded von Steuben for his service with a house at Valley Forge.  He shared his home with two men, including Gen. Benjamin Walker who lived with him through the end of his life.  Von Steuben’s Will has been characterized as a love letter to Walker in which he described their “extraordinarily intense emotional relationship.” 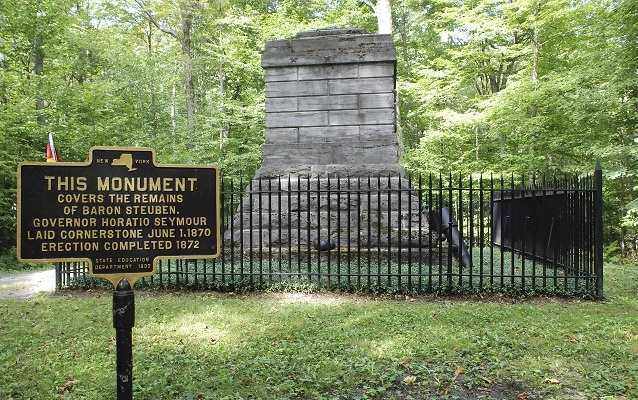 Baron Von Steuben was laid to rest in the “Sacred Grove” in Remsen, NY, in 1804.  Governor Franklin D. Roosevelt established the site as a memorial state park in 1931 and is today a National Historic Park. 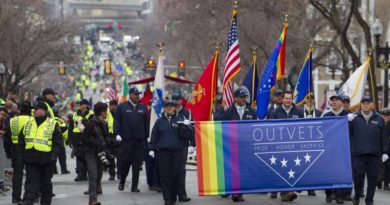 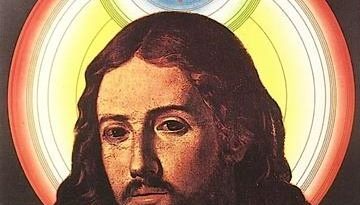 Jesus Was Gay?  You Don’t Say! 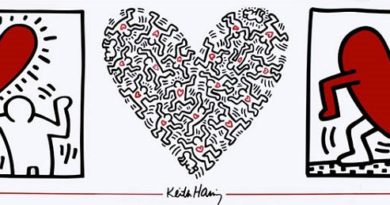