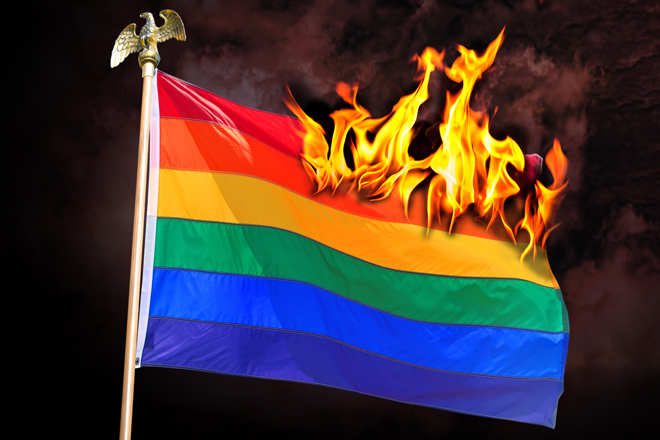 It was two years ago, almost to the day, that the SCOTUS ruling legalizing same-sex marriage in all fifty states came down.  While LGBT America rejoiced, conservative Republicans and Evangelicals went into full-on outrage and hysterics wasting no time looking for a new and improved way to deny their follow citizens full equality because of who they love.

Their new “wolf in sheep’s clothing” hate tactic has become “religious freedom” protections like HB 1523 passed in and signed into law by Gov. Phil Bryant last year in Mississippi.  The “protection” allows people and businesses to refuse goods and services because of their religious beliefs to anyone they choose.  A preliminary injunction was immediately issued last July, but yesterday the Fifth Circuit Court of Appeals reversed the decision.

According to The Blade,

Writing for a unanimous three-judge panel, U.S. Circuit Judge Jerry Smith issued a decision allowing enforcement of HB 1523, which had been blocked as a result of a lower court order.

Smith denies assertions of injury from plaintiffs, who alleged the Mississippi law violates the Establishment Clause because it takes into account only certain religions views on LGBT people.

Roberta Kaplan, attorney for the plaintiffs issued a statement,

“This decision is not only deeply upsetting for the rights of LGBT individuals living in Mississippi, but also for the protection of religious liberty in our country,” Kaplan said. “Our clients have already suffered enough. The state communicated a message loudly and clearly with the passage of HB 1523: only certain anti-LGBT beliefs will get the protection and endorsement of the state. Under the logic of this opinion, it would be constitutional for the state of Mississippi to pass a law establishing Southern Baptist as the official state religion.”

Read the full article via The Blade HERE 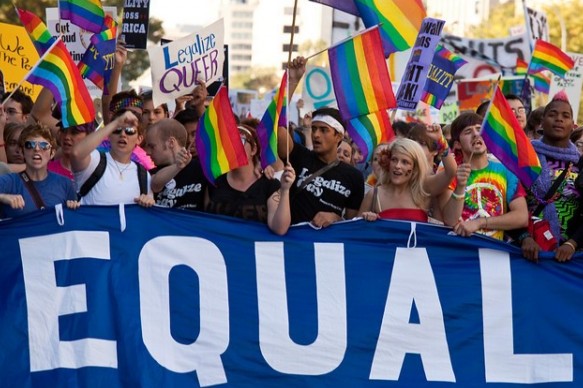 As Pride weekend kicks off today, we cannot, we must not forget that our Community IS UNDER ATTACK.

This law in Mississippi follows HB2 in North Carolina and the shame repeal that did virtually nothing to restore LGBT protects, and more than a dozen pieces of hate legislation in Texas that has passed or is about to.

Go celebrate our Community’s Pride, Strength and Diversity this weekend, but use this time to energize yourself for the many, long, and hate filled fights facing LGBTs in the country founded on the inalienable rights of “Life, Liberty and the pursuit of Happiness.” 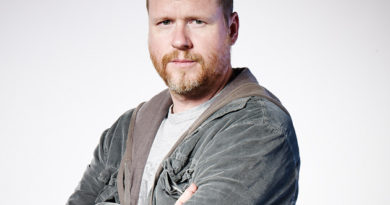 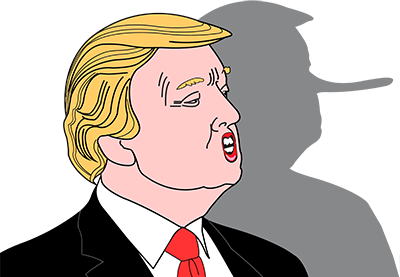 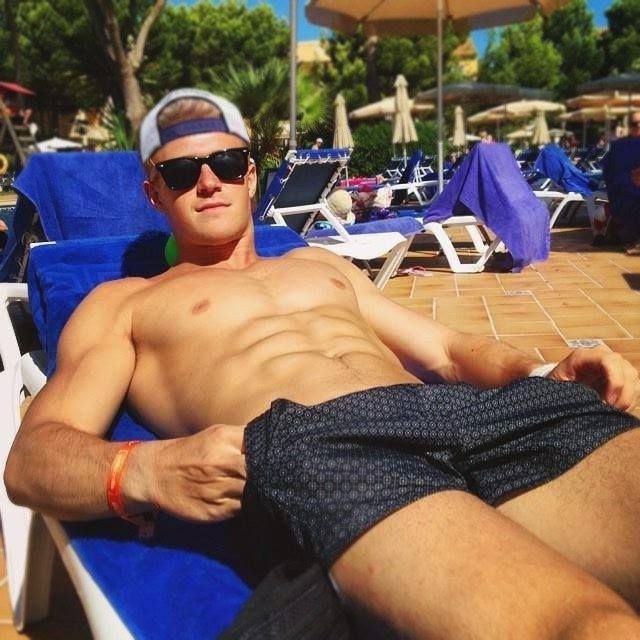