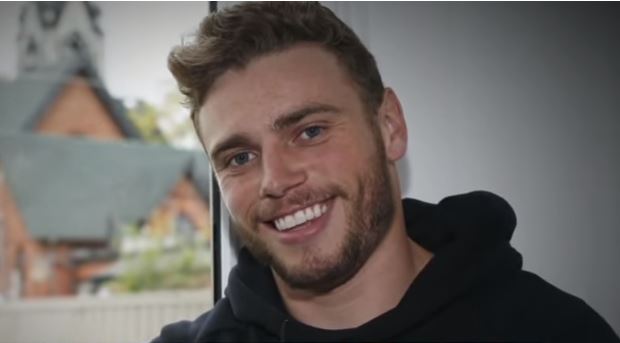 As one of the first openly gay athletes to represent the United States at the Winter Olympic Games next month in South Korea, Gus Kenworthy is setting himself both literally and figuratively “head and shoulders” above the completion. 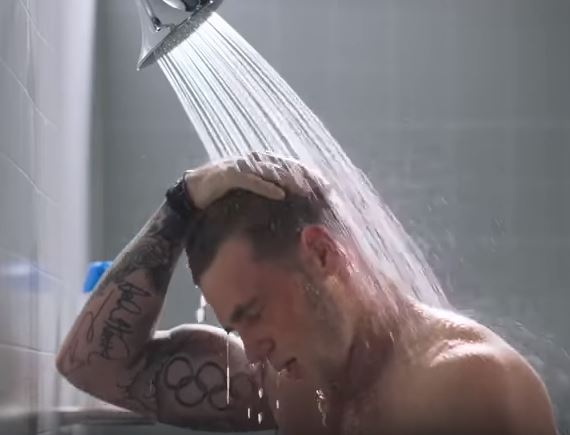 A freestyle skier and silver medalist in Sochi four years ago, Kenworthy has made an even greater name for himself by publicly coming out on the cover of ESPN in 2015;

appearing in the 2017 Body Issue (the first openly gay man);

(We can’t wait until “One Million Moms,” AFA, and Tony Perkins look up from blowing Donald Trump to see this commercial and lose their fucking minds!)

On Good Morning America, Gus Kenworthy opened up about what coming out has meant in his life, his new campaign #LoveOverBias and the support of his mother Pip.

Of course we all remember Gus’s glacier melting photo spread last summer’s ESPN Body Issue.  What you may not have seen is this hilarious interview he did with GMA when it came out!

Gus, we’d be happy to help you warm up anytime!

Did you happen to catch the “making of” video from the Body Issue shoot?  #Daaamn!

Oh, and before you ask, yes, Gus is taken. #Grrrr

Read this recent article about Gus and Matt with more hot photos via EliteDaily.com HERE

Good Luck at the Olympics and bring home the Gold! 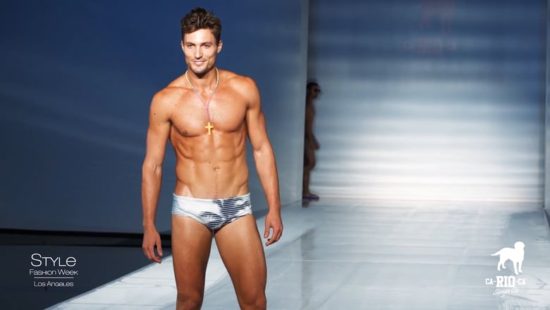 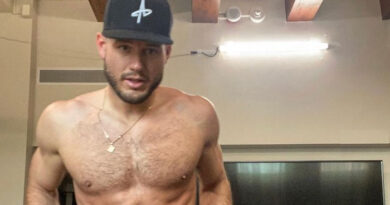 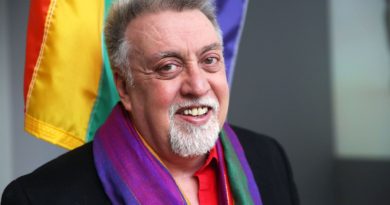 One thought on “WATCH: Gus Kenworthy discusses Coming Out, his Historic Commercial, and New Campaign”