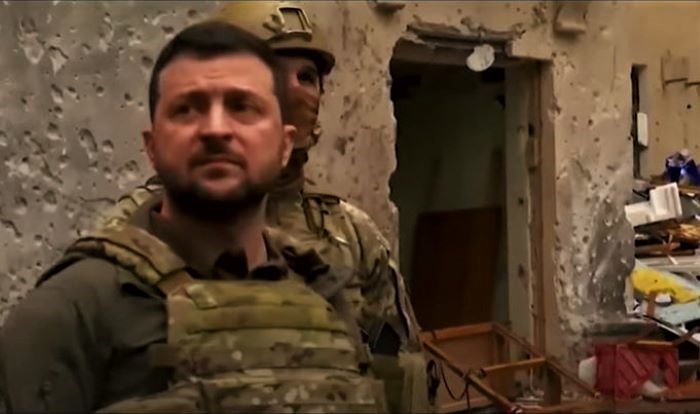 When the Russian army launched their unprovoked invasion of Ukraine on February 24, 2022, the general consensus of military and international experts was the nation, and its capital Kyiv would fall to Putin’s within days.  It’s been five months and both are still standing and its people are still fighting back, due in no small part to the extraordinary leadership of Ukrainian President Vladimir Zelenskyy.

Two days after the invasion began the US offered Zelenskyy safe passage out of Kyiv which he rejected saying, “The fight is here; I need ammunition, not a ride.”  His defiant courage has inspired his military, his nation, leaders of the free world, and the global community who stand in solidarity with Ukraine.

He has also inspired artists like musician, John Ondrasik of the band Five for Fighting who last March released a new song about the war in Ukraine, Zelenskyy’s leadership, and the greater meaning he saw in it for all of us.  Ondrasik says,

“Can one man, one person, save the world? Not alone they can’t. Though this song recognizes President Zelensky and all Ukrainians, it is equally about each one of us. I believe we all, as free individuals, and free nations, must do our part in ensuring that freedom and liberty is defended when one of our fellow democracies is being decimated. As the last words of our video state: History Starts Now.”

Today Good Morning America premiered the music video for “Can One Man Save The World?” featuring the Ukrainian Orchestra.  Filmed at the pride of Ukraine’s Antonov An-225 Mriya’s hanger, the video is a benefit for “Save Our Allies” an NGO doing humanitarian work in Ukraine.

Please enjoy the inspiring benefit video of “Can One Man Save the World? featuring The Ukrainian Orchestra” and share its message with others. 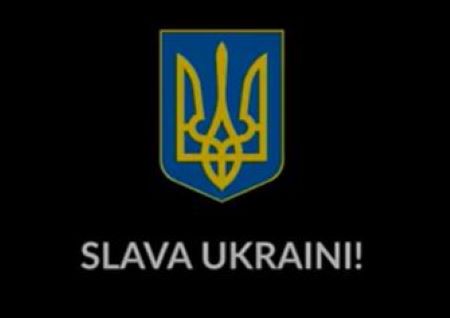 “I am grateful to my partners in this mission, “Save Our Allies”, one of the several NGO’s I began working with after the withdrawal from Afghanistan, who’s relationship with President Zelensky and the Ukrainian military made this effort a reality. SOA, formed by Afghan vets and the wife of a catastrophically wounded veteran, rescued over 12,000 during a ten-day period at HKIA. Their heroic work in Afghanistan is now being replicated in Ukraine coordinating humanitarian relief. All proceeds from this video and song will go to Save Our Allies to assist them in continuing their humanitarian work in Ukraine.

Please donate at https://saveourallies.org if you are so inclined.” 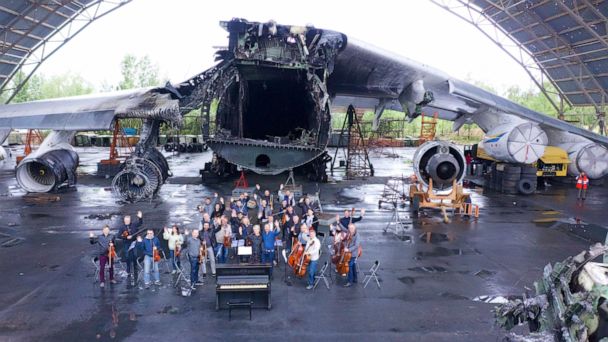 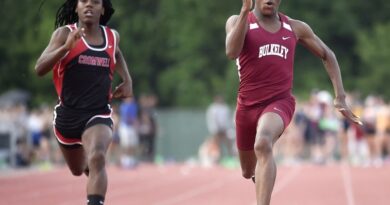 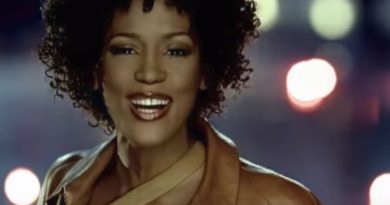