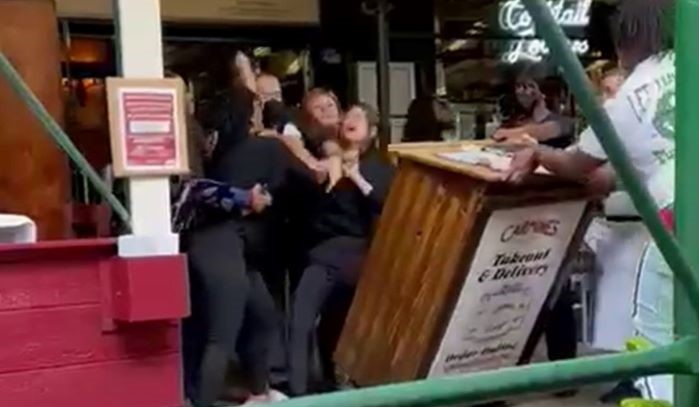 UPDATE: We are updating this post including the headline because the topic of public health and vaccines mandates is important, but also because this incident has taken on a life of its own.

Since the violence at Carmine’s restaurant last Thursday, the narrative of what occurred has been changing every day, including fundamental details, as reported by leading news outlets.

What started as three tourists arrested for allegedly assaulting a hostess when she asked to see ID verifying their vaccine cards, then became a issue with the proof of vaccine of the three men who joined them and claims of “racial profiling” because the hostess was white.

The next day the women charged said they were the victims claiming their party was “denied service” because of their race and that the hostess called them the “n word” and they didn’t injure her.

Carmine’s issued a statement denying the accusations with witnesses.  Based on the reporting today, the party of six was never denied service, the hostesses working that night were women of color, and the injured hostess is still in the hospital five days later.

Carmine’s has released the video showing of the assault showing the party and the hostess.

#GetVaccinated it will save your life, save the life of anyone and everyone around you, and avoid the nonsense of needing bouncers at restaurants.

Tourism in New York City was utterly decimated when the coronavirus pandemic struck 18 months ago, but even with vaccines it’s only a small portion of what it was before.  Now with Broadway reopening this week and it’s new covid-19 health and safety protocols based on the city’s strict mandates about proof of vaccination for indoor activities, tourism in the city that never sleeps is slowly waking up again.

Then three women visiting from Texas violently attacked a hostess who had asked for their proof of vaccination in order to dine inside at Carmine’s restaurant. The resulting injuries sent the 22 yo woman to the hospital.  ABC7 aired this report.

Here’s the full video of the violent attack

On behalf of the people of New York City, we’d like to say to Tyonnie Keshay Rankin, Kaeita Nkeenge Rankin, & Sally Rechelle Lewis

We don’t know what armadillo turd you crawled out of or who you think you are, but you’re the kind of trash our Department of Sanitation gets rid of every day, so you’re not needed here.  If you want to go to dinner and not worry about being vaccinated stay in Texas where they don’t care how many people die of covid, but in NYC we’ve had enough death and are trying to save lives. 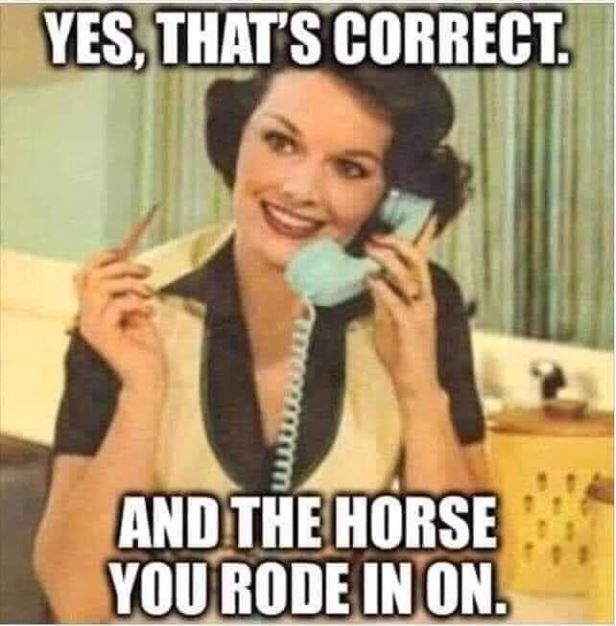 And that goes for everyone else wanting to visit NYC and thinks our health and safety rules don’t apply to them or they can just ignore them like these covidiots we saw last month in the Time Square subway where masks are also required.

The Texas trash trio has been charged with misdemeanor assault and criminal mischief with a court appearance scheduled for October 5th.  Fun factoid, according to New York law, “A defendant convicted of misdemeanor assault can be sentenced to a jail term not to exceed one year, or placed on probation for three years, and fined up to $1,000 as well.”

What’s more according to the ABC7 report,

“The 22-year-old victim, who had only been on the job three weeks, asked the women for vaccination proof and then ID cards to match the vaccine cards.  When she questioned the legitimacy of their vaccination cards, the out-of-town visitors got upset and lunged at her, punching her repeatedly and also injuring two other staff members.

The women reportedly didn’t want to show ID, which police say contributed to the belief they were not valid.”

Another fun factoid, the use of a fake COVID-19 vaccination card could lead to a felony.  According to the law, “a person knowingly in possession of a fake vaccine card with the intent to deceive someone could be charged with criminal possession of a forged instrument, a felony. The maximum sentence if convicted is seven years in prison.” 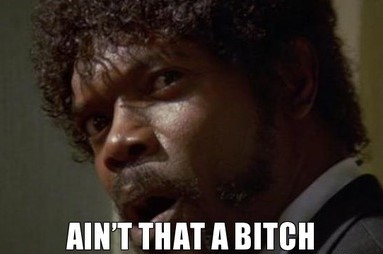 Here’s hoping Tyonnie Keshay Rankin, Kaeita Nkeenge Rankin, and Sally Rechelle Lewis get to enjoy many, many dinners inside courtesy of the New York Department of Corrections. 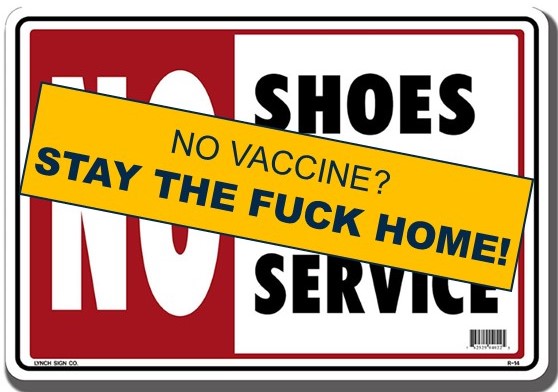 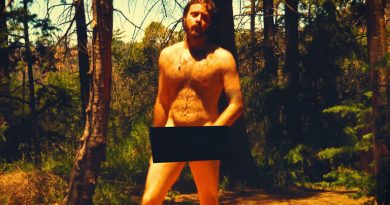 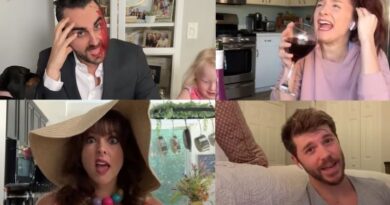 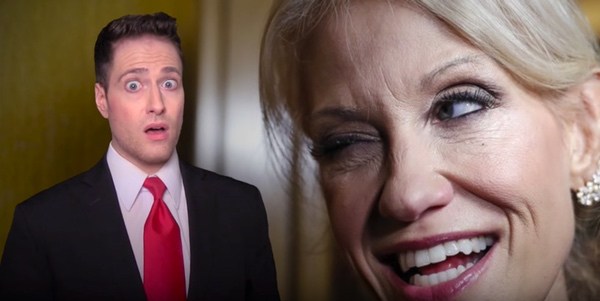