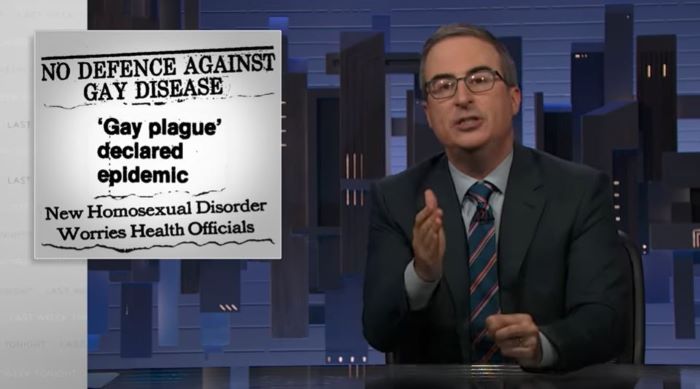 Last week, The Biden Administration officially declared the monkeypox outbreak “a public health emergency” following a similar declaration by the World Health Organization last month according to The Randy Report.

If you’re not already aware monkeypox is primarily spread through close and prolonged skin to skin contact like sexual contact.  As COVID-19 did to Corona beer, this is sadly giving “freaky monkey sex” a bad rap.  The CDC has put out these guidelines for sex in the time of monkeypox. 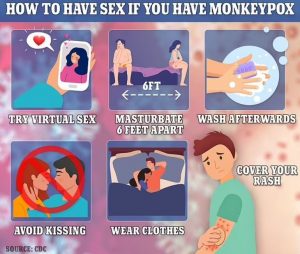 If this is causing you to flashback to early 2020 and the start of the COVID19 pandemic, you’re not alone.  If you’re having double flashbacks to the 1980s and the early days of the AIDS in America when that impending public health crisis was ignored because it was affecting gay men who were blamed for it, you’re definitely not alone.

The parallels between the AIDS and COVID19 pandemics that our Community witnessed, experienced, and relived were to say the least unsettling and to say the worst retraumatizing.  But in large part, it’s also why we knew how to react to a public health crisis.  We had the collective memory of how to react and what to do from forty years ago when we learned the lessons in the most devastating ways.

Now with monkeypox, it’s even worse because it’s starting within our Community again.  Rather than being seen as the proverbial canary in the coalmine for America, we are again being targeted as the cause, the ones for blame, and the reason more wasn’t done sooner.  If you feel that way, then you’re truly not alone.

Last Week Tonight with John Oliver took a deep look at our nation’s response to the monkeypox outbreak.  John Oliver’s snark, humor, and utter contempt for evil hypocrites and praise for a clapback takedown is always on point.

But most importantly he gets across the hard truth and brutal reality about the monkeypox global, public health crisis, and why it’s déjà vu all over again for everyone. 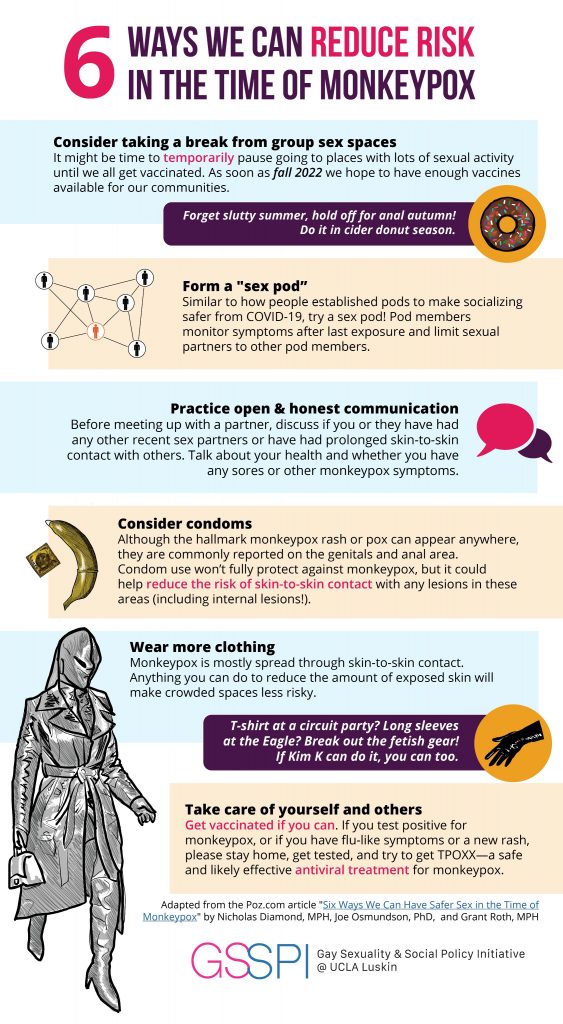 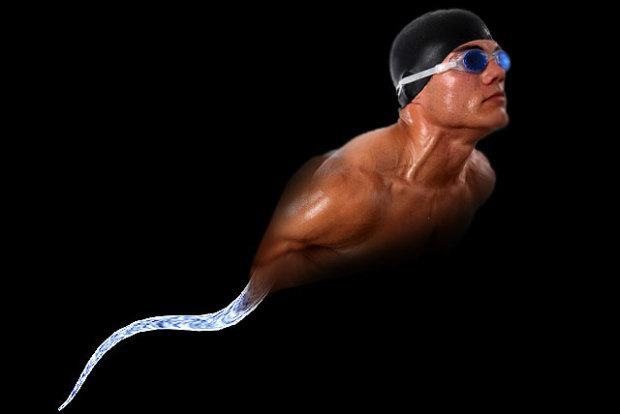 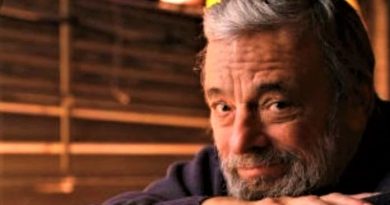 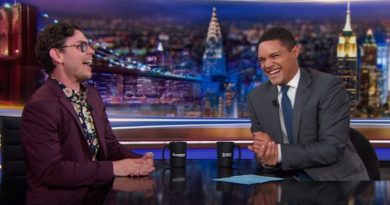